The Imperial Irrigation District’s iconic water-safety program mascot, Dippy Duck, dons a face covering in celebration of National Water Safety Month, which took place as a drive-through event (right photo) at the city of El Centro now-closed Aquatic Center in May. Dippy poses with an unidentified fan (left photo) holding a can of Lysol disinfectant, while Dippy holds a bottle of hand sanitizer. Due to the closure of public swimming facilities in the county because of the COVID-19 pandemic, IID is rolling out Dippy and its water-safety programs in earnest starting July 1 to warn people against swimming in canals, the original intent behind the iconic figure when it was started more than 50 years ago. COURTESY PHOTOS
Home
COVID-19
In COVID-19Local News

With public swimming pools closed for the summer due to the pandemic yet day-time temperatures already well into the triple digits, the Imperial Irrigation District has plans to spread the message about water safety with its iconic water-safety ambassador in a new social media campaign.

Initially, the district had planned to bring Dippy Duck to the masses in a series of drive-through events throughout the Valley starting in July. However, due to Imperial County being asked to “toggle back” and reiterate its existing stay-at-home orders by Gov. Gavin Newsom on June 29, the IID will instead focus its water-safety efforts on an extensive social media campaign through Facebook, Instagram, YouTube videos and traditional public-service announcements in print media, radio, billboards and television spots, said district spokesperson Robert “Bob” Schettler.

At a weekly staff meeting on June 22, the power and water district’s Governmental Affairs and Communications Section personnel discussed making new water-safety videos for Dippy Duck and discussed other avenues they could use to get their message out to the community, Schettler said.

He reminded fans last year’s Dippy Duck videos are currently available on YouTube, which you can see farther down on the page.

“The water-safety message is still extremely important. It’s hotter than heck out there and we can’t have people for any reasons at all getting into a canal,” said Schettler.

Despite a mandatory stay-at-home order being in place from county Public Health Officer, Dr. Stephen Munday, not everyone can be expected to stay at home. If that were the case and people only did the essentials, nobody would get into a canal, Schettler remarked.

“It is illegal to jump in a canal, and if anybody sees someone doing that, the authorities ought to be called. The charge would be trespassing. Don’t try to do it yourself and get them out. We have huge canals and huge volumes of water,” said Schettler.

First and foremost, swimming in canals is dangerous, and many people have drowned in the manmade waterways over the years. He said the water in canals may look serene, but it’s traveling swiftly and there could be other things under the water you could get caught on.

The Quacky History of Dippy Duck

Dippy Duck’s website mentioned the district started its water-safety program in 1959 to educate children on the dangers of swimming in canals and introduced the cartoon mascot in May 1966.

“In the ’60s, IID had a (public information officer) named Bill Stadler, who was originally from Brooklyn, New York. He used to go out and have to meet with the press about incidents of people who died in the canal,” said Schettler, emphasizing the district helps oversee more than 3,000 miles of canals and drains in the Imperial Valley.

“How do you keep people out of that? It would be so expensive; you couldn’t afford it. Stadler came up with a psychological fence, and that is was how Dippy Duck was formed,” said Schettler.

The character is based on the near-mythical tale of a real duck who survived a trip through a power-plant turbine on the All-American Canal and lost all of his feathers but gained an understanding of the dangers of swimming in canals.

“The original Dippy was designed to look like a London Bobby (police officer) with a little cap, a red outfit with a badge and baton. His first image was to patrol those canals. It was a safety message and has developed over the years. Now he has his hat on backwards,” said Schettler, before mentioning Dippy Duck’s current incarnation will feature the waterfowl wearing a mask.

Because schools have been closed, the district is using billboards, radio, television, social media and drive-through events to diffuse the water-safety message throughout the community

Regardless of the times, Dippy Duck’s message has stayed the same over the years.

“Never Jump in a canal, never swim in a canal, or never play near a canal,” said Schettler, quoting a Dippy Duck billboard public service announcement. 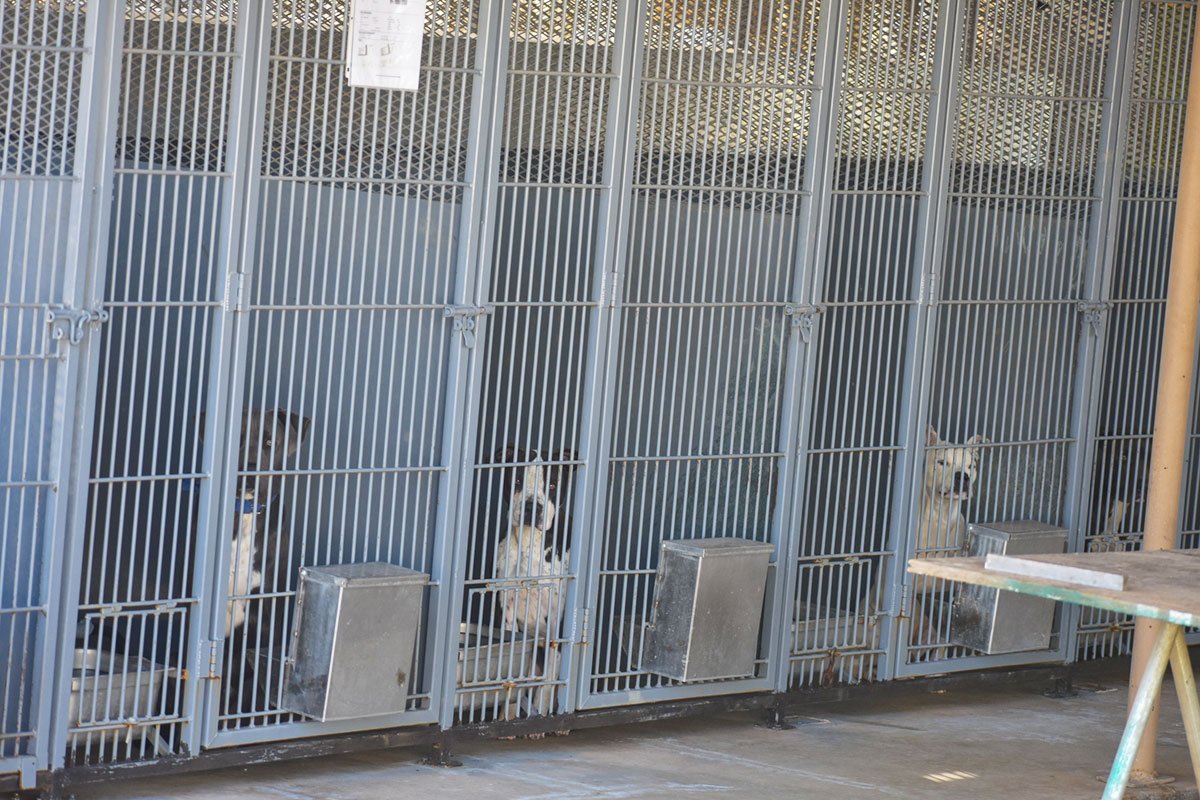