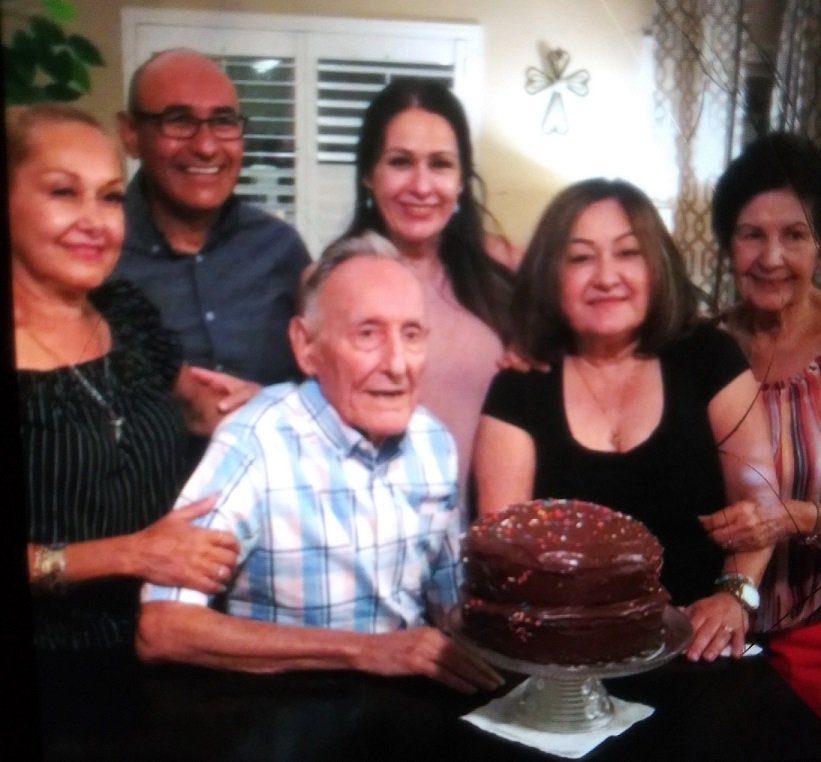 CALEXICO — Remembered as a “magician with a basketball” by some, Jose Lopez’s ultimate legacy would be creating opportunities for the youths in Calexico as a longtime city recreation department director.

“He knew the importance of keeping people busy when you are young, and he provided that avenue,” son Joel Lopez said.

Jose Lopez brought many sports to the city for area youths, including Little League baseball, swimming pool activities, basketball, and he even brought the Harlem Globetrotters every summer to perform for the kids in the city, family said.

Joel notes how his father inspired him throughout his life to be involved and contribute to the community. At an early age, he learned the importance of teamwork, accountability, and respecting others and has carried that on to his own family.

“When he worked for the city, he was instrumental in getting men’s adult basketball leagues and youth recreational activities,” said former Calexico Mayor Victor Carrillo, who not only was helped by Lopez when he was a teenager, but would work with Lopez later in life.

Carrillo said Lopez worked bi-nationally with Imperial County and Mexicali and opened opportunities to play with other teams and other leagues because of his values and contacts internationally in Southern California. He was recognized and highly respected, Carrillo added.

“He expanded a large amount of the recreation activities in Calexico when I was growing up in the ’70s in Calexico,” Moreno said.

A well-respected member of the community for his work life, he was also looked up to for his sports prowess, long known as a talented athlete.

“He was a magician with a basketball. He was a dribbling wizard,” Carrillo said. “He was about 5(-foot-)6 but played like a 6(-foot-)6 (person). Any team he was on usually won.”

“He was a winner and made everybody around him better. And as for his leadership in working as a recreational director, he made everybody else better and all enjoyed working with him,” Carrillo said.

Born in Los Angeles on July 20, 1932, Lopez was commonly referred to as “Pepe,” “Joe,” “Speedy Gonzalez,” and numerous other nicknames.

A late ’50s local newspaper reads, “Joe Lopez, the Bulldogs diminutive forward, stole the spotlight as he rang up 30 points to direct the Calexico offensive.”

Another newspaper notes, “the mighty mite of the Imperial Valley College Arabs is Joe Lopez. Only 5 feet 5 inches tall, the former Calexico court ace is the high scorer in tour … with a total of 95 points to his credit.”

Lopez was married to Guadalupe for more than 60 years. Together they had seven children, Terry, Alberto, Jimmy, Mayra, Joel, Hugo, and Lupita. Jose Lopez was a grandfather of 18 and great-grandfather of six.

The family moved to Mexicali at one point so Lopez could play basketball in his youth.  He later attended Calexico High School.

“While in high school, people recognized him as a player and invited him to come to IVC,” daughter Mayra said. “While attending IVC, he played basketball. Thereafter, he went back to Mexico for national basketball.”

He was recognized and respected as he played on CETYS University’s national basketball team in Mexicali, played as an all-star basketball at Imperial Valley College, and played on international team “66” in Mexico.

Jose Lopez’s sister, Blanca said he traveled to Costa Rica, Veracruz, Mexico, and other areas in Mexico with team “66.”

“Soles de Mexicali (basketball team) gave him a lifetime recognition for being a professional basketball player in both Mexicali and Imperial Valleys,” Joel said.

His children will tell you he was the best father and taught them to respect and value others.

“When I took him to Walmart, people would call out ‘Pepe’ and he would smile. They would tell us how he touched a lot of people as a coach and as a great player.”

“In 2005, the city of Calexico recognized him as an All Star Hall of Fame,” she said.

Blanca recalled he earned a “scholarship to Notre Dame (University), but he never went.”

“He was friendly and an outstanding individual all around,” Moreno said.  “His loss is a loss to the community and my condolences to the family,” Carrillo said, “particularly during this COVID time where we cannot give him the honor and respect that he deserves.” 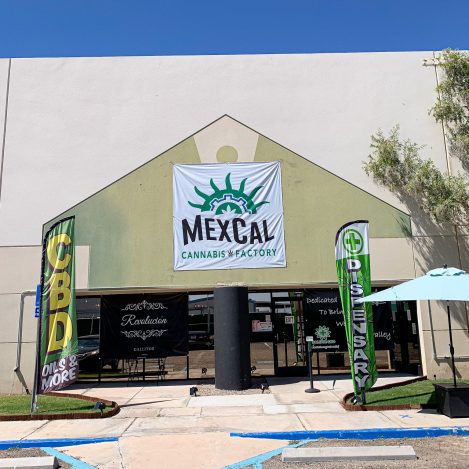