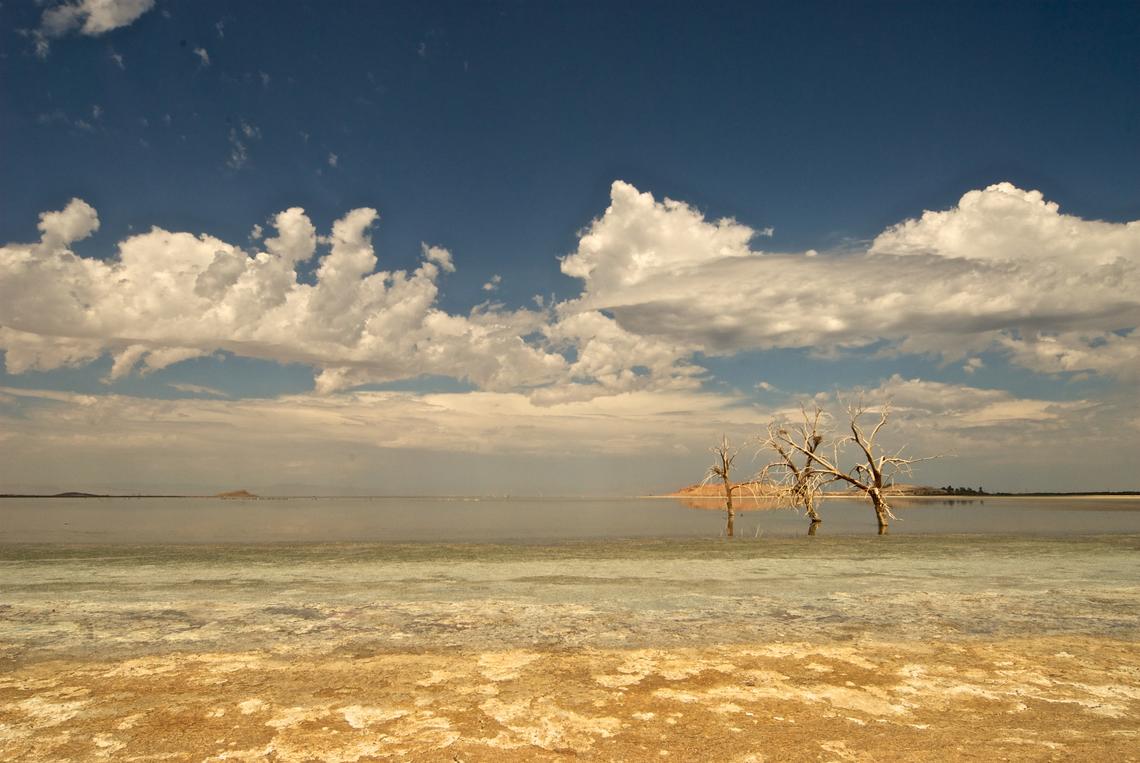 Imperial County Air Pollution Control District issued a notice of violation to the U.S. Fish and Wildlife Service for failure to implement adequate dust control on the Salton Sea playa on the Red Hill Bay Project near Calipatria, and a similar notice to site landowner, Imperial Irrigation District, according to a county press release.

Air Pollution Control issued these violation notices to protect the public’s health and safety, according to the county’s press released June 23. Air pollution violations can result in substantial financial penalties.

Located near the southeast corner of the Salton Sea, Red Hill Bay is the site of a habitat restoration project aimed at creating hundreds of acres of shallow marine wetlands and reducing airborne dust from exposed playa caused by a receding Salton Sea. The project is a joint effort between the landowner, IID, and the operator, Fish and Wildlife Service. Since 2016, construction of the habitat restoration project has been sporadic, causing numerous instances of elevated levels of airborne dust. As of June, the site is still producing multiple events of excessive airborne dust violating county Air Pollution Control District rules, threatening public health and safety.

According to the California Air Resources Control Board, small airborne dust particles deposit on the surfaces of the larger airways of the upper region of the lung. Particles deposited on the lung surface can induce tissue damage, and lung inflammation. Exposure to small dust particles are associated with worsening of respiratory diseases, including asthma and chronic obstructive pulmonary disease, leading to hospitalization and emergency department visits.

The IID issued a response to the Air Pollution Control District’s notice of violation late in the day June 23.

“While the legal action taken by Imperial County must be considered by the IID Board of Directors, Imperial Irrigation District understands the county’s sincere interest in seeing that issues at the Salton Sea get the attention they deserve. IID, too, is similarly sincere in its efforts at the sea and is also frustrated by the lack of progress. We, along with our partners up and down the state, are very concerned for the protection of human health and the environment, and while we all have come a long way, cooperating on issues over time, IID agrees that all parties must follow through in their commitments so that real progress can be made,” the district responded in a press release of its own.

“Regarding the violations alleged by the air pollution control district, IID will collaborate with the state of California and federal governmental agencies to assist in implementing dust mitigation projects at the Salton Sea, including Red Hill Bay,” the district added in its written response. 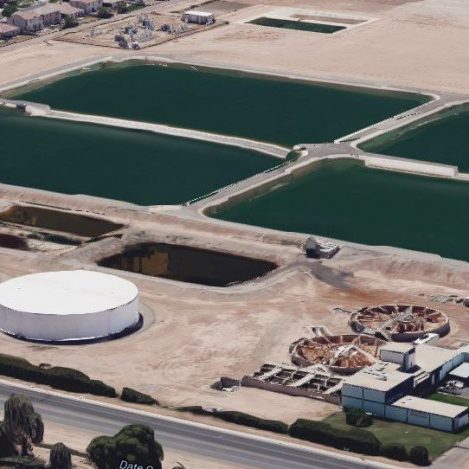