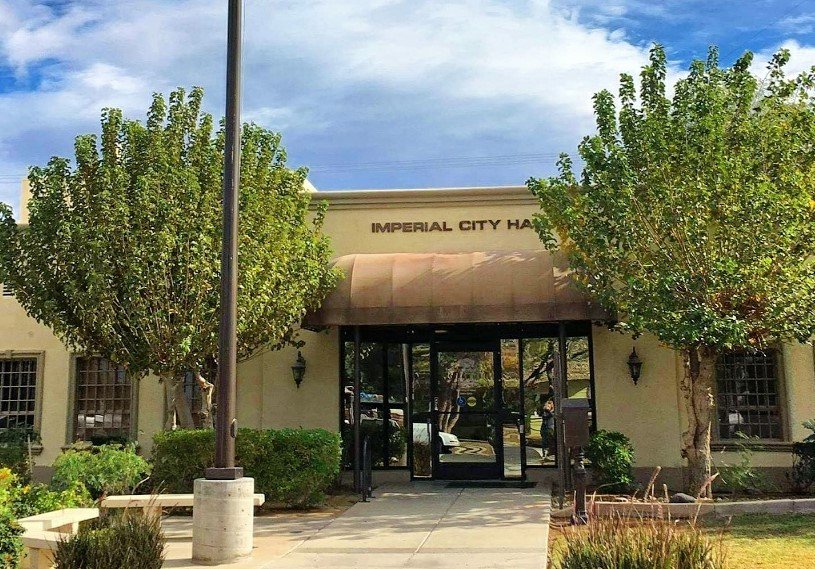 Longtime local attorney Dennis Morita has been tabbed as the new permanent Imperial city manager by the Imperial City Council during its meeting this week, according to a press release.

The council voted unanimously to approve a three-year agreement with Morita during its June 17 regular meeting, according to a city press release.

Morita had served as the city’s legal counsel for nearly 42 years before being appointed interim city manager following the December 2019 departure of former City Manager Stefan Chatwin, who left to take a similar position in Fairfield.

“I’ve often been envious of those who’ve experienced multiple career paths in their lifetime. Who would have thought just shy of 42 years I would get the same chance? I am thankful for the opportunity,” Morita stated in the release.

As city manager, Morita hopes to have a profound impact on the daily lives of the people who choose to live and work in Imperial, continue to elevate services, and enhance the quality of life for Imperial’s citizens, a city press release states.

Morita will officially assume the position of city manager on July 1.

An enthusiastic congratulations was echoed from around the Imperial council dais following the vote.

“There’s a lot that goes on behind the scenes, away from the public’s view during the recruitment of a new city manager,” Imperial Mayor Darrell Pechtl stated in a press release. “We had a great pool of candidates, but after careful consideration, Mr. Morita was the outstanding choice for the job. We are confident that he is the right fit for our city and staff.”

The city launched a nationwide search to fill the position. Bob Murray and Associates was contracted by the city after having great success with previous city manager and police chief recruitments. 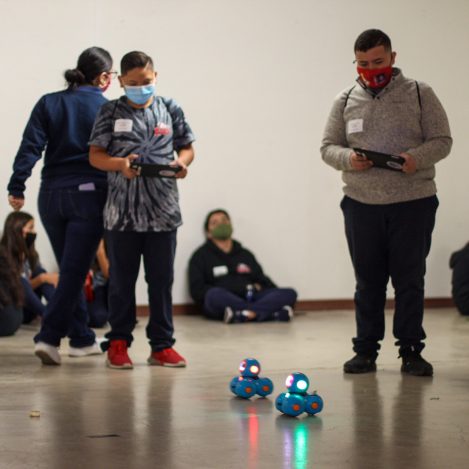