BRAWLEY — State officials reported earlier this week that the Imperial County had a COVID-19 positive rate of 21.7 percent and the highest rate of positive cases per capita in the state. Understandably this has caused a strain on local resources and at Pioneers Memorial Healthcare District.

The growing number of cases has forced the district to look for outside care teams to support the current staff.

PMHD CEO Larry Lewis noted that as of Tuesday, Pioneers Memorial Hospital had 32 COVID-19 patients including five Intensive Care Unit patients. The District has begun to recruit for additional full-time, temporary registry for nursing and respiratory therapists to support the effort for an undefined longer term.

“While supplies for protective equipment are adequate for now, that resource is never taken for granted, as periodically, we wonder if and when the next shipment will arrive,” stated Lewis.

“Our thanks go out to the many who have contributed masks, food, and support to our frontline healthcare workers from the start of this pandemic. ‘The Pioneers teams caring for the inpatients are definitely the best,” Lewis continued.

“Our critical care, emergency room, respiratory, medical surgical nursing teams and the many teams that support their efforts continue to stretch to care for every patient. They are truly amazing.”

“He is devoting much of his time to managing the critical care patients, many of whom are on ventilators,” Lewis shared.

“Neither he, nor the teams behind him have flinched in taking on some of the most critically ill. ‘I also praise the efforts of the leadership teams that are anticipating needs and adjusting resources in real time each day,” Lewis added.

“The demands on their time are nonstop and the teams have jumped in with everything they have, seven days a week, with greatly extended hours of commitment, every one. Every time I see public communications of healthcare heroes, I know we are working around them every day here, as they care for our friends, family, and community.”

While Lewis was quick to praise the efforts of the District’s staff and medical staff, he recognized the correlation between the increase in cases and recent holidays. Lewis said the District is preparing itself as best possible as efforts are made to reopen the county and state.

“As we watch much of the country begin to open up, we will need to remain vigilant as we return to a more open community,” he said. “We await further production of medications and protective equipment as we staff up with a focus on critical care patient teams and overall COVID patient care teams in the hospital, not for a couple of months, but for an unknown, but much longer duration.” 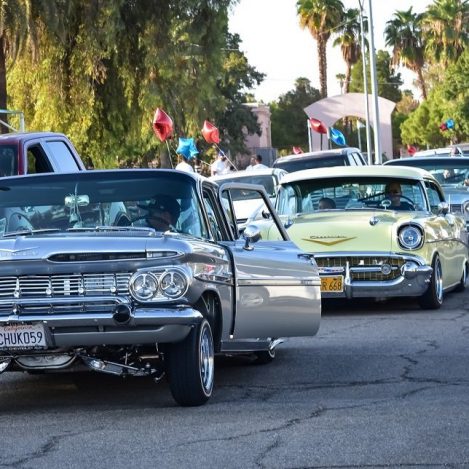