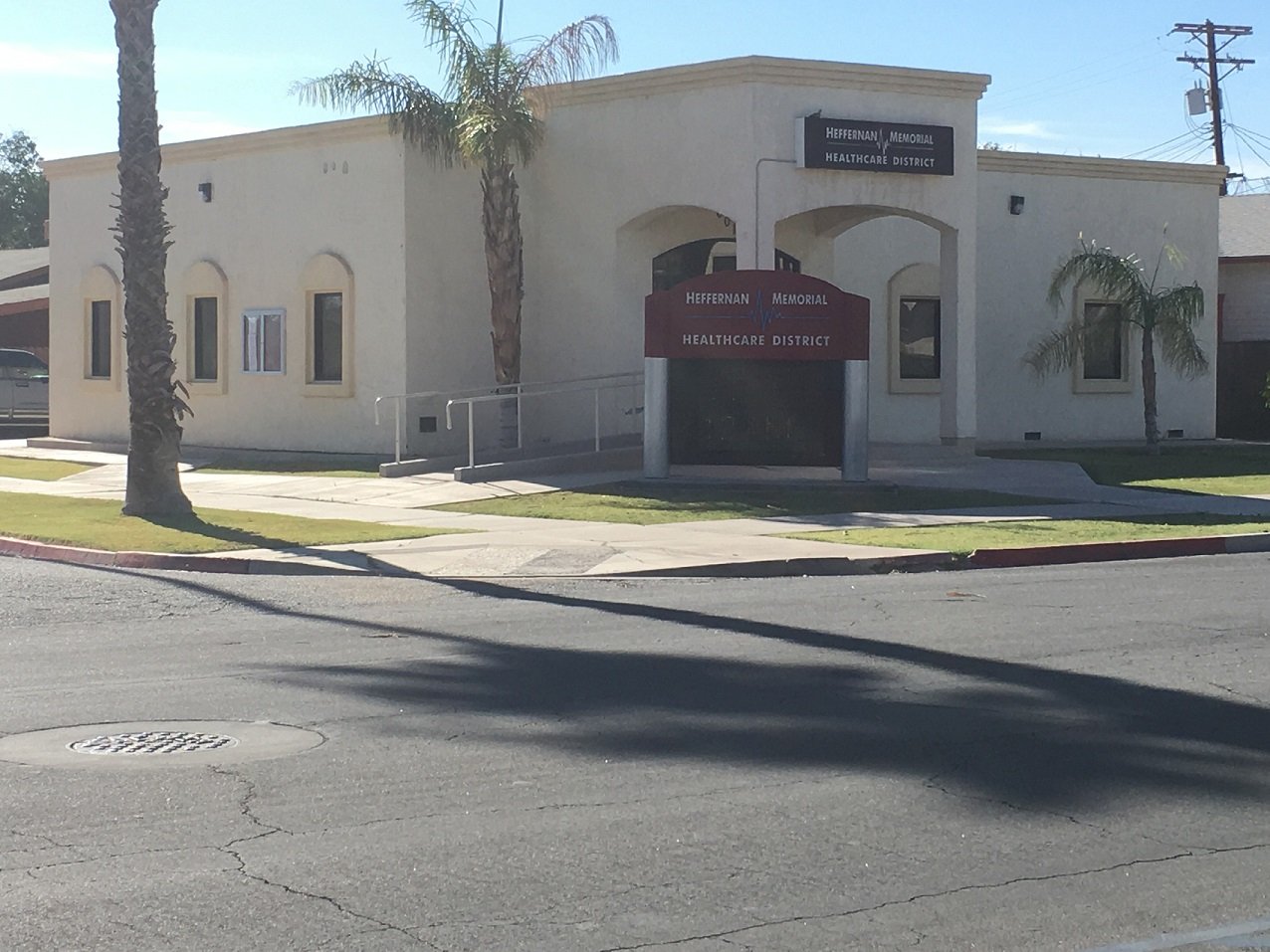 CALEXICO — Heffernan Memorial Healthcare District has hired a full-time staff person whose role is to inform and support the Calexico community during the COVID-19 pandemic, district officials explained.

An onsite healthcare worker will be available to members of the public who drop by or call the district’s offices from 9 a.m. to 3 p.m. Mondays through Fridays at 601 Heber Ave. to provide information about the pandemic, provide Calexico residents with personal protective equipment (PPE) bags, and direct people to where they can go to get testing, said Tony Pimentel, head of Heffernan’s marketing and public relations.

Calexico Mayor Bill Hodge announced the new position would start June 8 during his council member comments on June 3, but Heffernan district board President Rodolfo Valdez could not say when the position would begin to serve the public, due to a staffing problem.

“The person that was going to show up (June 8), but we were (informed) by the employment agency that they were not after all,” Valdez said. “They are going to send someone else. We are trying to procure someone else to show up.”

He explained the purpose behind the hire.

“People call the office, and sometimes we are not there. We notice there are people calling on the answering machine, asking questions about the pandemic, and where they can get the test,” Valdez said. “So that is why we are getting someone there to be at the office, to answer (their questions) right away.”

Heffernan Memorial Healthcare District has been “committed to care” and “working for a healthy Calexico” since 1951, according to district information. It is the district’s role to provide taxpayers with services to not just fight the pandemic but for numerous health-related matters.

Hodge continued to laud the efforts of the district June 3 when he said Valdez and board Vice President Gloria Grijalva delivered some 240 PPE bags for free to senior citizens at the De Anza Senior Apartments and the Villa De Las Flores Senior Apartments on May 29. The bags consisted of face coverings, gloves, and hand sanitizer.

The district is funded through roughly $900,000 a year in property taxes to provide healthcare services in the community, which has taken the form in underwriting the operation of urgent-care clinics and other health-related programs for the city’s residents.

It’s the pandemic, though, that has many Calexico residents concerned and calling Heffernan for help.  As of June 9, the Imperial County Public Health Department’s website has reported that there have been 3,133 total cases of COVID-19 in the county and 38 deaths so far. Some 1,072 have been recorded in the Calexico area, as of June 9.

Previous
With Love and a Little Humor, Hazmat Bakery Delivers Doughnuts During Distress 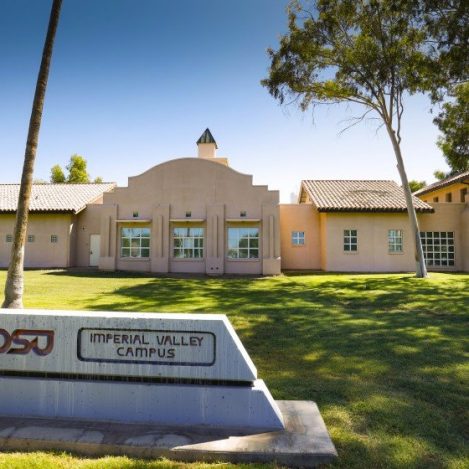