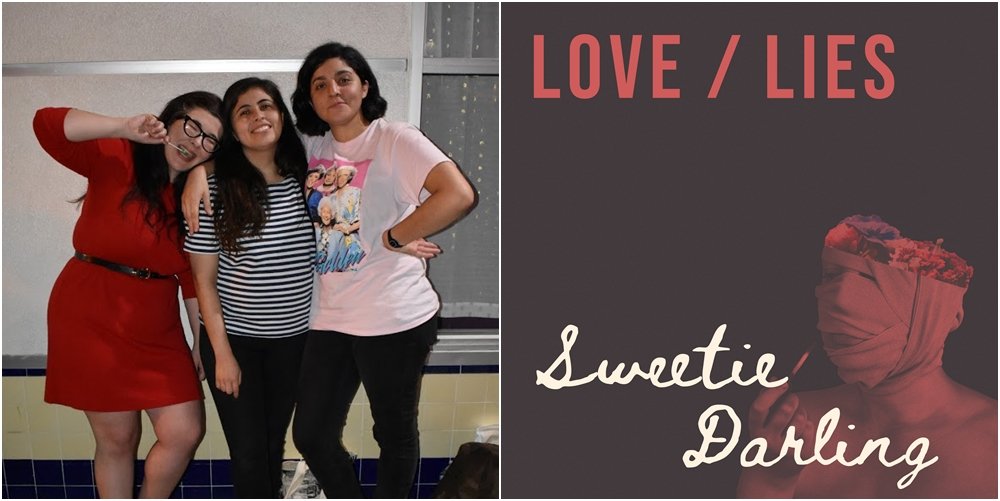 CALEXICO — Diary-like lyrics set to an indie rock sound is the calling card of songwriter Camden Aguilera, whose collection of personal stories and moments of self-reflection are the inspiration behind her trio Sweetie Darling’s new EP, “Love/Lies.”

“My music is almost like a journal for me,” singer/guitarist Aguilera said of her inspiration for writing. “I like anyone who is doing self-portraits, like Frida Kahlo — examining yourself.”

“Love/Lies” was released May 22 and can be purchased on Bandcamp.com or streamed on major services like Spotify.

Combing through some of the titles on the five-song release, Aguilera describes her song “Bombs Away” as a reminder to her peers not to be jaded and indifferent to politics.

“I want the song to encourage my peers to not be jaded in spite of all the negativity flooding our senses. We have to dig deep and protect marginalized people right now,” the 32-year-old said.

Meanwhile, title track “Love/Lies” and “Black Coat” touch on the complexity of relationships with others, and the influence they have on one’s life, Aguilera explained.

The Imperial native said she’s always been involved in music and has vivid childhood memories of telling her story through “make-believe.”

It’s the idea of storytelling that is a main theme of the EP and a concept the band is motivated by.

Drummer and Calexico/Brawley native Megan Moreno shared how her own story motivates her.

“I see myself as one story within a giant anthology of ancestors, friends, neighbors. … Everyone’s story is integral to the entire collection,” the 35-year-old Moreno said. “I am motivated to tell my story and to lift up the voices of others.”

Like Aguilera, Moreno shares a similar story of how music was always a part of her childhood.

“Music is just a thread running through my ancestors’ lives,” she explained. “My grandpa, Meño Padilla, has been playing guitar since he was a teen in the late ’50s. Watching him play in bands must have left an impression on me as a kid since I was able to see it as an option for myself.”

Moreno started playing drums around 11 years old after watching the film, “That Thing You Do.” Soon after, her mom bought her a drum kit from Lou Lange’s Music Bar in Brawley, and she has been playing on and off ever since.

Moreno and Aguilera met in high school and became friends through LiveJournal, a pioneering social media platform where members blog, which is a key element in the lyrical style of Sweetie Darling’s music. In 2014, Aguilera and Moreno started as a duo. Together, they released a five-song, self-titled debut EP in summer 2015.

Urrutia, a Calexico native, is regarded as a skilled guitar player by her bandmates who switched to bass for Sweetie Darling. Urrutia, the youngest in the band at 28, brings a much-developed punch to the trio’s compact pop sound, providing a deep melodic undercurrent to Moreno’s tight drumming and Aguilera’s clean-toned powerful strum.

“When I joined, I went ahead and picked up the bass and started to really learn a lot about the rhythm section and how it functions,” Urrutia said. “I’m actually a guitar player, so it was a different experience for me, and learning how to keep with the beat of the drums along with vocal melodies is quite a job.”

With instruments having always been a large part of Urrutia’s life, she can also play a bit of piano, drums, and the clarinet.

“Music is a way to express an emotion or idea,” Urrutia said. “It brings people together, it’s one of our duties as musicians to do so.”

“Love/Lies” is the first EP recorded with Urrutia as a member, although the group did record a three-song single together in summer 2017. Sweetie Darling has shared bills with other notable indie artists like Tacocat, Lisa Prank, Bleached and The Paranoyds, according to its bio on Spotify.

Moreno shared how being from Calexico has influenced her music and shaped her worldview.

“Calexico is like the underdog of the Valley. Everyone is always quick to write us off, but I guess I have more faith in our town. That’s how I feel about our band,” Moreno said. “Also, Calexico is the borderlands — our culture is thick with double-consciousness.”

This same consciousness is something she hopes all Calexicans can learn to embrace.

“Calexico has taught me to have a tolerance for ambiguity, for contradictions; to comfortably sit with conflicting feelings about my existence,” Moreno said. “The multiple ways of identifying — Mexican, American, Spanish, Yaqui, Xicanx, etcetera — all of these aspects of me are accepted. No part of me is rejected or abandoned.”

Each song on Sweetie Darling’s EP “Love/Lies” is a story about the parts that are not “rejected or abandoned.”

Music is one way Moreno believes she can claim her voice and hopes other girls can, too.

“Music means giving voice to the unvoiced, the unearthed feelings that are given space through sound,” Moreno said. “I want other girls to see us play and get inspired to pick up an instrument of their own. It’s imperative, for us as women, to claim our voices.

“Music is just one way that we practice this,” she said. 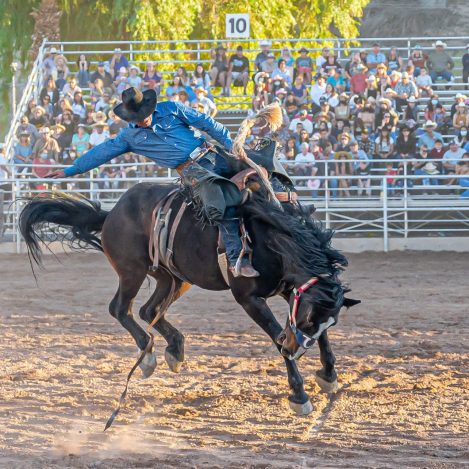