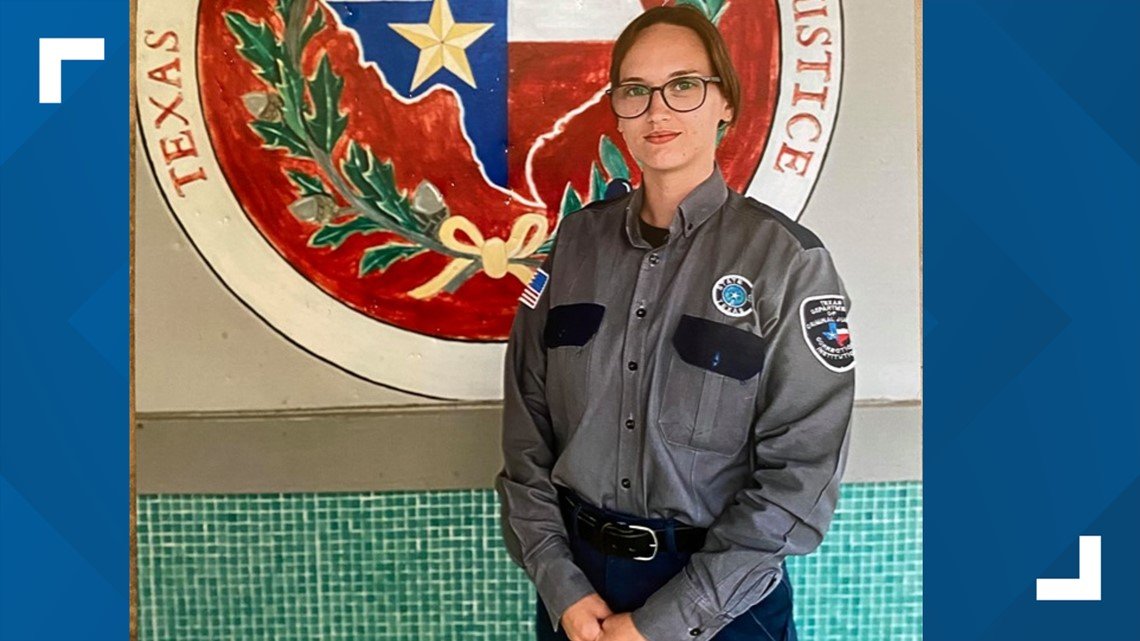 (Updated 1:45 p.m.: Information and resources for victims of domestic violence have been added, including downloadable pamphlets.)

Two days after former El Centro resident Miranda Sage Milowski was sworn in as a Texas correctional officer, authorities say she was brutally stabbed May 24 by her ex-boyfriend and the father of their three young children in San Antonio, Texas.

Although Central Union High School District officials refused to confirm their attendance, it is believed the 27-year-old Milowski was a graduate of Southwest High School in El Centro. Her alleged killer, Michael Gonzalez, also 27, is identified as a Southwest High graduate on his Facebook page.

Gonzalez was in a Bexar County jail as of June 1 being held on $600,000 bail on suspicion of felony first-degree murder charges for the stabbing death of Milowski, who succumbed to her injuries on a West Bexar County street near where she was attacked, a victim of domestic violence, sheriff’s officials say.

“This poor young lady paid with her life … We had had some dealings with both of them before over some custody issues, but never anything that had turned violent,” Bexar County Sheriff Javier Salazar said during a televised May 27 press conference.

A Bexar County Sheriff’s Office public information officer, Deputy Johnny C. Garcia, said the tragic death of Milowski calls attention to the need to report instances of domestic violence if they are happening to you or whether you are witnessing them happen to others. He said call the authorities in the community nearest where the abuse is occurring.

A public GoFundMe page set up for Milowski’s funeral expenses by her El Centro family members had raised more than $36,700 in just a few days. It was no longer taking donations as of May 28. Funeral services were held for Milowski on May 31 and June 1 in San Antonio.

“Miranda Milowski has the biggest heart this world has ever seen. She was selfless, extremely empathetic, and free-spirited. After leaving an extremely abusive relationship, she started over in order to provide both herself and her three children with a better future. She was just sworn in as a corrections officer on May 22, 2020 and was even starting to get abs like she always wanted! Unfortunately, her achievements weren’t allowed to progress any further,” according to a personal note on the GoFundMe site, presumably written by family members.

“Her ex-boyfriend lured her away, dropped off the kids with a relative, and took her life. She was stabbed in the chest several times, jumped out of the moving vehicle in hopes of saving her life, and died at the scene. We’re certain all she had in mind was seeing her children again. Miranda Milowski is a fighter and deserves the world. Please help us send her off the right way,” the account states.

Bexar County sheriff’s deputies were dispatched to a West Bexar County residential neighborhood in San Antonio the afternoon of May 24 after 911 callers reported “seeing a female jump out of a moving vehicle. When the area residents went to check on her, they discovered she had several stab wounds and was bleeding heavily,” sheriff’s officials stated in a news release.

“Area residents performed life-saving measures until (emergency medical services) arrived. A description of the vehicle seen fleeing was provided to responding deputies and the vehicle was found wrecked out near” a residential intersection, authorities reported.

“After deputies set up a perimeter, the suspect would later be found hiding at a residence … and was placed into custody without incident. Back at the scene where the stabbing victim, despite the life-saving measures, the 27-year-old victim was pronounced deceased,” authorities stated.

“I know (the suspect’s) been living out of state, and I know they have children together,” Sheriff Salazar said during the press conference. “My understanding is, he was in town for her graduation.”

Milowski’s mother told KENS5 news, the CBS affiliate in San Antonio, that her daughter had moved from Phoenix, Arizona, to San Antonio to escape the violent relationship.

On Gonzalez’s Facebook page, he is listed as an electrician for a company in Chandler, Arizona.

Gonzalez had not been arraigned on the charges as of June 1, Deputy Garcia said. A Bexar County website stated Gonzalez’s next court date was listed as June 24.

KENS5 reported Milowski’s children are with her family.

“It’s a horrible thing that happened. I don’t even know what else to say about it,” Judith Klein-Pritchard, director of legal services for WomanHaven, a Center for Family Solutions, said during a May 29 interview.

El Centro’s WomanHaven, a Center for Family Solutions, provides a slate of services for victims of domestic violence and abuse, including help with temporary-restraining orders, emergency and transitional sheltering options and other services.

From anywhere in the nation, victims of abuse can call the national domestic violence hotline at 1-800-799-SAFE (7233), Klein-Pritchard said.

She said it’s already difficult to live under the same roof with someone with a propensity toward violent behavior, but to be locked down with them at a time of stress, when the children are at home constantly and someone might be out of work, the situation can be much worse, she said.

“I don’t know if that played a part,” Klein-Pritchard said. “But there has been an increase” in domestic violence under those conditions.

“The very first week (of stay-at-home orders in mid-March) there was nothing; quiet,” she said. “Then, like a rolling stone, gathering moss, gathering stuff rolling downhill, things are increasing.

“What we’re waiting for is the proverbial ball to drop,” Klein-Pritchard explained, and there to be a “backlash.”

“We’re mentally preparing for it,” she said.

She said under these conditions, the abused feel like they have nowhere to go and that it’s more difficult to get out. She added even calling the authorities can be more difficult, considering COVID has affected bail schedules and how long offenders are kept in custody.

Klein-Pritchard said WomanHaven is open throughout the lockdown and can provide the same level of assistance, albeit in different ways and under modified conditions.

“Our services are still open here; our legal department is still helping with restraining orders,” Klein-Pritchard said. “We’re here, even if the process is a bit different.” 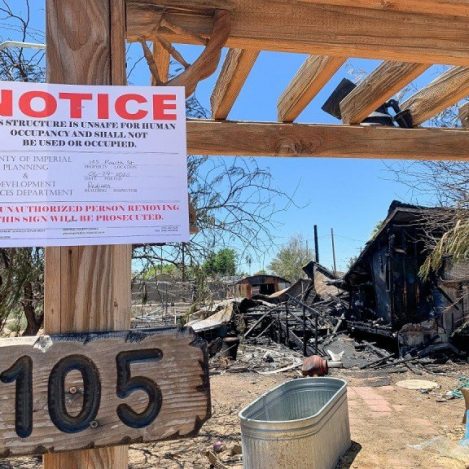