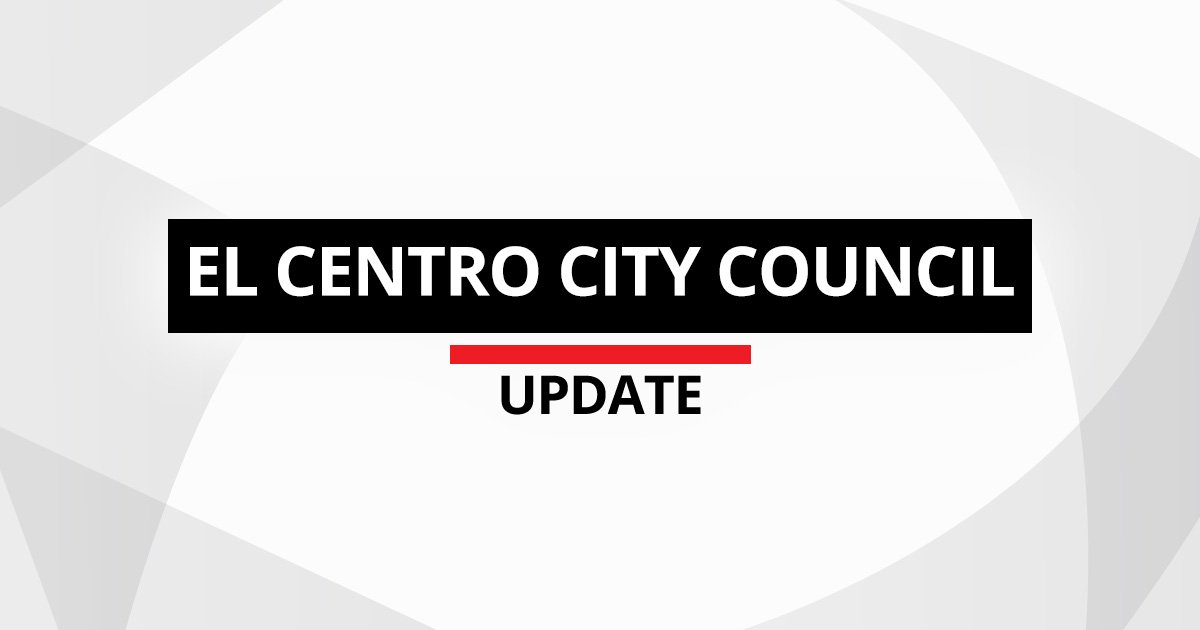 Some $10 million in Measure P funds have been have already been allocated this year to build a total of 21 projects, five of which are still in progress, said Liz Zarate, management assistant for the city of El Centro.

Zarate made a new request for the council to approve spending $2,689,773 of Measure P funds during its May 19 City Council meeting.

Measure P is a half-cent sales-tax measure that approved by voters in 2016 to provide additional revenue for city projects.

Zarate made a request for funds for capital outlay items that would not be covered by the general fund.

The City Council agreed to postpone a decision on allocating Community Development Block Grant funds until May 29. The council acted after learning that numerous local non-profit organizations were requesting a portion of the city’s CDBG funding.

Mendoza explained that 20 percent of the grant ($66,675) could be allocated for administration and $266,700 is available for other activities responding to COVID-19 including funding non-profit organizations.

Overwhelmed with the large number of applicants and unsure of how to prioritize spending, the City Council asked several of the applicants present to modify their applications to reflect their most pressing needs.

In other city business, Abraham Campos, El Centro Public Works director and city engineer, gave an update on the progress of constructing the new library and announced the closure of the Greyhound bus station on State Street.

In answering a question from council member Tomas Oliva about whether social distancing is factored into the design of the new library building, Campos said, “We brought it up into discussion. It was highly unlikely for a pandemic to happen. But if it did happen again, the library is being designed with more moveable pieces in case we have to go back to social distancing.”

Campos said that engineers were using the best wipeable surfaces as part of the design of the library. Campos then announced that the Greyhound station in El Centro would be closing. Campos explained that Greyhound was interested in partnering with the city of El Centro to put a new Greyhound station at the bus stop/regional transportation hub in El Centro on State Street and Seventh Street. Campos showed the council Greyhound’s plans for the new facility. 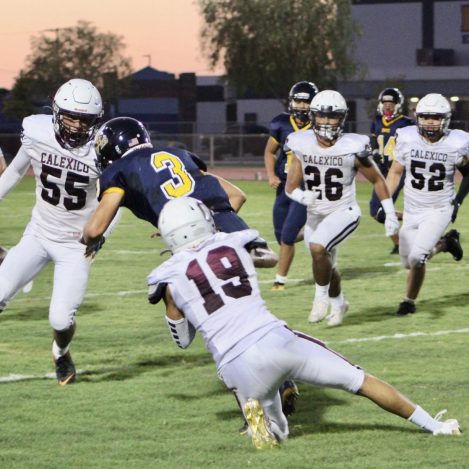