Work is being done at the Dollar General construction site on the southwest corner of Palm Avenue/Highway 115 and West Fifth Street. Dollar General is being developed on a 42,000-square-foot lot. The store structure is listed at 7,225 square feet. | BRENDA TORRES PHOTO
Home
Business
In BusinessRegional News

City of Holtville is Having a Growth Spurt

HOLTVILLE — Holtville is experiencing a growth spurt even as COVID-19 clamps down on the economy.

“The Dollar General is moving forward. They did some demo work, pulled a permit and they are ready to go. It should be open by early fall,” city Planner Jeorge Galvan said last week about the project Holtville residents are most excited about.

“We are excited to have more retail in Holtville. Some are worried about having duplicate stores, but after speaking to representatives from Dollar General, it seems to happen a lot in small towns,” City Manager Nick Wells explained after hearing some residents are concerned about Dollar General and the existing Family Dollar being too similar.

The Dollar General is being built by NNN Retail Development of San Diego.

Dollar General is being developed on a 42,000-square-foot lot on the southwest corner of Palm Avenue/Highway 115 and West Fifth Street. The store structure is listed at 7,225 square feet.

The project site is about 300 feet west of Family Dollar, also on West Fifth Street.

Meanwhile, several other projects in Holtville are in various stages of development.

“We have a 43-unit mixed affordable housing project under currently under construction on the northwest corner of Fern and Fourth (Street) that we expect to see completed toward the end of the year,” Galvan said of the first project.

Wells spoke about how a mixed-affordable housing project is structured.

Galvan spoke about the second, yet more distant construction project in Holtville, a 130-unit apartment complex on the northwest corner of Melon Avenue and 10th Street.

“This is a fairly large project and requires an extensive environmental process be followed,” Galvan said.

Wells explained the detail behind the massive project.

“It’s been a process for quite some time. The person in charge of it is a local farmer, John Hawk,” Wells said.

Hawk has drawn up all the plans has taken steps with the city to complete the permitting process before finding an investor, Wells said.

Another project in the works in Holtville that recently acquired permits from the planning commission is the restaurant Las Palmitas, whose owners are looking to construct a new building.

Holtville Mayor Jim Predmore said he is happy to see the new construction in the city.

“When I originally campaigned for city council eight years ago, I felt Holtville needed to grow and I still do,” he said.

Predmore said Cuchi’s Raspados will be ready to open its doors soon and the new Donut Avenue location is ready to open but is waiting for opening restrictions to decrease due to COVID before beginning operations in its new location.

The mayor explained why it is so difficult to develop a small town like Holtville.

“There is more to it than I originally thought. It always comes down to a developer being willing to create those opportunities for a small community. The more we grow, the more opportunities there are for developers,” Predmore said.

Developments can take years to come to fruition. Due to a dispute between the property owner and the developer at the Dollar General site, it took five years to reach an agreement and be able to start construction, he said.

Bringing fast food to the small city is a goal on the horizon for Predmore, who said most fast-food chains basic requirement for coming to a city is a population of 10,000.  “The city of Holtville is at 6,000, and with the outskirts, we are up to about 9,000. These new developments could put us close to that 10,000 mark,” he said. 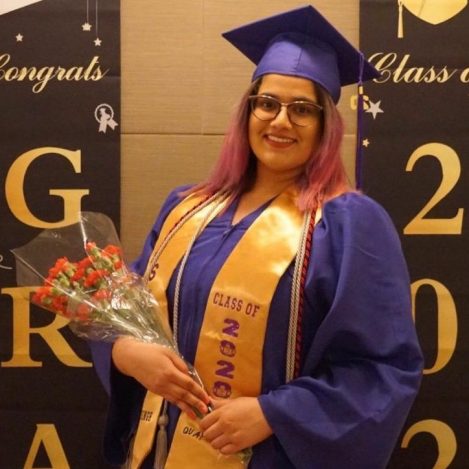