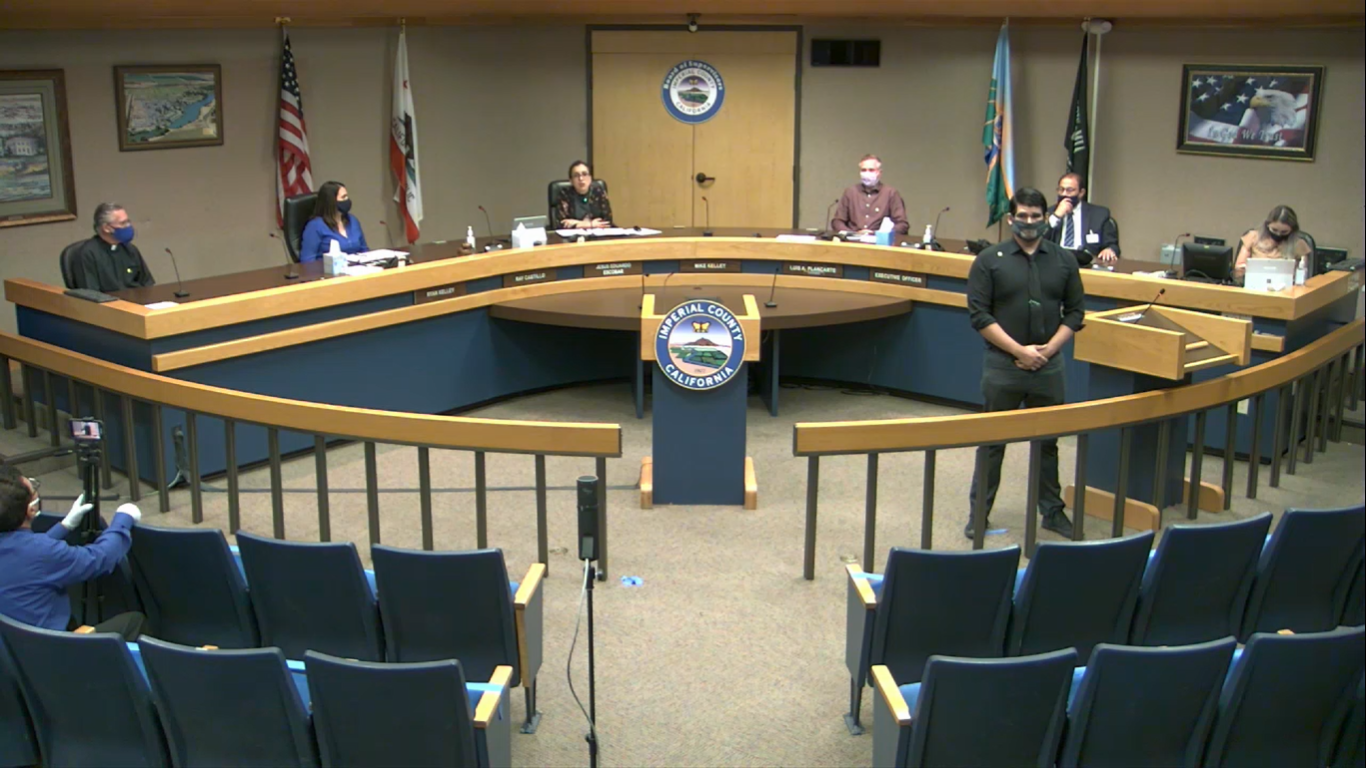 Imperial County’s public health order was amended effective immediately to allow some level of church services to resume and to further open those retail businesses now providing delivery and curbside services to expand to allow shoppers into their physical locations with strict guidelines from the state.

Imperial County Public Health Officer, Dr. Stephen Munday, made the announcement during a press conference with members of the faith-based and business community on May 26.

Churches can have services up to 100 people at a time, or up to 25 percent of the capacity of the building’s occupancy; whichever number is smaller, Munday said. Strict social distancing of six feet apart per person and the mandatory use of facial coverings still apply, he said.

Also, no singing or “recitations” or “liturgies” are allowed, as studies have shown that those kinds of practices can transmit COVID-19 farther than six feet, Munday said.

Speaking only for his churches and not others in the Imperial Valley, the Rev. Mark Edney of St. Mary’s and Our Lady of Guadalupe Catholic Churches in El Centro, said the day’s news was “a positive step.”

He did, however, question the capacity parameters from the state of a maximum of 100 people per service. He said between his two El Centro churches alone, he has 4,000 parishioners who regularly attend Mass.

“What will I do with a capacity of 100?” he asked rhetorically. Edney said such an “arbitrary limit … doesn’t seem just.”

Although a wider opening of businesses and churches were announced on the state level by Gov. Gavin Newsom on May 26, Munday said Imperial County is still seeing an increased rate of COVID-19 transmission and infection that does not allow for the same levels of opening seen in surrounding counties.

Mandatory use of face coverings is still in place for the county, Munday said, and Imperial County is still considered in the “low risk” end of Stage 2 of the state and county’s Roadmap to Recovery, Public Health Director Janette Angulo said.

Personal services such as barbershops and hair salons and dining in at restaurants remain closed due to increased levels of COVID in Imperial County.

To move further along Stage 2 in the roadmap, Imperial County must meet a number of metrics established by the state, including the category of “epidemiological stability.” Imperial County needs to be at 8 percent or fewer for those testing positive for COVID-19 for seven days. Imperial County this week stands at 29 percent, said Supervisors’ Chairman Luis Plancarte, which he said is higher than last week, which was 24 percent. 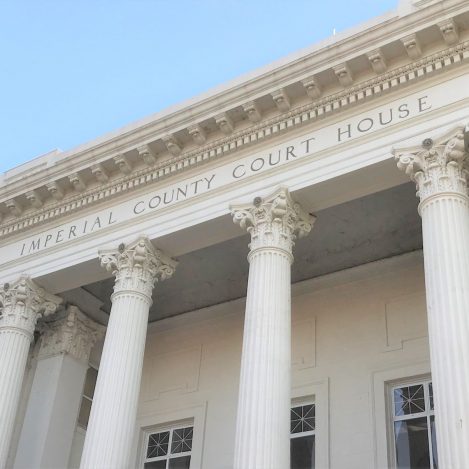