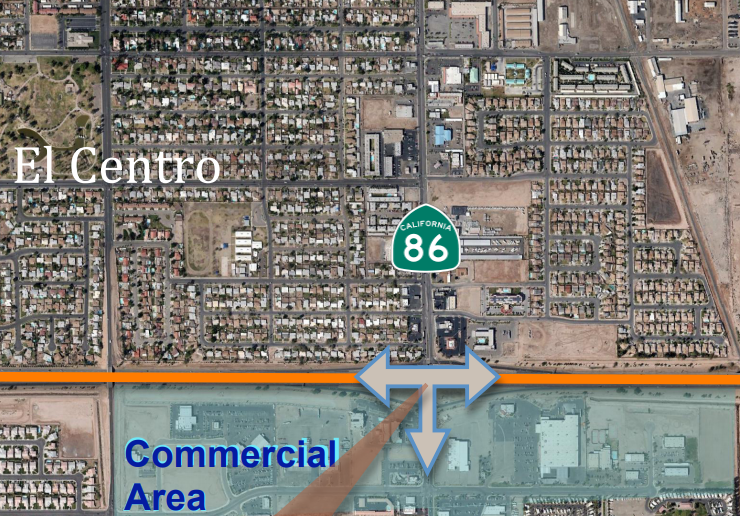 EL CENTRO — Road construction has already begun on the Interstate 8/Imperial Avenue interchange in El Centro and the effects of that work were already being felt by motorists, explained an official with Imperial County Transportation Commission.

“The construction started on May 5 but Caltrans already installed barriers on the north side of I-8 alongside the road,” said Mark Baza, executive director of ICTC. “The California Highway Patrol will be out there monitoring the situation and speeds will be reduced to 60 miles per hour in the vicinity of the area.”

The project will result in a new interchange that will allow El Centro to extend Imperial Avenue south of the interstate.

However, in Stage 2 of construction the westbound on/off ramps will also be closed beginning late spring-early summer of 2021, noted Baza.

“As an alternative, drivers can take State Route 86/Fourth Street exit coming from the west,” said Baza. “Or an option could be turn off at Forrester Road and then go to Evan Hewes Highway. Or, for those going southward, use SR-86/Fourth Street to SR-86 East Heber Road in the community of Heber and then onto SR 111.”

Meanwhile, some work extending Imperial Avenue south, first to Wake Avenue, will occur about the same time. It will require four to six months leading into late 2021.

Full closure of the I-8/Imperial Avenue intersection will take place several times in the duration of the project, sometime after July, to set up and take down falsework and tear down the old structure (Imperial Avenue bridge) during the nighttime only. Motorists are advised to use the above alternative routes.

Motorists are urged to slow down as they move through the construction zone as trucks will be entering and exiting the work site.

“Be mindful of speed signs and electronic monitors to track speeds,” cautioned Baza. “Always be conscious of Caltrans and private contractors walking adjacent to traffic.”

The total expense of the project is $44 million with $42 million funded through the states’ Regional Improvement Program, which has been Imperial County’s share of California Transportation Commission funds over the years. Another $2 million comes from the Federal Highway Priority Projects Program.

“The $42 million was approved by the ICTC board and then ratified by the California Transportation Commission,” Baza added. “I think it’s important to note this project was on Imperial County’s long-range plan for the past 20 years.”

In fact, the total delay has been nearly 50 years. The original proposal to extend Imperial Avenue south when I-8 was first built was halted in the 1970s amid a lawsuit filed by downtown El Centro merchants. 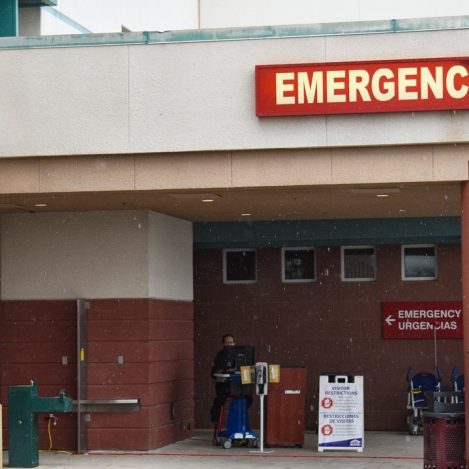