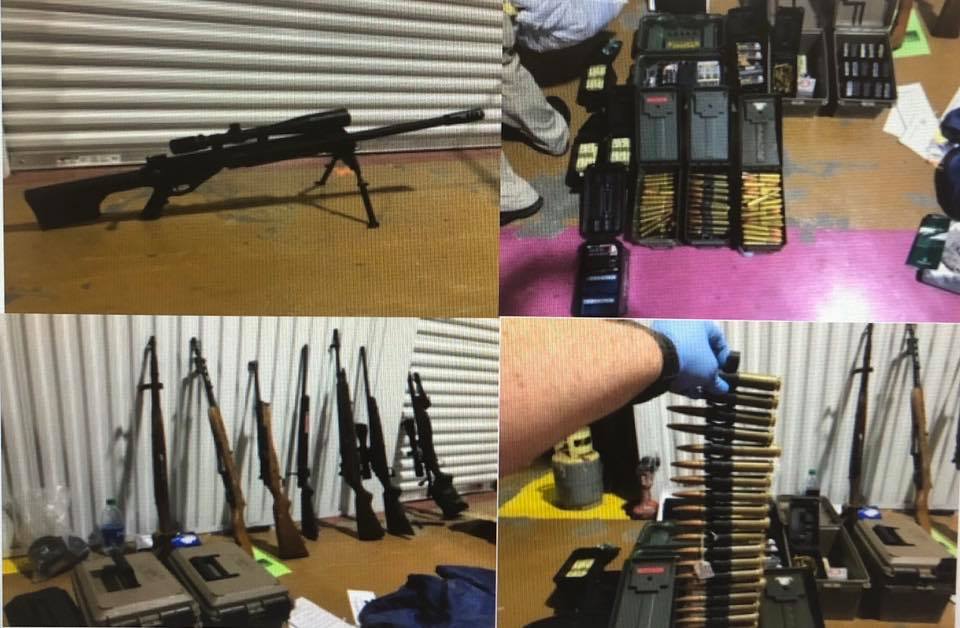 Stolen assault rifles, other weapons, high-capacity magazines and a large amount of military-grade ammunition were recovered in Calexico and two suspects were arrested during an April 30 operation led by Imperial County Sheriff’s Office in collaboration with other agencies. PHOTO COURTESY OF SHERIFF’S OFFICE
Home
Local News
In Local NewsRegional News

Two Calexico men were arrested April 30 for numerous counts involving a stolen cache of weapons, high-capacity magazines and a large amount of military-grade ammunition out of Yuma, according to a county Sheriff’s Office press release.

Both suspects were booked into the Imperial County jail with bail set at $200,000 each.

Numerous search warrants were served in Calexico, which led to the recovery of several firearms and the magazines and ammo, according to the news release.

The case has been forwarded to the Imperial County District Attorney’s Office for review and prosecution. Those with information regarding the case are asked to contact Imperial County Sheriff’s investigations unit at 442-265-2021. 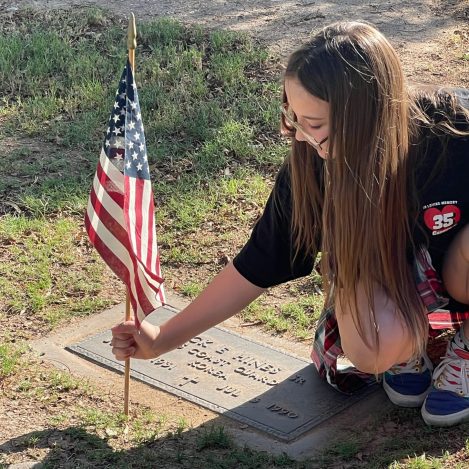