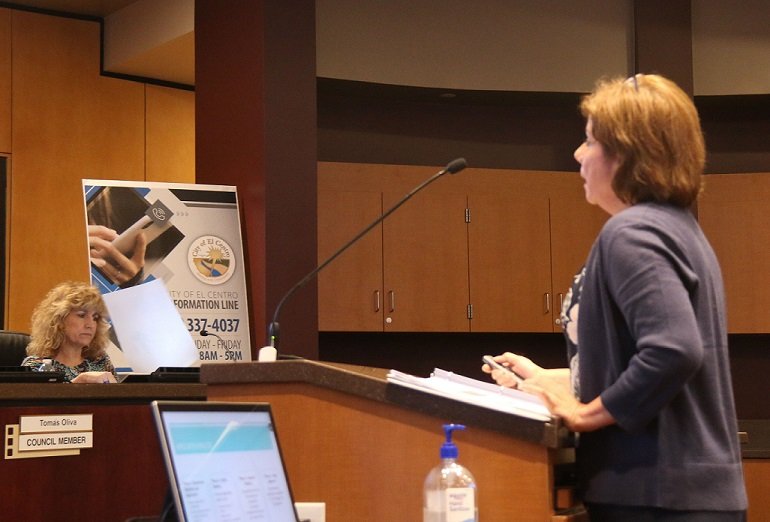 A motion to approve the first reading was passed 3 to 2 that would allow two storefront retail commercial cannabis businesses with the option for delivery services.

“Since day one I’ve been in opposition,” Jackson said during the meeting. “I do appreciate that the city staff made this ordinance as comprehensive and as stringent as possible. But a lot of city residents are just as opposed to this, as myself. We’re moving in a direction I am not in favor of.”

The council was presented with some version of a pro-cannabis sales ordinance since Feb. 25 by Norma Villicaña, director of the Community Development Department. The version preliminarily approved prohibits all other commercial cannabis ventures in the city, including cultivation, processing, manufacturing and testing.

The next step will likely be a second level of approval at the council’s next regular meeting and then the ordinance must be on the books for 30 days to become effective.

Why Revised and What Revisions Made

The revisions to the latest ordinance include clarification of a 50-foot buffer zone between the cannabis business and its nearest neighbor. The distance is measured from the closest exterior wall of the storefront to the residential parcel line.

Other changes include no family member of a City Council member is eligible to apply for a commercial cannabis permit. And the term of the permit was changed from one year to three years, with the requirement that the permit holder must apply for renewal 90 days before the permit expires.

Equally ardent as Jackson in challenging the ordinance was Viegas Walker.

“I’m not in favor, although it makes the best of a bad situation,” she said. “But I would favor frequent reports from the police, ECRMC, planning commission and city staff on how it is actually proceeding.”

In the past, Walker was especially adamant about keeping cannabis away from teenagers as she has cited studies showing it has detrimental effects on cognitive function and may impair young people from advancing to college and career opportunities.

One public speaker who addressed the cannabis ordinance objected primarily to the language of the 50-foot buffer zone.

Mark Hershberger, a chiropractor with an office on South Fourth Street, has driven around the proposed cannabis zone, mainly east of Eighth Street and with most parcels south of Ross Avenue.

Hershberger maintains there are only a handful of existing building addresses in the zone that allow for a 50-foot buffer, especially for an L-shaped or other unconventionally-shaped buildings that permit a 50-foot buffer surrounding the entire perimeter.

“The only way to get a permit is buy a dirt lot and then borrow a million dollars to build,” he said. “But any bank with FDIC insurance won’t lend money because cannabis is still banned by the federal government.”

Hershberger further contends only large cannabis retailers already established can leverage capital, such as Marsh & Ash, who are based in San Diego and siphon revenue from the local economy, and therefore eliminate opportunity from local businessmen to compete. March & Ash also has a dispensary in the city of Imperial.

Silva thanked Hershberger for his concern but stressed he supports the 50-foot buffer. Other regulations require any commercial cannabis retailer be located 600 feet away from a school, park, recreation center and a daycare facility.

Additionally, no persons under 21 are allowed on the premises of a cannabis business and sale of tobacco products or alcohol is not permitted.

The next step in order to implement the proposed ordinance, staff will bring back for council approval the adoption of cost-recovery fees for a commercial cannabis permit and the cannabis permit application process on May 19.

Council voted 4-1 to hire HF&H to consult on a rate increase requested by CR&R, the city’s contractor for trash hauling and recycling.

In a presentation by Abraham Campos, director of the department of public works, he explained CR&R maintains its costs exceed revenues because of recent legislative action.

HF&H is requesting $130,000 in consulting fees that will mostly go for renegotiating a new contract with CR&R for the city.

“I objected to spending that money for something we can figure out how to do it in house,” said Oliva, who cast the lone opposition vote.

Silva countered, “I think there is value for their expertise and time for all their calculations when there is no increase for 2021. But state law requires implementing new services by January 2022.”

Council unanimously passed a supplemental agreement for engineering synchronization of traffic signals on Eighth Street, from State Street to Broadway Avenue and from the intersection of Plaza Drive and Dogwood Avenue.

The city received $415,000 in federal Congestion Mitigation and Air Quality Act grant funding, of which $48,000 is used for preliminary engineering costs. Funding came through the Imperial County Transportation Commission in 2019. A supplemental agreement was required by the state Department of Transportation for every federal aid project in order to process reimbursement invoices, Campos explained. 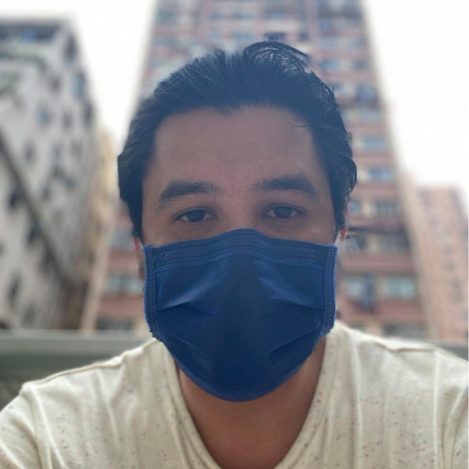