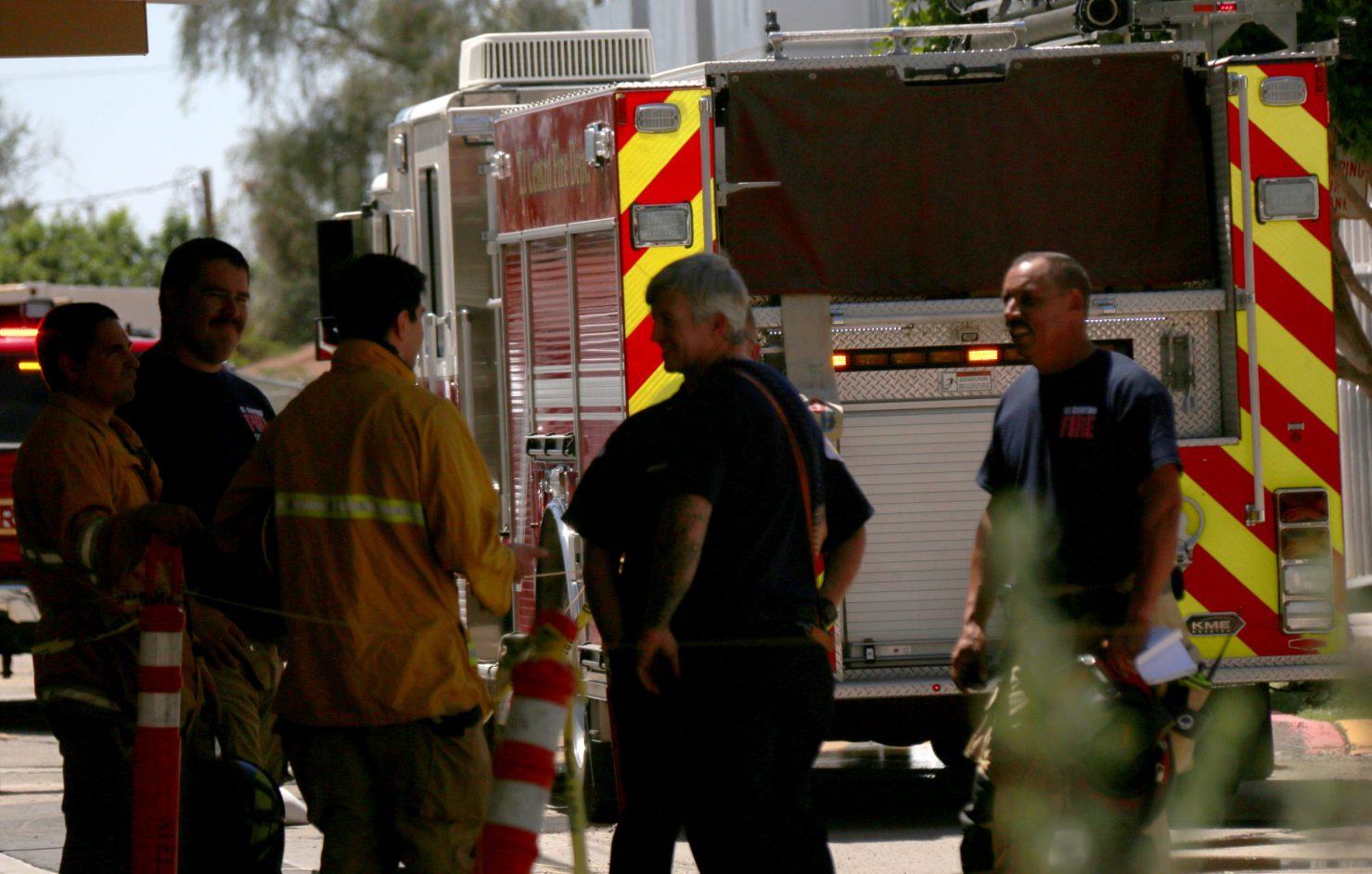 El Centro firefighters gather at El Centro Regional Medical Center shortly after extinguishing a small fire at the hospital April 22. No one was injured in the incident. WILLIAM ROLLER PHOTO
Home
Local News
In Local News

Minor Fire at ECRMC Contained; No One Injured

A small fire erupted in the north wing of El Centro Regional Medical Center about 11:20 a.m. April 22, but staff on duty was quick to respond and no one was hurt as a result.

“We moved 24 patients safely to the tower (on the second floor on the opposite side of north wing) … Staff and nurses responded immediately and within a minute after the fire alarm was tripped (an El Centro Fire Department) fire engine arrived. No isolated COVID patients were affected and this will not interfere in any way with their care,” said Adolphe Edward, chief executive officer of ECRMC, during a briefing with members of the media shortly after the fire was extinguished.

Edward thanked the hospital’s clinical team assisting patients: “They moved with the precision of the Blue Angels.”

“You could see there was no fear in the patients’ faces,” Ceseña said. “We were able to move 24 bed-bound patients, not an easy move, to security. The nurses responded commendably. And even though it was a small fire, it had the potential for danger. Yet nobody was hurt — not patients, hospital staff or civilians. We just cleared the fire scene at 12 p.m.”

Edward said the fire was ignited when a construction worker “doing some seismic work to meet state compliance” caused “some sparks that shot up” related to the work. No other information on how the fire started was available.

Ceseña would not confirm whether the construction worker was responsible for the fire, but he said an investigation was ongoing. 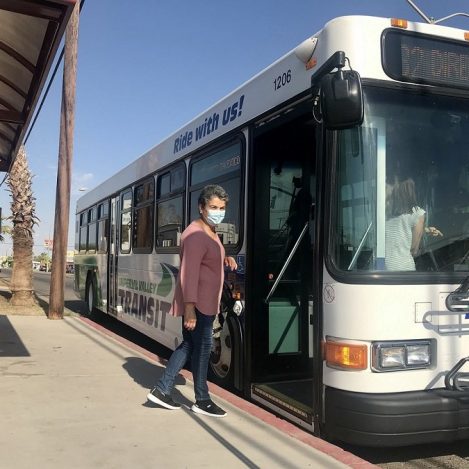