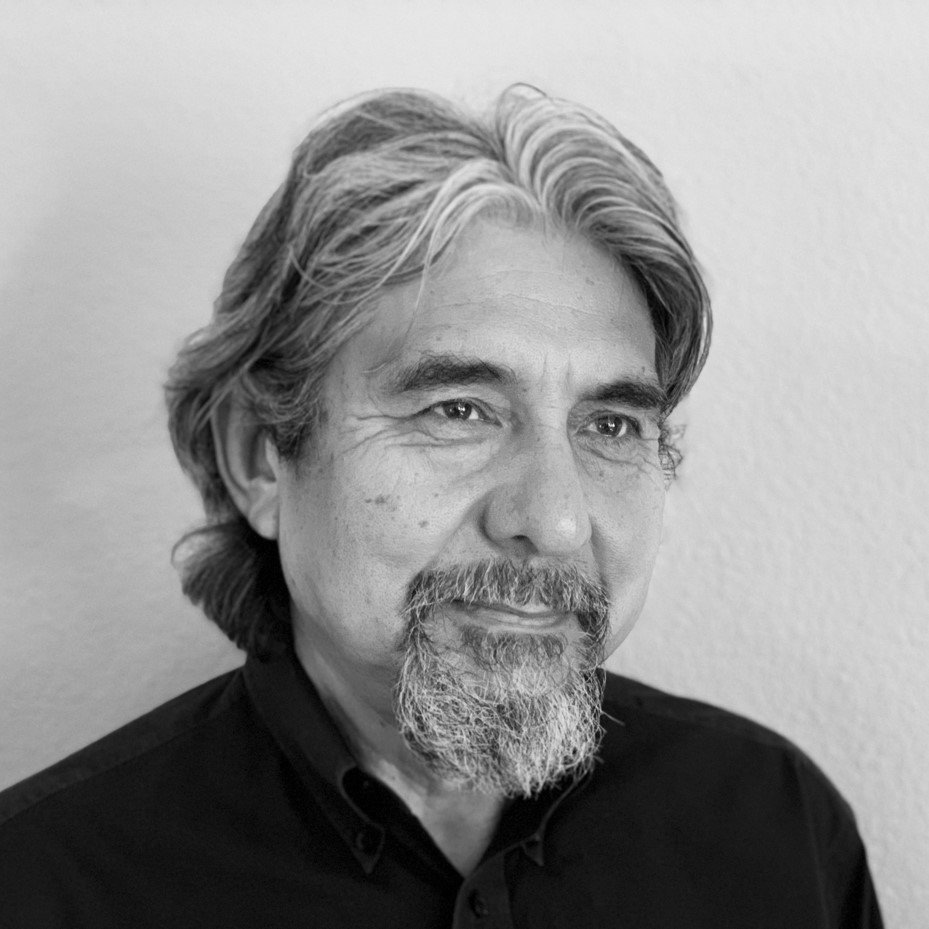 Ted Shigematsu, author of "The Cracks in the Life of Mike Anami," is in parts loosely based on the life of his parents. | COURTESY PHOTO
Home
Regional News
In Regional News

EL CENTRO — As his family prepared to move from Italy to El Centro in 1963, Ted Shigematsu, then 15, recalled he had visions of arriving to a big ranch similar to those in the Western movies­ he so much enjoyed watching while living in the Italian Riviera.

The family boarded a ship to New York, flew to Los Angeles and took another flight to San Diego.

“By air all looked beautiful, like a small city in Italy,” said Shigematsu, who is retired and lives in San Diego.

But then his aunt and uncle picked the family up in San Diego and when they arrived at their small farm in El Centro that vision vanished.

Living in Genova on the Italian Riviera, a glamorous destination sought out by many, some may wonder why the move was made to El Centro. It was because his father, a Japanese-American, was a non-citizen living in Italy. He could not find a job so he started working as a U.S. merchant marine, traveling year-round more than nine months a year.

”It was really hard on mother,” says Shigematsu, “so father left the merchant marines so that the family could be together.”

El Centro became the destination due to relatives living there.

“My father started working for the U.S. Postal Service as a mailman in El Centro,” said Shigematsu. “I started attending Central Union High School as a freshman in the fall of that same year.”

Because of his limited English vocabulary, Shigematsu was traumatized, he said. But as his English improved in high school, Shigematsu said he started to enjoy courses in life science, history, and English, he mentions in a biographical sketch he sent by email.

His dabbling included teaching English in Calexico and being a firefighter at the Naval Air Facility El Centro. His father was really upset when he quit his job to attend college and was not supportive of his decision.

“But I wanted something else for my life other than just a job that was going to give me a defined livelihood. I had a dream one day to become a teacher,” said Shigematsu.

He discovered something about himself while taking a few courses at Imperial Valley College. He was getting As and Bs, and said he thought to himself, “I can really do this.”  So he stopped his work at the NAF and started attending IVC full time.

By 1970, Shigematsu earned his Associate of Arts Degree in Humanities from IVC.

“My parents were proud once I graduated,” said Shigematsu.

His education didn’t stop there and, in fact, it was just the beginning. In 1972, he completed his Bachelor of Arts in history at San Diego State University, Imperial Valley Campus.

In 1983, he earned his Master of Arts in philosophy, San Diego State, San Diego campus.  Thereafter, he became a philosophy teacher, teaching at Santa Ana College for more than 25 years.

Shigematsu recalled as a child he had an encyclopedia that included short stories from philosophers such as Plato and Aristotle, and he became intrigued with philosophy.

“I wanted to make sense out of things–I had questions. Why am I here? What is life about? What is happening? What am I going to do with my life?” Shigematsu explained.

An Unexpected Crack in Life

Imagine living the American dream with a family of seven and having a successful 50-acre tomato farming business in the Imperial Valley. One day someone comes knocking on your door ordering you out of your house and forces you on a bus with little or no opportunity to take anything. As the bus gets drives off, destination unknown, you look back and see your house slowly disappearing in the background. Then you arrive at a facility with barbed-wire fencing located in a remote, uninhabitable area. An internment camp.

This did happen to Japanese-Americans during World War II on President Franklin D. Roosevelt’s orders. Shigematsu’s family members were among the 120,000 Japanese-Americans living in the United States whose lives were disrupted and discriminated against because they had the face of the enemy.

Shigematsu recalled he had a longing to tell of this devastating experience in the life of his father and many others. In 1985, he interviewed several people, including his father and his uncle, and started doing extensive research with the intent of writing a book.

Once he retired from teaching, Shigematsu said he was determined to complete the book.  At the beginning of 2020, Shigematsu published his book called “The Cracks in the Life of Mike Anami,” a fictional character based on the life of his father.

The book encompasses the regional history of Imperial Valley and San Diego, World War II, love, culture, philosophy, and the overall meaning of life. Some of the details are fictional, but Shigematsu noted he tried to be as historically correct as possible as far as conditions and what the Japanese-Americans went through during WWII.

At first, the Japanese-Americans were not allowed to join in the military. Within a year, about 1,500 Americans of Japanese ancestry, along with Shigematsu’s father, volunteered in the U.S. Army 442nd regimental combat during WWII, an infantry that produced one of the most remarkable records of the war.

Credit for help with the book is given to Richard Hann, Shigematsu’s philosophy professor at IVC, who inspired him to be a philosophy teacher. In addition, Hann, who is retired and lives in El Centro, was one of the reviewers for his book.

“Looking back, it (El Centro) was a great place to grow up, people were friendly, quiet and peaceful. I have very warm feelings and experiences from growing up in the Valley,” Shigematsu said.

Even today, there are many Americans who struggle with breaking cultural boundaries due to their ethnicity. Shigematsu is an example of overcoming cultural barriers as he fulfilled his dream of becoming a philosophy teacher and also writing a book honoring the Japanese-American story during WWII. The Cracks in the Life of Mike Anami can be purchased on ebay, WalMart, or Target for about $15.

Previous
Calexico Rolling in Green; From Trees, That is 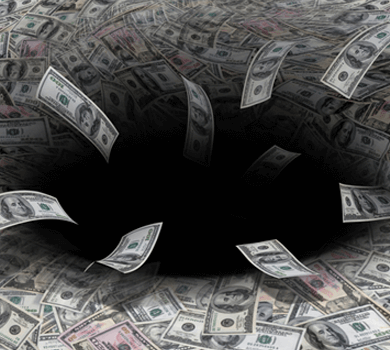