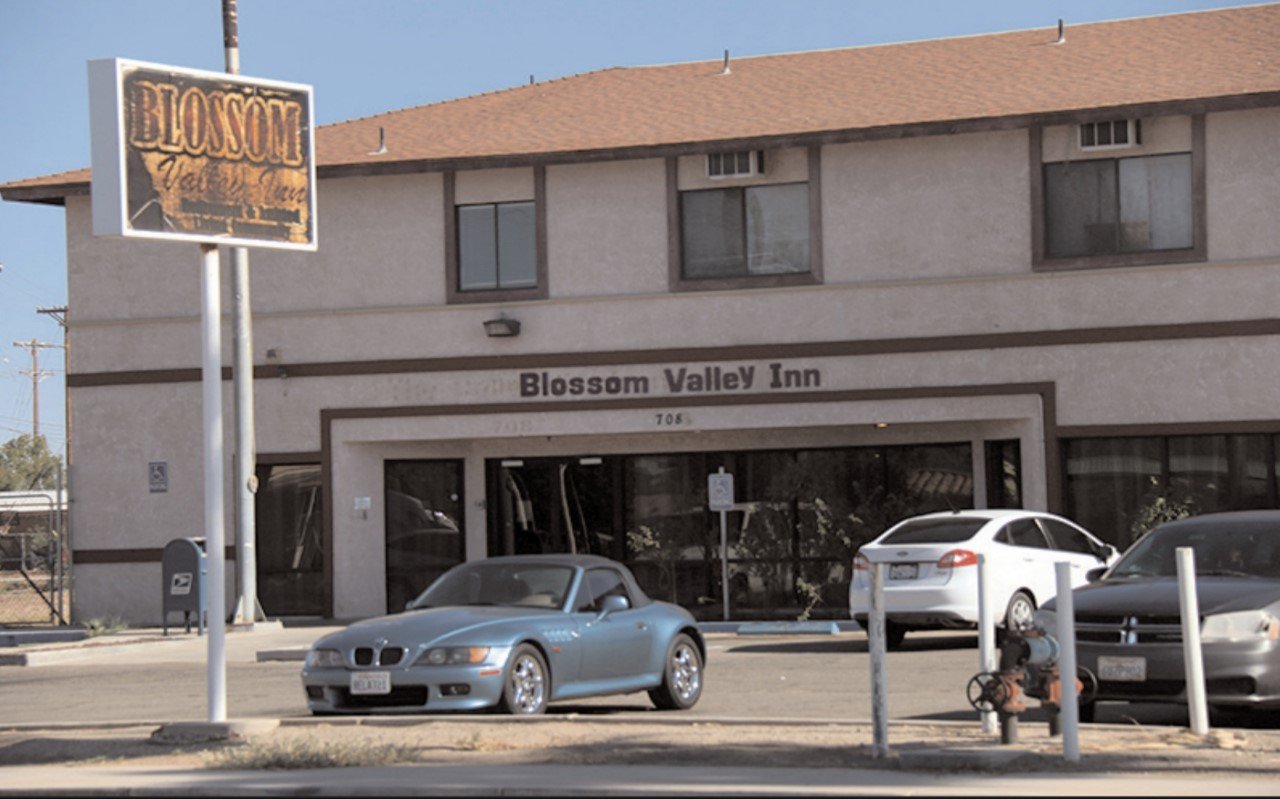 HOLTVILLE — A complaint alleging neglect of an elderly resident at the Blossom Valley Inn in Holtville was determined not to bear out initial suspicions when investigated by the California Department of Social Services, an agency report states.

DSS received a complaint on October 17, 2019 alleging that Resident No.1 (the DSS designation to maintain confidentiality) was left on the ground and not provided timely medical attention after the resident suffered a fall in the facility dining area, the report states.

Agency Licensing Program Analyst Nicholas Walker conducted an unannounced complaint investigation visit to Blossom Valley on Nov. 21, the report adds. Walker gained access to the facility, identified himself and met with administrator Ian Baylon in order to discuss the purpose of the visit.

Evidence obtained from the investigation report was forwarded to this newspaper via email by DSS public affairs spokesperson Jason Montiel. The report shows Blossom Valley staff who responded to Resident 1 all denied actually witnessing the resident’s fall.

According to the report:

Further evidence obtained from interviews with Blossom Valley staff revealed that Staff No. 1 and Staff No. 2 were the first to respond and assess R1 for injuries. S1 and S2 did an assessment on R1 and both confirmed that they did not find any observable bleeding and/or other injuries, Walker reported.

Blossom Valley staff also stated R1 was not displaying or complaining of any symptoms of pain from the fall. Staff No. 3 was called to assist with assessing R1 for any injuries or pain as well. S3’s statements during their interview corroborated the evidence that R1 was not in pain and did not have any observable injuries suffered from the fall, Walker added.

Further evidence obtained from interviews shows that S3 informed the immediate supervisor, Staff No. 4, who called R1’s family and 911 following the initial examination after R1 tumbled.

“The evidence was contradictory on whether or not R1 wanted to go to the  hospital as staff statements show that they were changing their mind prior to 911 being called,” Walker’s report stated.

Eventually, R1 denied having any preference to go to the hospital with emergency responders yet they were medically cleared to remain at the facility. Evidence shows that approximately between three and 15 minutes expired from the time when R1 was observed on the ground to when 911 was called for service, Walker’s report stated.

Still, evidence obtained shows that Blossom Valley staff acted appropriately to R1’s fall by assessing the resident for any pain and/or injuries and then contacting 911 so that emergency responders could also evaluate R1 and whether the resident’s spill warranted being transferred to the hospital.

There was no evidence obtained from the investigation to show that Blossom Valley staff violated any applicable regulations or laws during the incident with R1. DSS has established that the complaint was unfounded, Walker reported.

His report also explained that this would mean that the allegation was false, could not have happened and/or is without a reasonable origin. Therefore DSS has now dismissed the complaint.

DSS conducted an exit interview with administrator Baylon and a copy of their report along with Licensee/Appeal Rights was provided to him. Baylon’s signature affixed to Walker’s report confirms receipt of these rights.

This is the third time since spring 2019 this newspaper published allegations reported by DSS that Blossom Valley did not meet state standards for care. In March 2019 the facility was issued a $10,000 civil penalty for failing adequate care and supervision for a resident in 2017, according to a DSS community care licensing division report.

In August 2019, a now former DSS public affairs spokesperson confirmed Blossom Valley had complied with all DSS orders for corrective action in connection with an Aug. 12 incident. Baylon could not immediately be reached for comment. 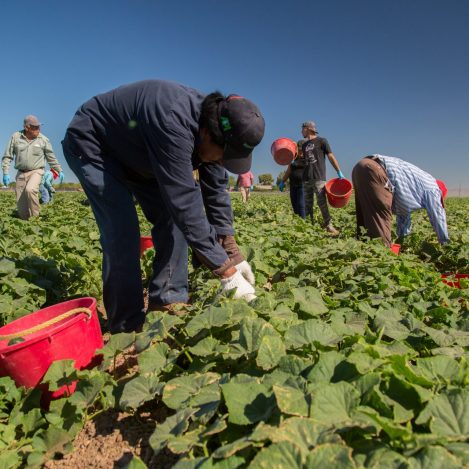