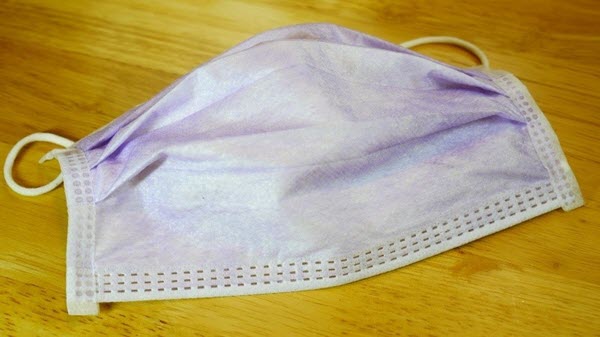 The special meeting was April 3 and streamed live on various city of El Centro-related Facebook pages.

“There’s a flatlining of the number of cases, and we’re lucky because we expected a lot more,” Edward said.

He explained at ECRMC there were 13 positive coronavirus cases, but eight of them were sent home for quarantine and only five remained at the hospital. On April 3, it was reported that Imperial County had its first COVID-19-related death.

“For the moment, just assume we have all been in contact with a positive COVID-19 case,” said Jeanette Angulo, director of Imperial County Public Health Department, as she offered up sobering advise in addressing the El Centro council.

“Wash your hands with soap and water, wash them before eating, wash after eating, use a tissue if you cough or sneeze, and then throw it away. Stay home if you are sick and don’t touch your face,” she said.

Angulo cautioned the public to seek information from trusted sources and be wary of some social media posts. She also warned that personal protection equipment, widely referred to as PPEs, is not a substitute for social distancing. She also asked that people not buy the N95 masks and leave them for hospital staff.

The Public Health director said the city was about to launch a dashboard (an interactive computer graphic to better understand COVID data at a glance) fairly soon. The dashboard was revealed on Public Health’s website later that day.

“We’re a very small community and it can be difficult to provide the latest data,” Angulo said. “But we will always safeguard people’s information.”

“We’re a world away from New York and San Francisco,” Edward assured, referring to efforts in those cities to find ventilators.

Mayor Pro Tem Jason Jackson asked about commercial lab testing and where they send out their samples. Edward assured that private testing firms such as Quest and Health Net have pricing comparable to public facilities and all test results are checked by the county Public Health Department, but as of April 3 ECRMC did not do testing themselves.

Jackson also inquired about schools that started doing drive-by parades for students taking classes online. Edward deferred to Angulo, who had never heard of the concept, yet said without hesitation, “If it is nonessential travel, people should stay at home.”

Mario Beltran, from the Mexican consulate, advised the consulate is closed as per federal and state guidelines and the office will attend to only immigration matters while visas and passports can be handled online. He assured cross-border traffic will continue and no one will be stranded on either side.

“The only complaints we received was some couldn’t hear clearly. So, I ask all speakers to get close to the mic,” Silva said. 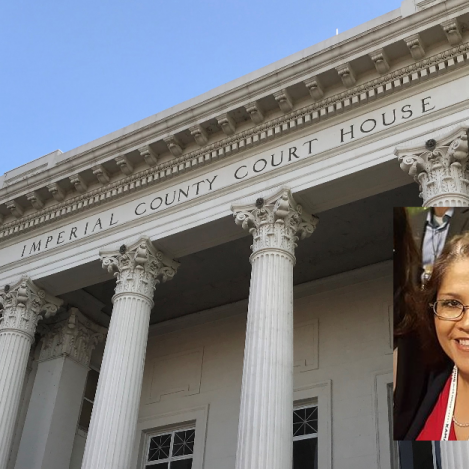