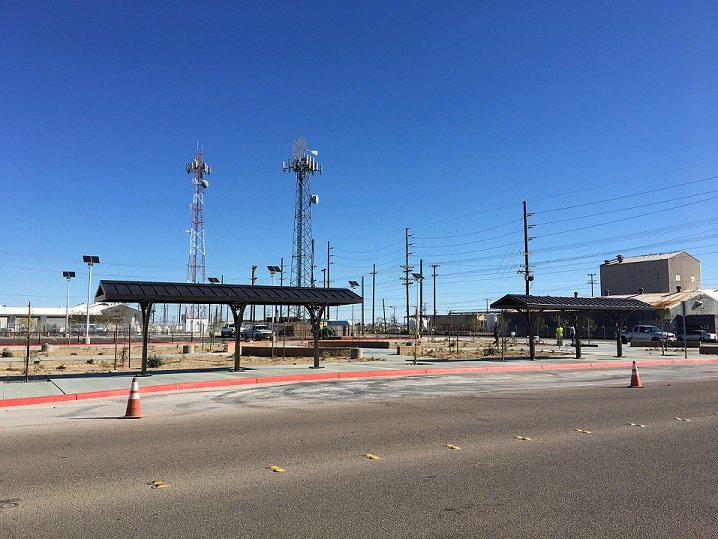 The city of Imperial Transit Center is shown, which was a project constructed by the Imperial County Transportation Commission in conjunction with the city of Imperial in fiscal year 2018-2019. The commission recently released the results of an audit for that year, in which the construction of the transfer station was mentioned. | PHOTO COURTESY OF IMPERIAL COUNTY TRANSPORTATION COMMISSION
Home
Regional News
In Regional News

IMPERIAL COUNTY — Discovering no diversions from accepted accounting procedures, an independent auditor gave the Imperial County Transportation Commission a clean bill of fiscal health, it was revealed at the agency’s March 25 meeting.

“This audit mostly determines whether our revenue-fund balances match up with liability expenses, as well as monitoring ICTC’s procedures for managing those funds,” said Mark Baza, agency executive director.

David Aguirre, commission associate transportation planner, explained on the assets side of the ledger the commission received $12.58 million from the Transportation Development Act fund. Assets are also comprised of three additional funds. There was revenue of $2.52 million from the State Transit Assistance fund, $301,000 from the Regional Planning and Programs fund and $2,455 from the Regional Collaborations fund for a total of $15.4 million.

In addition, those four funds also generated $1.78 million revenue due from other governments, nearly $70,000 in interest receivable and $4,690 in accounts receivable for a sum of about $17.3 million in total assets, explained Aguirre.

As for liabilities, the above four funds together had expenditures of $1.38 million in accounts payable, as well as debt to other funds and unearned revenue, which also included restricted funds of about $15.9 million. These are numerous funds that may only be spent for specific items for which they intended, noted Aguirre. They tallied $17.26 million in total liabilities.

“This was for the FY (fiscal year) 2018-19 so they have already been spent for their planned purposes,” he said. “For every revenue there is an equal liability.”

This meeting was about government funding, 75 percent of which comes from the state, explained Baza.

“There were no issues, everything went as planned,” he said. “We actually completed a major construction project, the city of Imperial Transit Station.”

Its benefits will provide more amenities for Imperial County transit riders,” said Aguirre. “Our expenditures rise a little each year because of salaries, but the majority of the increase is due to transit operations. Funding is tied to when Caltrans (California Department of Transportation) gets their approval from the Federal Transit Administration and forwards funding to ICTC. We submit our funding requests as soon as we get approval of a contract bid.”

However, Eide Bailly did recommend one amendment that ICTC plans to implement.

Aguirre explained ICTC has been using the county auditor/controller’s software application to monitor its financial transactions.

Highway 86 Corridor in Imperial to Get a Makeover

Commenting on the logistics of the meeting, Baza added “one quick side note. This was a video conference using Zoom video and it went very smoothly.”

In complying with Gov. Gavin Newsom’s directive for residents to shelter in place due the COVID-19 outbreak, ICTC desired to limit the participants in its office conference room in El Centro. There were five who attended in person and three commission members and two Caltrans reps who joined by Zoom Video.

Previous
Calexico BID Public Hearing was to be Online Only; Participation Unknown 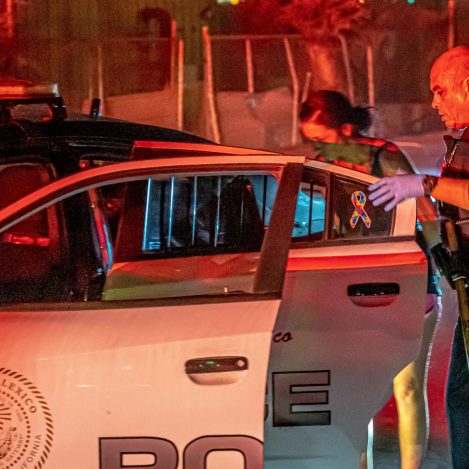