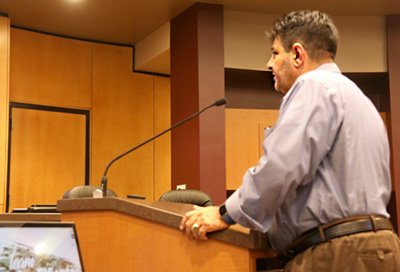 A city emergency plan, in existence for a number of years, provides guidance to respond to a multitude of disasters. However, it must be updated with each new challenge, such as the current flu pandemic, explained Fire Chief Ken Herbert.

The meeting was in response to the March 19 declaration by Gov. Gavin Newsom that California residents shelter at home to slow the impact of the COVID-19 virus. All but essential businesses were ordered closed and public events and gatherings cancelled.

In the prior nine months firefighters underwent training to effectively deal with disaster preparedness, noted Herbert.

“I’m proud of our team and have a ton of faith and confidence in them,” he said.

Noting fire personnel covered numerous eventualities in their training, he acknowledged the need to outreach to the most vulnerable among the larger population, including the elderly, people with underlying health conditions and the homeless.

In the wake of hoarding of many household and food items, Herbert said the department was approached about setting up a drive through line to distribute a variety of food basics to vulnerable populations with items supplied by the Imperial Valley Food Bank.

The idea was dismissed, Herbert said, partly because it was initially intended for the elderly but such a gathering could create greater risk to exposure to the virus.

Addressing reports of price gouging by local retailers, Police Chief Brian Johnson noted an investigation revealed them to be unfounded.

“We’ve communicated with retailers to educate them about price gouging and efforts to stem hoarding by shoppers to prevent empty shelves,” he said. “But we’ve done incredible outreach to the business community and the Imperial Valley Mall has announced it will close at 4 p.m. (March 20) to help in the fight against COVID-19. Our community has remained calm and I’m very impressed.” 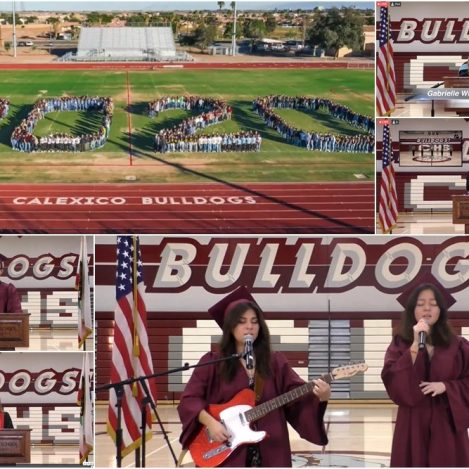