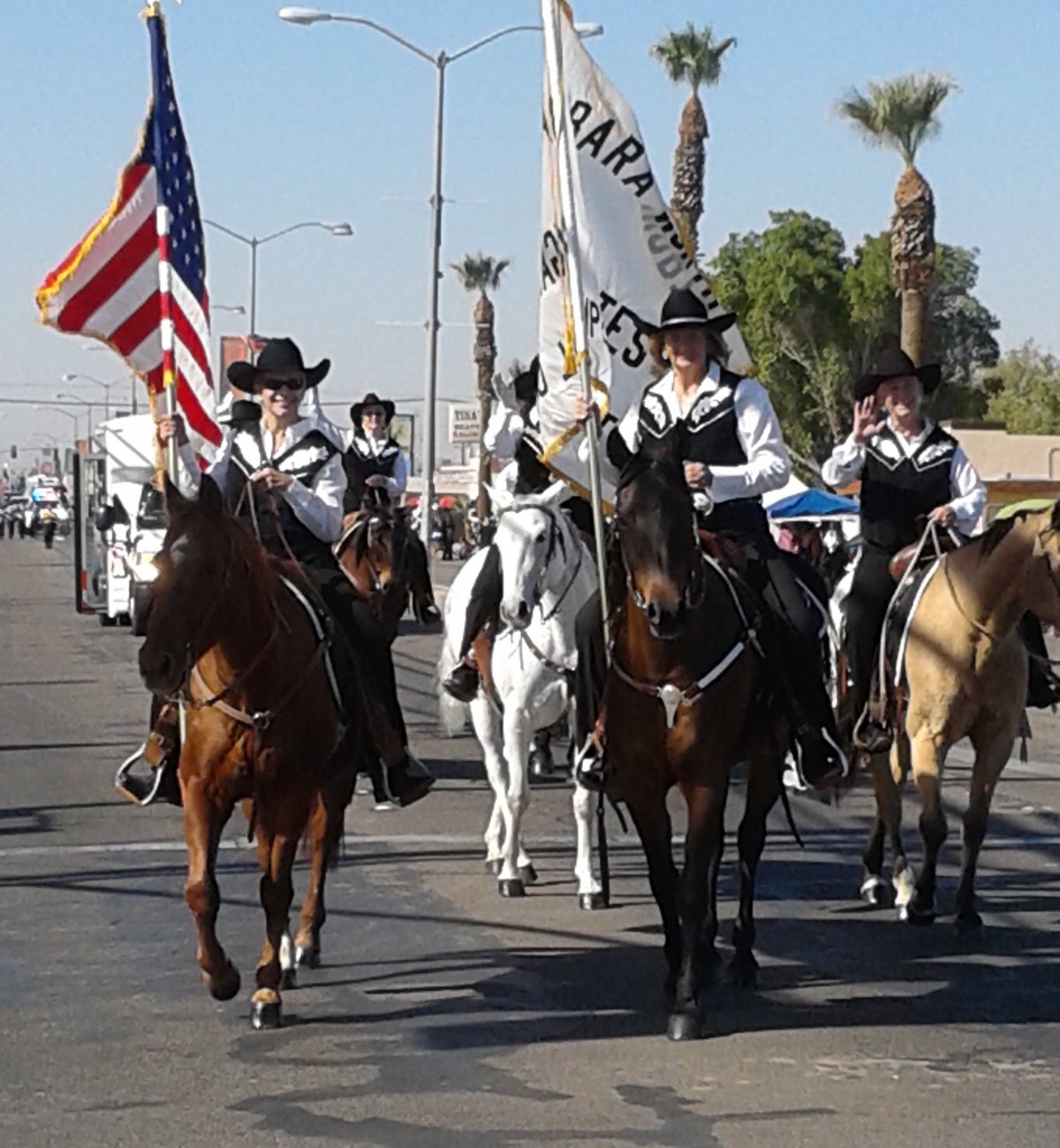 IMPERIAL VALLEY — Many can relate to horseback-riding Western heroes such as John Wayne in “Stagecoach” when Hollywood often portrayed women as a “proper lady” riding a horse sidesaddle while holding on for dear life.

That custom was not entirely adhered to in Imperial Valley. Starting in 1940, a group of women formed the Barbara Worth Brigadettes. Since then, its members have been riding their horses while making a difference for their community.

One Brigadettes member, Martha “Marti” Bell recalled as a young girl watching the ladies riding proudly on their horses and admiring them as they passed by. She had a mare of her own and was especially excited when she was invited to be a member of the group, “a dream come true,” she stated.

Today, she serves as its president.

Bell has been a member for more than 10 years and has since enjoyed participating in the club and the monthly rides to the desert or the mountains that last about two hours and include a stop for lunch. The mountain rides can include Laguna Mountain, Cuyamaca and other locations.

The BMB club was formed to promote horsemanship among ladies.

“Back in the ‘50s and ‘60s they had 60-plus members, but membership has dwindled down over the years,” said Mary Harmon, a past club president.

Brigadettes members also participate in many parades, including Cattle Call.

“We encourage all members to be active. You need to have a horse or access to a horse,” member Marsha Boutwell said,

The group supports the community by fundraising for the Humane Society, Dee’s Rescue, the Cattle Call Queen competition and others.

“For the California Mid-Winter fair this year, seven BWB members were there to help or encourage someone who was there. We had a picture taken with the winner of the belt buckle we sponsored,” said Boutwell.

The Brigadettes meet regularly at the Rose School Building at the Pioneers Museum at 373 E. Aten Road. During those meetings, they discuss where the next monthly ride will be, who will be in charge of the food, fundraising and event logistics. They do not ride from June through August due to high temperatures.

“In the late ‘90s the clubhouse was donated to the Imperial County Historical Society and then moved to the Pioneers Museum,” Harmon recalled. “The Rose Schoolhouse is a historical building and was moved from James Road in rural El Centro. It had all eight grades in the school room. The teacher lived next to the school in a small apartment. BWB members help with maintenance of the facility, and other clubs are also welcome to use the facility.”

Among the group’s main fundraising activities is the Gymkana event, which includes a variety of games performed on horseback, including barrel racing, fox and hound, keyhole, pole bending, apple race and ribbon race.

“We do allow men to come as a guest and they can also attend public events such as Gymkana and the Ranch Event and can come as a guest of a member during the monthly rides,” Harmon added.

In the Ranch Event classes are offered for all ages. This year’s event was scheduled for March 21 but postponed due to the flu pandemic.

When asked how the Brigadettes got started, Boutwell said, “I understand it was like-minded women who wanted to get together and socialize and have a club where they could do things together. In addition, the club got its name from the Harold Bell Wright novel, ‘The Winning of the Barbara Worth,’ which was written in 1926.”

LaBrucherie in Imperial Will Soon Be ‘Under Construction’ … Again

Referring to the Brigadettes, Boutwell added, “This has been passed on from generation to generation as my mother rode when she was pregnant with me. It was my heritage and I followed along.”

Harmon thoroughly enjoys riding, but explained “there are those moments when further communication is needed” between her and Yuma, her quarter horse.

“Yuma does not like to cross water, and we have a discussion before we cross the stream.  He does eventually cross because he does not like to stay behind,” Harmon said, adding she  has had him since October 2018 and he is 20 years old.

Riding is a form of relaxation, said Boutwell.

“I enjoy meeting with other ladies and enjoying the beauty of the scenery; it is very peaceful. I just went to ride recently to the Butterfield Stage Route in Ocotillo and it was just beautiful riding along and seeing the cactus blooming,” she said. For further information about any of the upcoming events for the Barbara Worth Brigadettes, please contact Boutwell at (760) 996-4666. 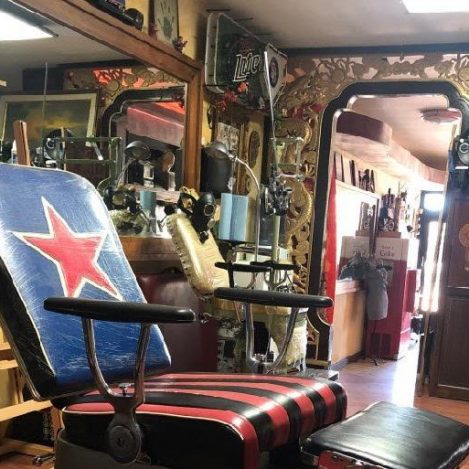