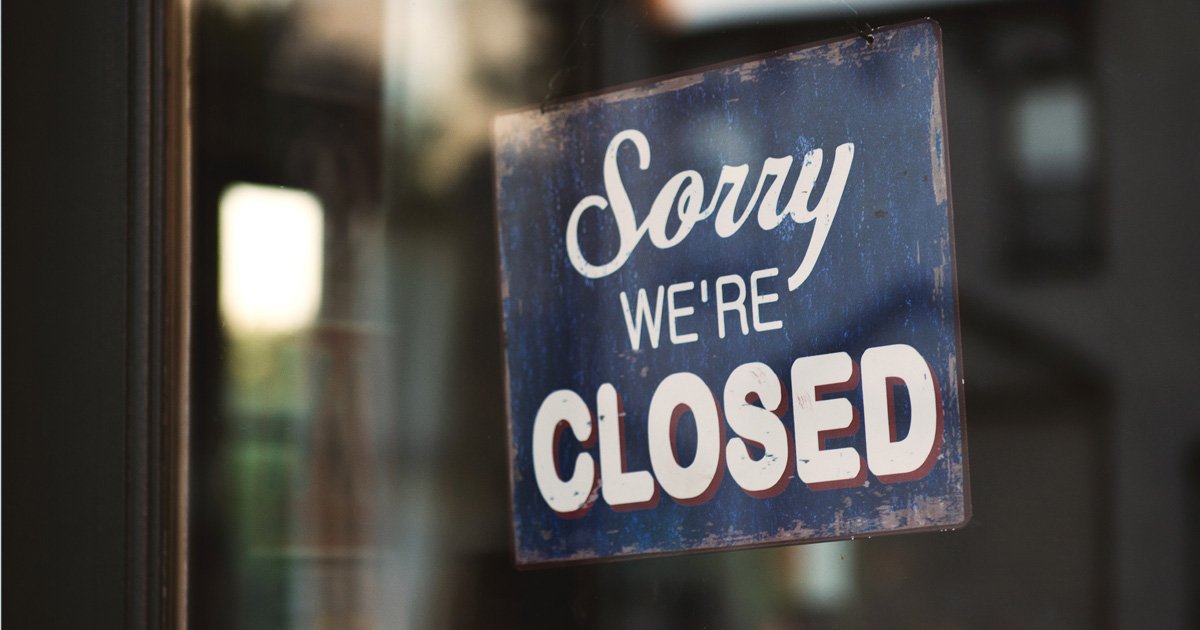 A lengthy list of “pre-emptive” measures meant to limit the virus’ reach in the community will be put into effect starting March 20 and lasting through March 31. | Stock Image
Home
COVID-19
In COVID-19Featured StoriesLocal News

IMPERIAL COUNTY — Although Imperial County’s health officer said there has yet to be any evidence of “community spread” of COVID-19, a lengthy list of “pre-emptive” measures meant to limit the virus’ reach in the community will be put into effect starting March 20 and lasting through March 31.

Many of the directives center around self-quarantining and social distancing through business closures and crowd limitations imposed by the health officer with the approval of the Imperial County Board of Supervisors.

“The reason we are here today is we want to take protective and preemptive action to keep our community safe as opposed to reacting to when we think community transmission is going to come,” physician Stephen Munday said during a press conference on the afternoon of March 17.

Many of the same stern measures have already been recommended for the entire state by Gov. Gavin Newsom and throughout the nation by the U.S. Centers for Disease Control and Prevention. But the orders put into motion elsewhere have largely come in communities with known “community spread,” or transmission of the virus within those jurisdictions.

An elderly man and woman who visited Florida and became infected returned to the county. The woman sought treatment and was isolated at El Centro Regional Medical Center and the man, her husband, was confined to his home.

During a separate livestreamed address to the public March 17, ECRMC Chief Executive Officer Adolphe Edward said the couple was doing well and recovering, and he said that rumors that one or both had succumbed are false.

Meanwhile, as the county prepares to institute Munday’s restrictions this week, both ECRMC and Pioneers Memorial Healthcare District continued visitor restrictions to the hospitals’ main campuses and satellite clinics and prepared to do without “nonessential” staff per Munday’s order.

“All non-essential personnel started working from home today. Basically, only the essential personnel, such as nurses, providers, cardiopulmonary, caseworkers, laboratory, dietary, environmental services and some admin staff will be working at the hospital,” ECRMC Chief Strategy Officer Cathy Kennerson stated in a text message March 17.

At Pioneers, a phone line staffed with a health professional went live March 18 and will operate 8 a.m. to 8 p.m. Mondays through Fridays to answer general concerns or screening questions related to COVID. The number is (760) 351-3878. Pioneers did not state in a press release how long the line would be active.

The visitor restrictions for both hospitals and their clinics are similar and have been in place for several days. Patients are limited to one visitor or one person to accompany the individual seeking treatment. That person must be at least 16 years old and all visitors are being screened for signs of illness at the main lobby or ER entrances. Visitors with obvious upper respiratory symptoms will not be allowed access.

Status of COVID-19 in Community

As of March 17, there were no other confirmed or presumptive positive cases. However, seven potential cases were pending results from samples sent to public health labs. Some 24 suspected cases had come back with negative test results as of March 17 from a combination of public health labs and private labs.

During the March 17 county press conference Munday was asked about who was being tested. He said that only those meeting CDC guidelines were having their tests go through public health labs. This includes cases where possible patients had traveled from regions where the virus was known to be established and those with high-risk health conditions.

He added private labs had already become overwhelmed with testing requests and not enough were available.

“Even if you have COVID-19, there’s no need to go out to seek testing,” Munday said. “There’s no treatment that they could give you.”

Milder cases should just “stay home,” he said, and in more serious cases, where patients had trouble breathing or there was a lot of pain, of course patients should seek treatment.

Munday’s health order goes into effect at 12 a.m. March 20 and will stay in place until 11:59 p.m. March 31 and contains 23 points, with points one through nine centering on the restrictions.

First, all public and “private” gatherings of 50 or more people in a single space are prohibited; all gatherings of any size are strongly discouraged.

All bars and adult entertainment establishments that do not serve food are to close.

All restaurants and establishments that serve food shall close on-site dining, but delivery, drive-through or pick-up on-site can remain. Social distancing shall be required when picking up food.

All businesses shall enact social distancing, increased sanitation standards and environmental cleaning, and shall make every effort to include telecommuting options for its workforce. All businesses shall suspend any policy requiring an employee obtain doctor’s verification or approval to use sick leave or other forms of leave.

It is “strongly recommended” that all persons who are age 65 or older; have chronic illness or underlying condition; or have a compromised immune system self-quarantine at home.

“Nonessential personnel” are prohibited from entry into any hospital or long-term care facility.

Hospitals and healthcare providers shall take measures to preserve resources, including delaying non-emergency or elective surgeries or procedures.

All persons arriving in Imperial County from locations found on the CDC’s “Warning Level 3 Travel Advisory shall be subject to a 14-day home self-quarantine and self-monitor for fever and respiratory symptoms.

Lastly, it is “strongly recommended” that anyone exhibiting mild to moderate symptoms of COVID-19 to self-isolate in their home unless seeking medical treatment.

After reading the 23 points, Munday said that the order is enforceable by the county sheriff and local police and violations could come with fine, penalty or imprisonment.

County health officials were expected to do another live weekly update March 19. Testing numbers are being updated on public health’s website daily after 5 p.m. 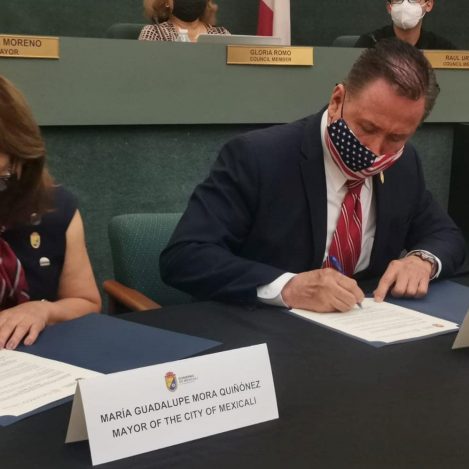