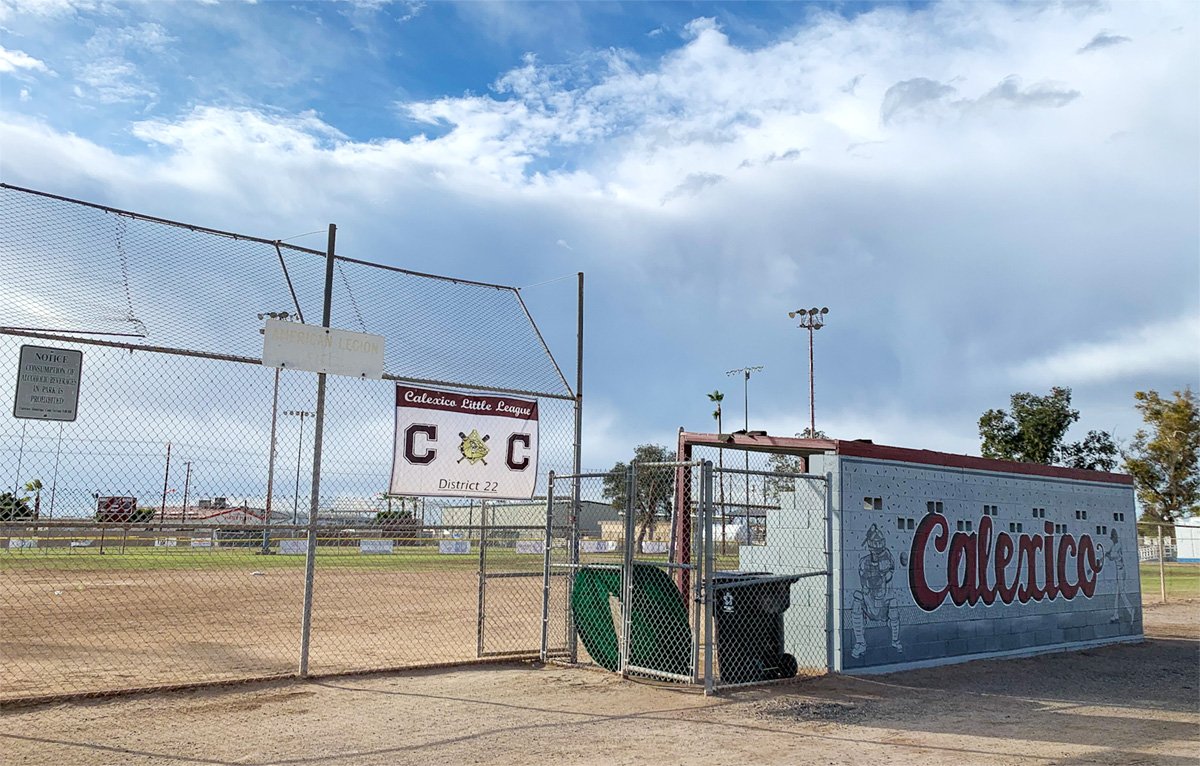 Legion Park near Cesar Chavez Boulevard in Calexico, home to softball fields, may fade into history with the city looking to sell off the land for commercial use. File photo
Home
Local News
In Local News

CALEXICO — Legion Park, home to a pair of baseball/softball diamonds used by youth leagues, will not be sold for potential development until Calexico has more ball fields in play, city officials said.

The Calexico City Council voted unanimously March 4 to record a final map with the county that would split up Legion Park into smaller sections to sell for  commercial development. However, any sale will wait until three new ball fields at Cordova Park complete, City Manager David Dale said during the meeting.

“Yes. The agreement is lots as part of Legion Park will not be sold or used until new baseball fields or softball fields are made,” Dale said, responding to an inquiry from Mayor Pro Tem David Romero.

Although bids are being sought for fencing at the Cordova fields, Dale could not say when the fields would be ready when he was contacted March 6.

“We’re doing the project in small chunks as we can,” Dale stated in a brief email.

After the fencing is up, the city will next install irrigation and plant grass using existing staff and funds as they become available, Dale said previously. The city has about $1 million set aside for Cordova Park, but information on the expected use of those funds beyond the fencing was not immediately available.

The city recently completed grading for the Cordova fields with the help of Imperial Irrigation District, which hauled away 12,000 cubic yards of dirt at no cost to the city.

Streets Project for 2019 Signed Off

In other business, the council unanimously approved authorizing Dale to sign off on the completion of a 2019 streets project. The $5.29 million effort involved the rehabilitation of about 50 city streets.

It is one of several upgrades the city has undertaken over the past year as it catches up on infrastructure improvements. The streets project was completed by Aggregate Products Inc. of Pico Rivera in December.

Public Works Manager Liliana Falomir, whose staff designed the roads project, said at the meeting the city can begin the process of starting its 2020 streets project. She did not say when that would occur.

Additionally, the council unanimously approved awarding a $75,301 bid to purchase a machine that flushes out water from dead ends in the distribution system and exercises distribution valves, according to a staff report from Falomir.

The functions of the piece of equipment are requirements from the State Water Resources Control Board Division of Drinking Water, Falomir stated in her report.

The council authorized Dale to explore purchasing an extended warranty for the machine, which only has a one-year warranty on it now.

Council Member Lewis Pacheco thought such a purchase seemed costly without an extended protection plan on the equipment.

Dale agreed and said since the original budget for the equipment was $90,000, he would investigate the extended warranty.

The decision authorized the city’s water distribution department under public works to buy the machine from E.H. Wachs Industrial Products of Lincolnshire, Ill.

Cost for the machine — and the extended warranty, if the city ends up purchasing it — will come from the Water Enterprise Fund, which is not part of the general fund. 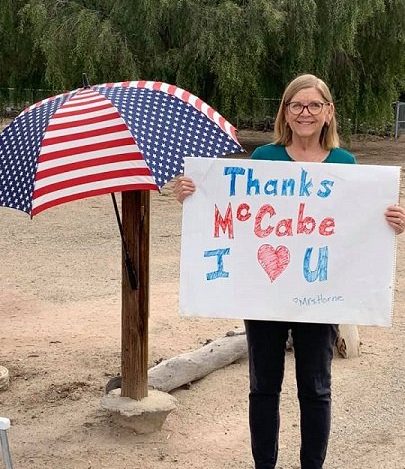