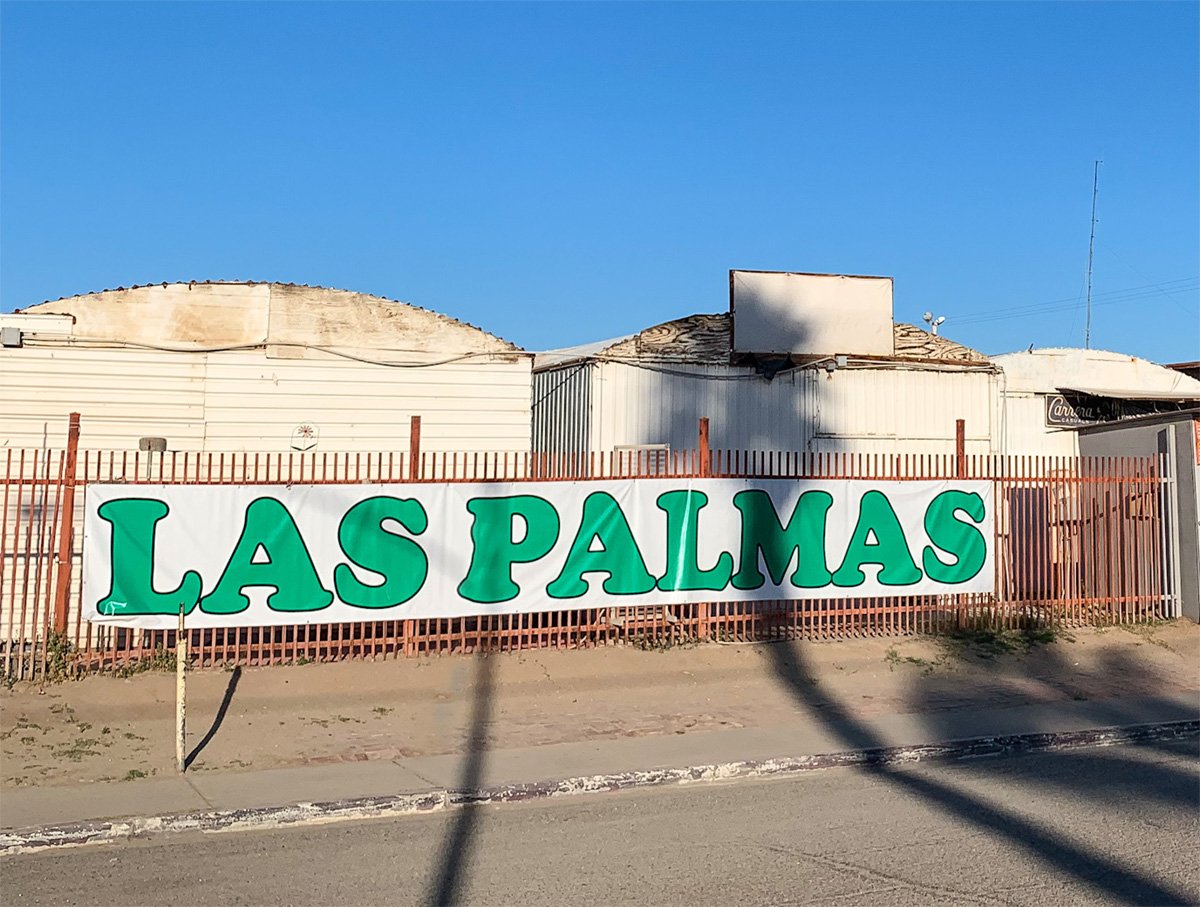 Further, recent city fire code violations have either been cleared or have repairs scheduled during renovations, said Chris Martinez, an employee and son of swap meet owner, Brenda Martinez.

“We knew we had these things to fix. If we’re open for business, we’re compliant,” Chris Martinez said.

Electrical upgrades to the 40-acre property at 1305 Ollie Ave. began a couple of years ago, Martinez explained in a Feb. 25 interview. However, some matters were delayed after family patriarch and swap meet founder, Raul Estrada, died in 2018. Now, the focus is on upgrades to the 10-acre footprint of the swap meet, he added.

Estrada, who purchased the land in the mid-1960s to run his own farm, founded Las Palmas in 1967 when some vendors set up operations on a little section of the property, the Los Angeles Times reported in March 1990.

There are plans to build a new concert stage that will open this year, Martinez added. However, soccer fields or anything that might occur outside the immediate 10 acres of the swap meet is part of a longer-term plan, he said.

Potential costs previously affixed to the project by a city official were incorrect and those numbers are being finalized, Martinez said.

Over the next several months Las Palmas will get new restrooms, concession stands and a sit-down area to eat and drink, Martinez explained.

“We will release more information as it happens,” he added.

City officials reported large areas of the swap meet will be surfaced, and more fire-proofing will occur on par with a 2019 city ordinance setting swap-meet operating standards.

As for the fire code violations, as of summer 2019 city officials said Las Palmas had 18 violations that needed to be addressed from a February 2019 inspection. Those included issues with fire extinguishers, fire-proof coverings, emergency plans and electrical work.

Martinez said he explained to fire officials that they came on a day to inspect before the fire extinguishers were put out for the week and that other violations alleged happened on a day when an excess of merchandise was being delivered and stacked in vendor stalls.

The most critical violations were addressed and those remaining have agreed-upon timelines, Villa said Feb. 24.

Las Palmas has more than 300 working, up-to-date fire extinguishers, but they are not kept out all the time to prevent damage or theft, Martinez said.

“Those fire extinguishers are expensive,” and that was explained to Favila, he added.

Martinez and city staff, including members of the city council, have often said there is a great relationship between the city and Las Palmas, which complies with the city’s requests and works well with city staff.

Martinez praised the city for its efforts, including upcoming plans to update Ollie Ave., where Martinez said the city is putting in more bus stops and better signage for the swap meet’s customers.

“We appreciate that,” Martinez said.

Las Palmas is open six days a week, with its busiest day still considered Wednesdays. It is closed Mondays. 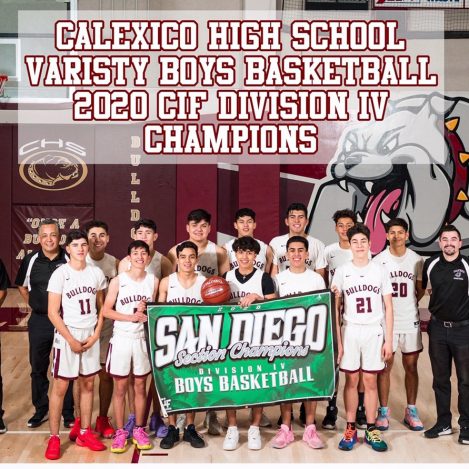