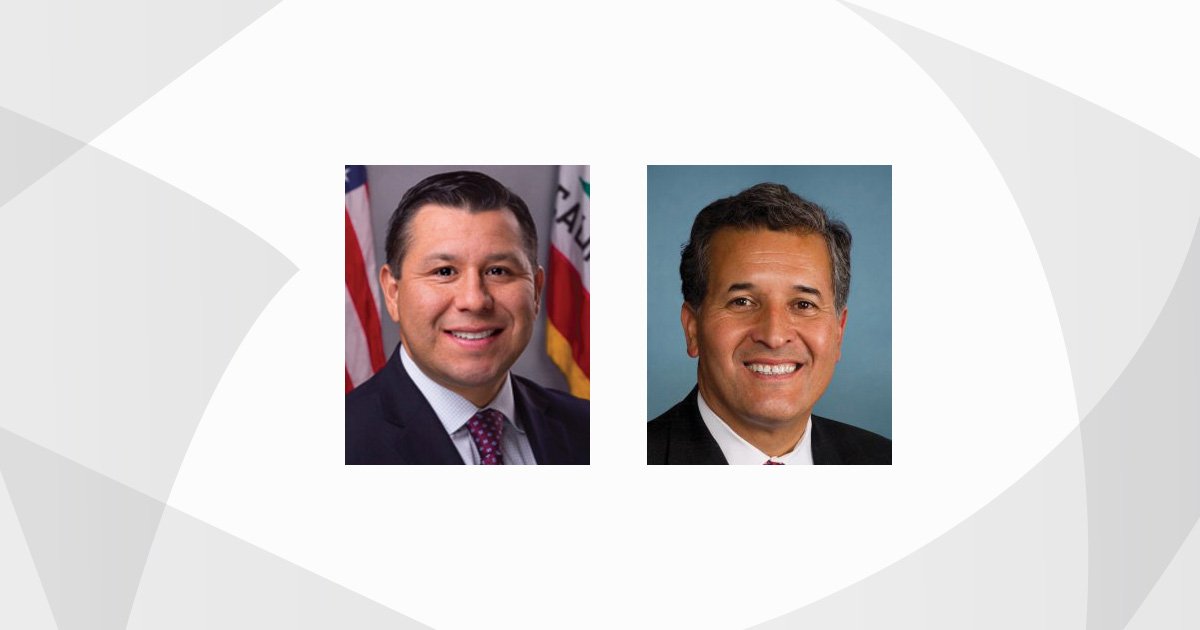 A political institution in Imperial and San Diego County and a U. S. Congress member since 2013, Vargas was opposed by Republican Juan Hidalgo Jr., a retired U.S. Marine.

With all precincts tallied, Vargas earned 40,165 votes, or 68.1 percent, in the district that includes all of Imperial County and part of San Diego County, the California Secretary of State website reported. Hidalgo tallied 18,797 votes, or 31.9 percent.

In Imperial County, with all 218 precincts reporting, Vargas had 8,345 votes, or 63 percent, and Hidalgo 4,884 votes, or 37 percent, the county Election Department reported. This is the third time Hidalgo has challenged Vargas.

Vargas explained among his reasons for seeking re-election are to continue his work of sponsoring legislation to restore education funding, oppose Social Security and Medicare cuts and protect children from sex traffickers.

“My main three priorities are to protect our veterans who deserve excellent healthcare, housing, counseling and job training,” said Vargas. “I understand Imperial Valley’s high unemployment rate. I wrote legislation to help small business create jobs and training programs, as well as assure our renewable energy resources brings permanent jobs. I am also working on fixing our land ports of entry and continue to work to reduce wait times at the Calexico border crossing and reduce pollution throughout the Imperial Valley.”

In a district that includes all of Imperial County and part of the Coachella Valley area of Riverside County, Garcia received 26,131 votes, or 61.1 percent, the Secretary of State website reported. Figueroa tallied 16,630, or 38.9 percent.

Garcia noted he has a history fiscally responsible leadership. 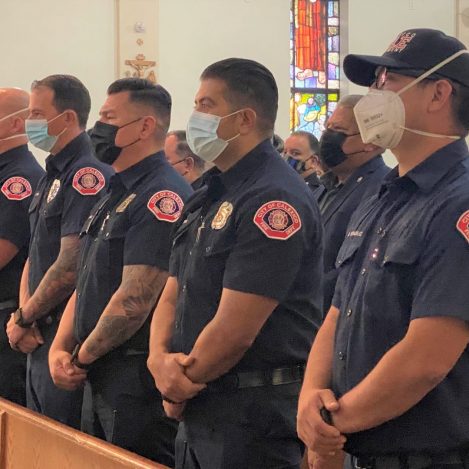