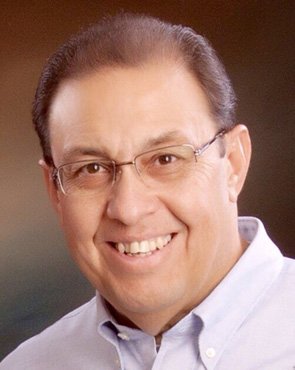 IMPERIAL COUNTY — Incumbent Imperial County District 2 Supervisor Luis Plancarte appears to have won re-election to the county board with a decisive victory, according to the unofficial final preliminary vote count in the March 3 primary.

“I’m excited; hopefully, I will be able to keep the lead,” Plancarte said March 4.

The key to success was “people had seen the way that I work, working with people to build consensus rather than coming at people. … There is a known and a proven that they’re (voters) working with,” he said.

With just two primary candidates there will be no runoff in November.

The final preliminary count was made up of the results from early mail-in ballot returns and ballots cast at the 39 voting precincts in the district March 3. District 2 is mostly made up of a small section of El Centro, all of Heber, Ocotillo and western Imperial County to the border areas west of Calexico.

There could be as many as 7,500 late mail-in and provisional ballots county-wide that have yet to be counted, election officials said March 3.

“Although I don’t believe the difference can be made up, I’m happy, hopeful, guarded,” Plancarte said.

“It’s up to the people. That’s what they wanted,” said Camarena on March 4. “I tried my best to represent the needs for the whole district. … He had the unions pushing a lot for him, with mailers and walking. … I’m a grassroots committee. I can’t compete with that kind of money.”

If the results stand after the election is certified April 3, this will be the 58-year-old Plancarte’s second successful bid to the board.

Camarena, 53, of El Centro, ran for the District 2 seat four years ago but did not move past the primary.

“My focus continues to be on the Salton Sea restoration while fighting for the protection of our water rights, improving quality of life in our communities, improving the environment, our health, and ensuring that access to affordable housing, public, social and behavioral programs is available,” Plancarte wrote in his candidate statement published last month in this newspaper. “All this, while maintaining a transparent and fiscally responsible county government.” 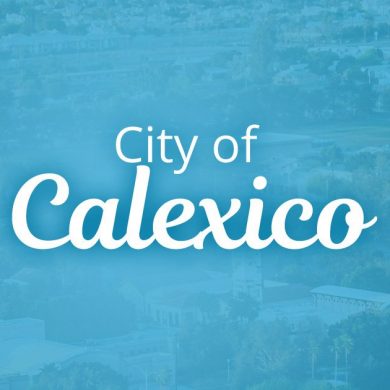