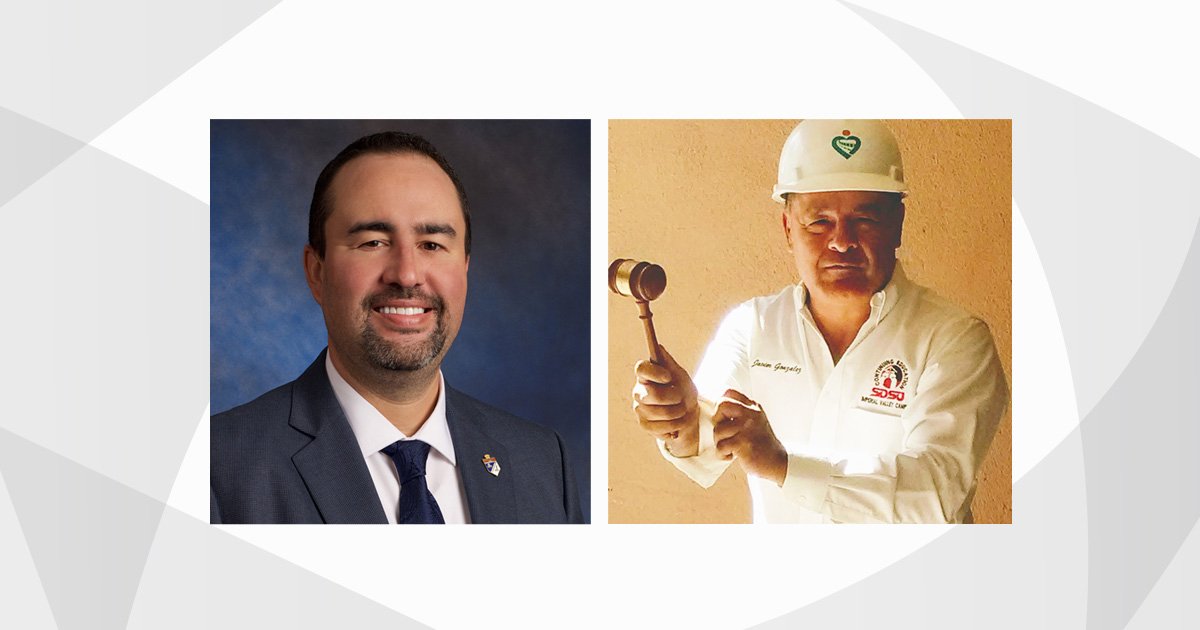 Ortega led the three-person primary race as of March 4, with 978 votes, or 46.09 percent, according to the county Election Department’s unofficial final preliminary tally of the March 3 primary. Gonzalez tallied 637 votes, or 30.02 percent, and Joong Kim had 507 votes, or 23.89 percent.

“I feel good with the result and all the support I received with Division 4 voters,” Ortega said March 4. “I think my term as president (for most of 2019) and leading the charge on various issues that threatened the (Imperial) Valley … resonated with voters.”

Among those issues, Ortega cited Assembly Member Chad Hayes’ failed Assembly Bill 854, which sought to put a majority of Riverside County directors on the IID board. Ortega also mentioned IID’s stance on the drought contingency plan for the Colorado River between the Western basin states. IID was a hold-out as a signer to the plan, demanding assurances from the state and federal governments Salton Sea restoration would be taken care of before IID would cooperate.

If no candidate gets more than 50 percent of the vote, the race will head to a Nov. 3 runoff.

Still, with up to 7,500 mail-in and provisional ballots left to be counted county-wide, Ortega said he is hopeful he can make 50 percent plus one vote and win the election outright.

Meanwhile, Gonzalez said he is ready for the runoff.

“A lot of people know my service for 30 years … there’s a lot more we can do to help the city — clean up the city, adopt parks — we can offer a lot more than just going to meetings for the IID,” Gonzalez said March 4. “I think people want to see their representatives more involved in the community. People said they never see him (Ortega) in the community.”

The final preliminary count was made up of the results from early mail-in ballot returns and ballots cast at the 27 voting precincts in the division March 3. Division 4 is made up of nearly all the city of Calexico and all the irrigable border area in Imperial County.

If the current positions stand after the primary election is certified April 3, the 41-year-old Ortega, of Calexico, will face off against Gonzalez, 51, of Calexico, who has been politically active for more than 30 years, serving on various appointed commissions, but has never won a public office.

“Today (the Imperial Valley’s) water rights are under attack, and not just from outside the Imperial Valley but from within it,” Ortega wrote in this newspaper last month of his reasons for seeking re-election Gonzalez wrote of his reasons for running in his candidate statement: “The position of the Imperial Irrigation District is not only to keep the lights on and the water flowing, I believe the position also entails being actively involved in all aspects of our community.” 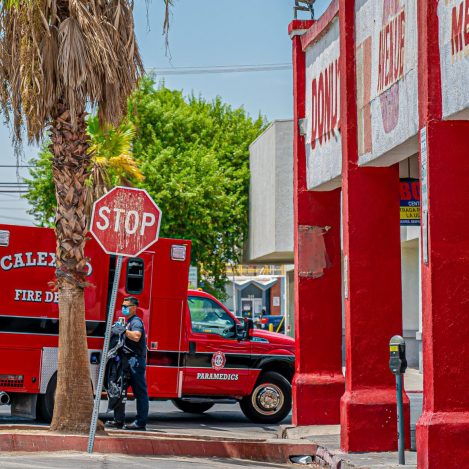