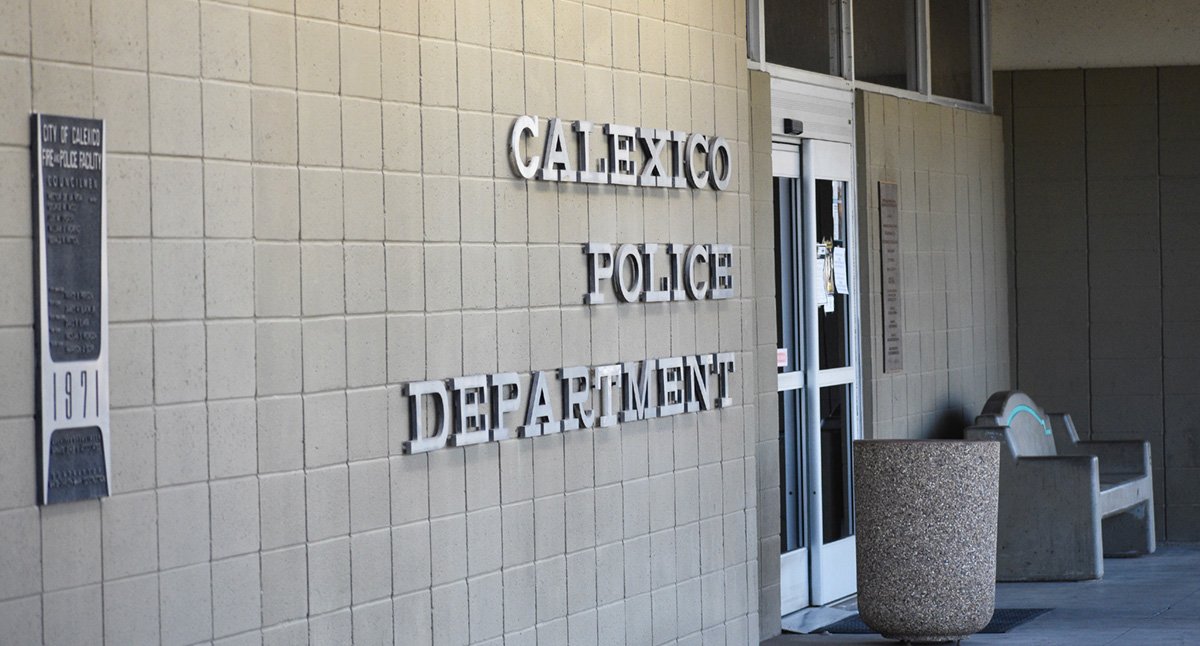 CALEXICO — After recently interviewing nine local candidates, Calexico’s top cop said he hopes to have at least five vacant patrol-officer positions filled by the end of the year in what he described as a lengthy hiring process.

The announcements were made during a report at the Feb. 19 city council meeting. The department is severely understaffed for patrol officers and has been struggling to fill its vacant posts for some months, Gerardo added.

There were 22 patrol officers working in the city as of December, city officials said.

The hiring event for the department’s “police cadets program” saw nine candidates go through the application and oral interview process with police and city staff Feb. 16, Gerardo explained. Seven hopefuls, all from Calexico, were selected to move on to polygraph testing, a “personal history statement,” background checks and medical clearance, before entering a police academy.

The academy ends in June, and Gerardo said he has enough field-training officers on hand that he can “bring on five people at once.”

“I hope to finish the year with five (more) new officers,” he said.

The seven candidates are showing good potential, and Gerardo added if they get hired, he hopes they would stay for a minimum of five years.

Even five new hires would still leave the department with eight unfunded patrol positions Gerardo said he hopes to get funded in the 2020-21 budget cycle that starts July 1. He advised the council he is also applying for a federal Community Oriented Policing Services grant that would pay for 75 percent of a new officer’s base salary for three years. While police officials have said finding qualified officers is a nationwide problem, retention is another. Of eight officers hired by the department in 2019, just three survived the training phase, police Sgt. Sean Acuña reported to the council in November, speaking as a representative of the police officers’ association. 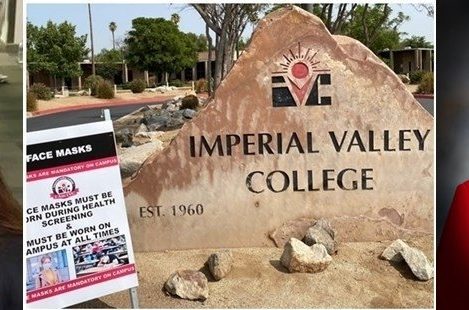