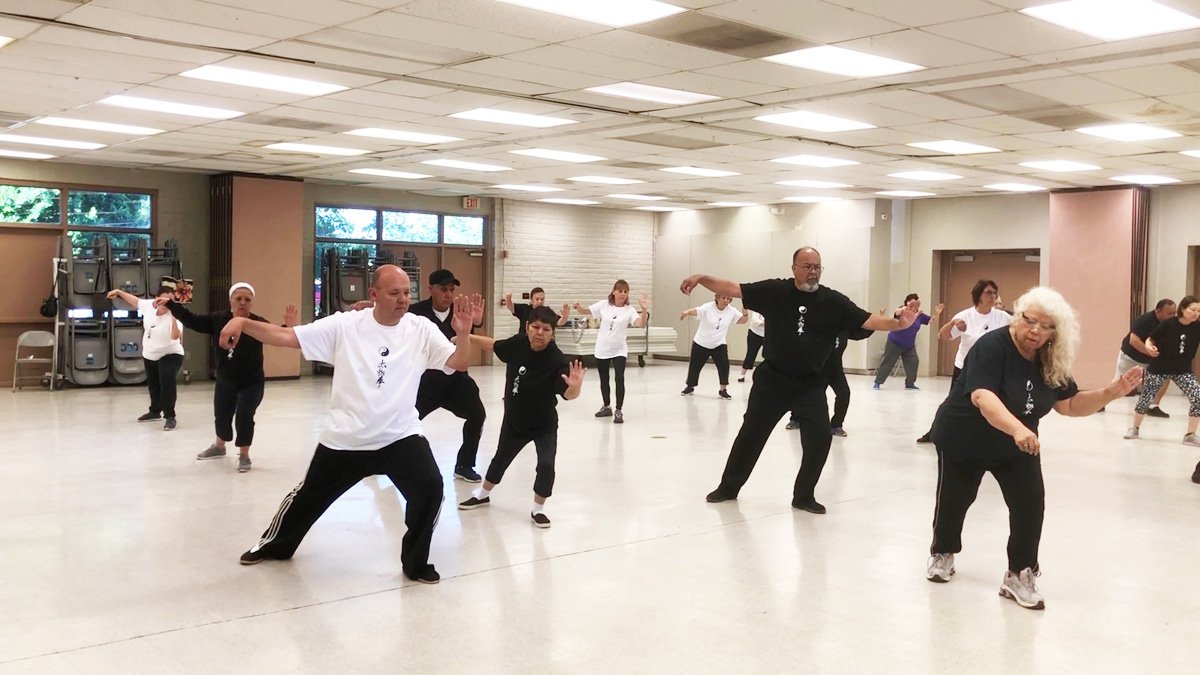 CALEXICO — The art of tai chi is turning out to be a popular attraction among the senior community in Calexico.

Calderon’s deep explanation of tai chi reflects the profundity of the ancient art.

“It has to do with powers of Yin and Yang. It is an ancient energy that has existed before the big bang happened,” Calderon explained. “When the universe was created the creator created those two powers. We are all born with these powers of negative and positive energy.”

Calderon made an analogy comparing the energy of chi to electricity.

“Electricity always existed but its power could not be utilized until man learned how to harness it. Tai chi practitioners learn to regulate their own energy,” he said.

Tai chi chuan is the term practitioners use to describe the physical form of the practice. Calderon speaks enthusiastically as he describes what attending one of his classes is like.

“We start a class with warm up exercises. We start with natural walking exercises to regain your natural balance. The we go into the tai chi form. It is a specific sequence of movements,” he explained.

Calderon’s classes last for about an hour and he noted he has had students tell him one hour of tai chi is equivalent to four hours of exercise in the gym, not in calories burned but in terms of the amount of energy moved.

Calderon said his morning classes are drawing 20-25 students. He also teaches a class for clients at county Behavioral Health Services in El Centro.

“The energy at the morning classes are amazing,” Calderon said, “Tai chi is good for everybody. It benefits the physical body and helps create a healthy mental state.”

Registration information is available from the city Recreation Department at (760) 768-2176. 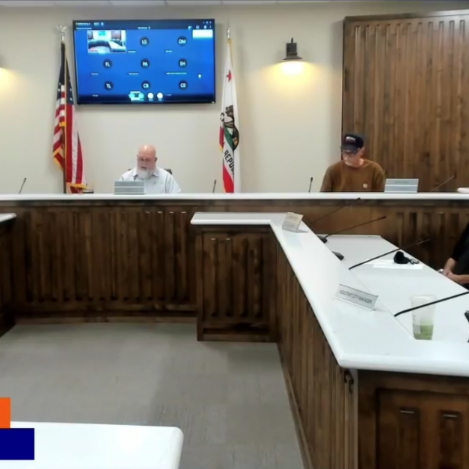