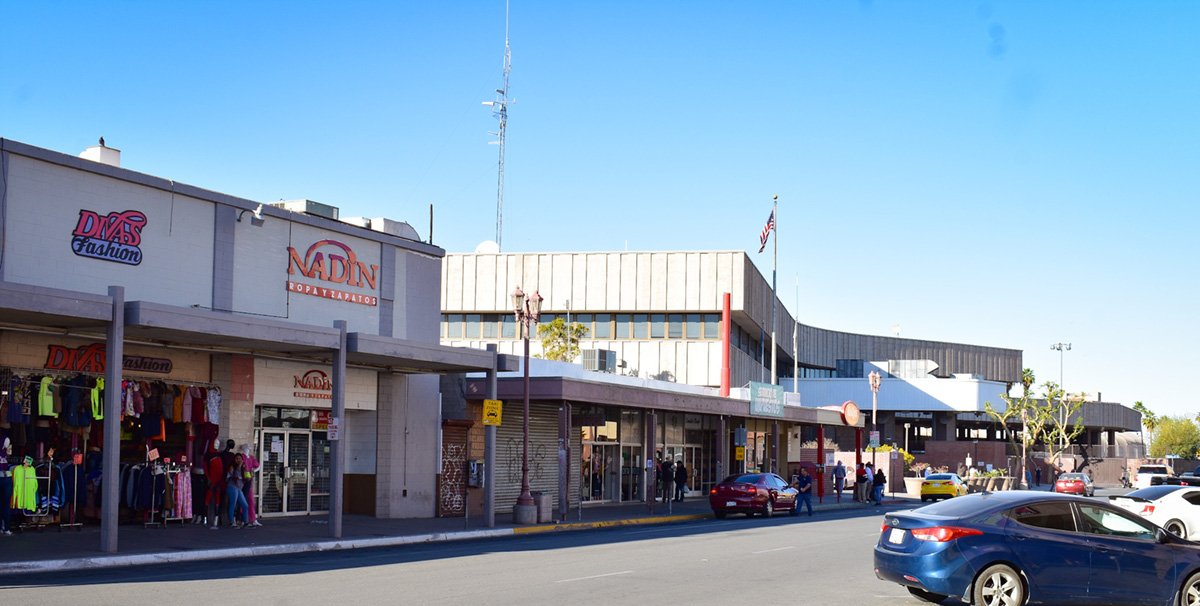 Calexico officials hope the city’s Downtown Action Plan will revitalize the area and return it to its former glory as a leading retail area. | Corissa Ibarra photo
Home
Local News
In Local News

CALEXICO — Calexico merchant Rudy Kim said fortunes are improving for the downtown shopping district thanks to recent efforts to clear out alleys and clean up streets, but he said concerns over security linger.

“It’s going better than before. I’ve been here since 2002, and the city has had a lot of change,” Kim said during a Feb. 24 interview.

He owns Uno Plus discount store at 219 E. First St.

“Cleaning up; it’s a little bit improved,” Kim said, adding it smells better downtown and there already is the appearance of less trash. “Still, we have a lot of bums and criminals sleeping on the street.”

Kim and other merchants in past interviews have stressed safety and security need to be a priority for the city if it’s to entice shoppers and new merchants back to the beleaguered business area.

Yet officials said all is being addressed in good time, and that cleanup efforts only appear to be leading the way because work to improve security takes a bit longer and depends on other factors.

“I’m pleased, very pleased, that I suggested an action plan in downtown … because we’ve been able to focus and stay on course on improving and cleaning up downtown,” Calexico Mayor Bill Hodge said Feb. 25.

Hodge is referring to the plan the city has been working from for the last nine months or so. It addresses cleanliness in downtown through a series of actions and ordinances, including closing off alleys with locked gates, locking trash bins and enhancing street-sweeping.

Still, Hodge said there are a number of what he described as “interconnected” issues that contribute to the overall revitalization of the downtown that are still being addressed. Chief among them are providing more security and a larger police presence, and addressing issues with homelessness, both of which take time and are being addressed through the Action Plan.

Hodge and longtime downtown business advocate and City Council Member Morris Reisen acknowledged many short-term successes are playing out in clean-up related efforts, but more is being done on other fronts.

As far as increasing security and police presence, Police Chief Gonzalo Gerardo has said he is working to fill five vacant patrol positions by the end of 2020 and add eight more in the 2020-21 fiscal year that begins July 1.

Meanwhile, Hodge noted he supports the Business Improvement District using some of its funding to provide downtown security. That proposal found favor from at least one BID Commissioner.

“If it’s permittable (under BID rules), I support it,” Alex Perrone said Feb. 25. “Many years ago, we had police walking the downtown. They would walk a beat.”

Noting his parents ran a downtown business for decades, he added, “As a former mayor, I’ve always been in support of police downtown. I also believe it’s a joint effort to getting someone to walk the downtown.”

Use of BID Fees

BID fees are collected through city business permits at a rate of $100 a year, mostly for business retention, attraction and marketing. That includes events such as an annual car show and Halloween carnival.

But some city officials believe the BID could contribute in other ways. Hodge, for one, said he wants to see BID funds used for beautification and security.

Such expenses are allowable under BID bylaws if they benefit the BID-designated areas, Assistant City Manager Manuel Figueroa said Feb. 26. Figueroa is the city staff person who advises the five-member BID commission.

Meanwhile, the city is moving forward on the more immediate fixes that have been showing success, including installing more alley gates downtown.

“The alleys are clean, they don’t smell (like urine) anymore and we’re really happy about it,”  Reisen, a strong proponent of the gates, said Feb. 24.

The first set of gates went up a couple of months ago between First and Second Street between Heffernan and Rockwood avenues and were paid for by the BID. Work recently began to install the second and third sets of gates, both of which have been funded through $10,000 provided to the city as part of a renewed solid waste contract with Republic/Allied Waste.

The second set is being installed between First and Second from the other side of Rockwood to just before Paulin Avenue, where the Greyhound station is located. The third set is planned for between Second and Third streets between Paulin and Rockwood.

In March, Reisen said he plans to go back to the BID board and ask for it to pay for a fourth and fifth set of gates, which will cost $4,700 a set. The fourth would be located between Second and Third from Heffernan and Rockwood and the fifth would be between First and Second streets from Heber Avenue to Heffernan Avenue.

Reisen and Hodge also said they want to see the BID pay for some 60 plastic trash bins that are used inside concrete liners throughout the downtown streets in front of the businesses. These are all expenses the city cannot afford at present, officials noted.

“Those germ-ridden, dirty cans need to be replaced,” Hodge said.

Perrone, for one, said he would be amenable to paying for all these improvements if the balance of the BID board agrees.

“I would support it 100 percent,” Perrone said. “Marketing/promoting is primarily the use of funds, but if it’s also allowed (for the gates and trash bins), it’s a great thing for the downtown.” 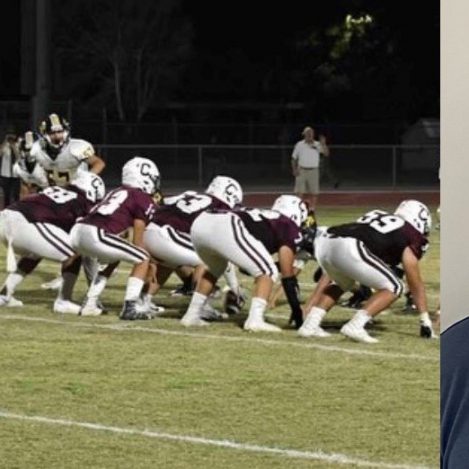