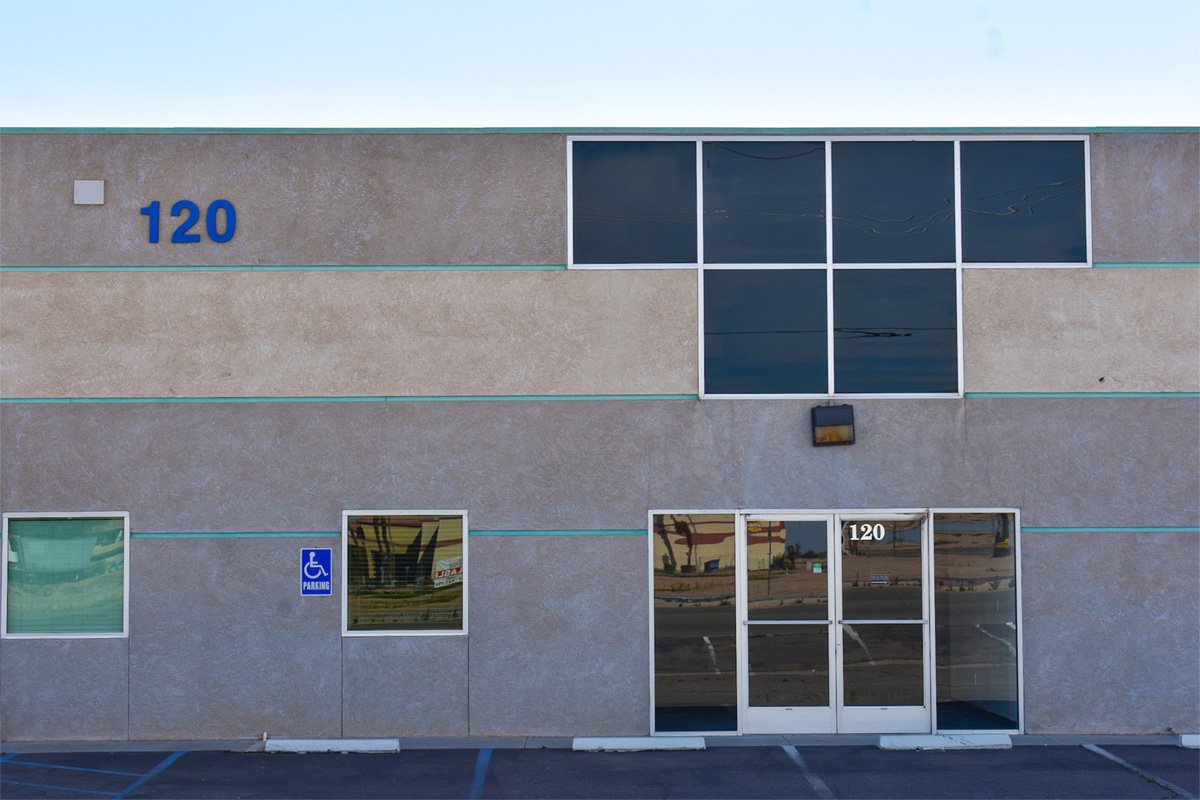 The parcel containing this 79,000-square-foot industrial building at 120 W. Cole Blvd. was expected to be added to the Calexico Cannabis Overlay Zone by the city council on Feb. 19. | Corissa Ibarra photo
Home
Local News
In Local News

CALEXICO — To jump-start cannabis revenue tied to small-scale cultivation and manufacturing, the Calexico City Council was expected to give final approval to expanding the city Cannabis Overlay Zone.

The move would add one parcel at 120 W. Cole Blvd. that includes a structure with water and electric power, and warehousing space.

The item was on the agenda of the Feb. 19 meeting held after this newspaper’s deadline. If approved, the addition would go into effect 30 days after the meeting.

The same parcel was once rejected for inclusion into the zone by the city in summer 2019. However, due to the need for parcels in the zone connected to the electric grid, it was reconsidered and preliminarily approved after a public hearing on Feb. 5.

Adding the parcel to the Cannabis Zone would mean more than 79,000 square feet of warehousing space available for cannabis operations, a city planning official said Feb. 5. Prospective businesses could renovate the space through tenant improvements instead of the lengthier and costlier process of building from the ground up.

In another item from the Feb. 19 agenda, the council was expected to consider establishing a calendar for work on the 2020-21 budget. The next fiscal year begins July 1.

As the city continues to rebound from prior deficits, officials have said it is expected the 2019-20 fiscal year will end on June 30 with a budget surplus for the first time since 2014.

Setting a calendar of relevant dates for preparation of the next budget is among the measures the city is implementing to prevent further deficits..

On Feb. 19, the council was expected to consider a change order of  about $160,000 on a project started in summer 2019 that is rehabilitating about 50 streets. The initially approved cost was $5.14 million.

The change is being sought due to additional work not foreseen during the initial design phase for the resurfacing of Second Street/Anza Road between Gran Plaza Circle and the All-American Canal, a report by Public Works Manager Liliana Falomir states.

The additional funds will not affect the city budget. Rather, the funds will come from a 2018 Imperial County Local Transportation Authority bond, which is paid for through Calexico’s share of the Measure D half-cent sales tax funding for roads projects.

The project, one of several the city has undertaken recently to catch up on infrastructure improvements, is being completed by Aggregate Products Inc. of Pico Rivera.

The council is also expected to consider several appointments, including selecting a delegate member and alternate from the council to the Southern California Association of Governments’ Regional Conference and General Assembly Conference in Palm Desert in May.

The names of any nominees were not immediately available. 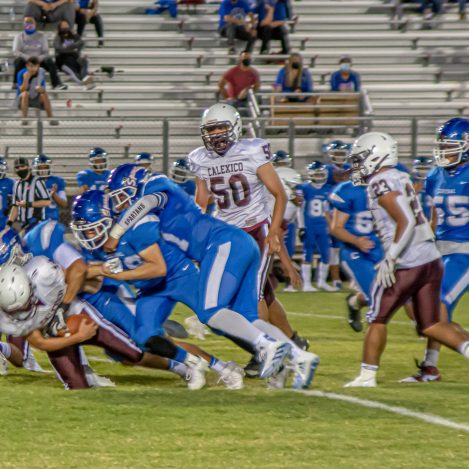