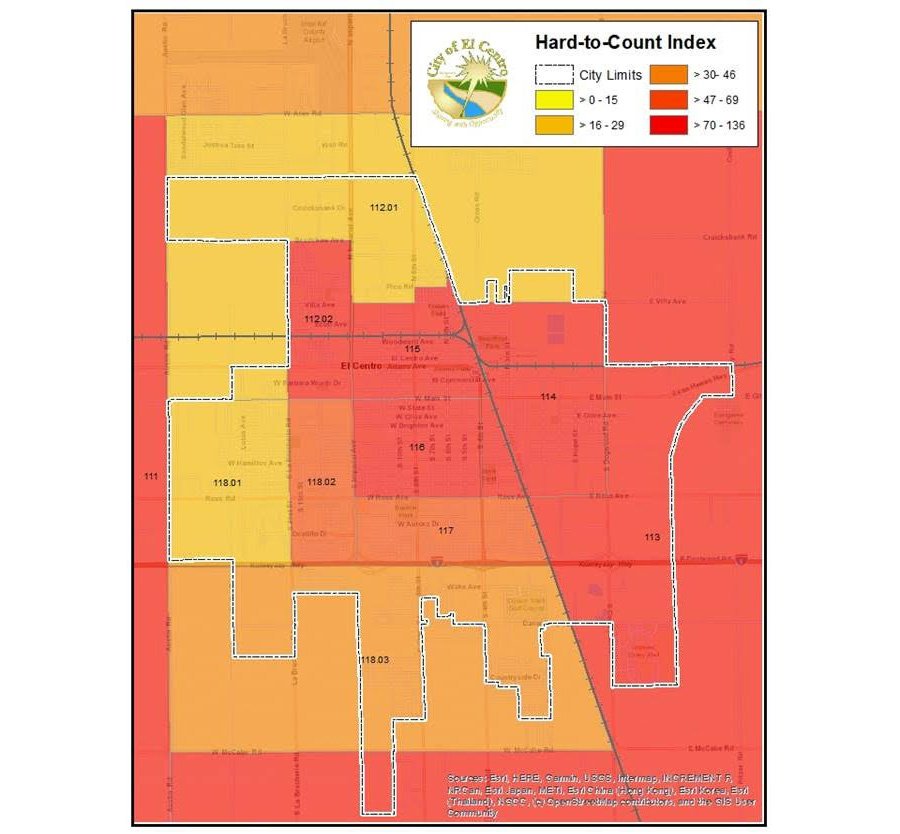 Everyone counts, the U.S. Census Bureau reminds all residents, but only if everybody is counted and the El Centro Community Services Department is leading efforts to tally all people living in the city.

The official Census Day is April 1 but the count flanks that date by months before and after.

For local communities among the most critical reasons for residents to complete the survey is the count will be tied to billions in federal funding nationwide over the next decade. The Census also helps determine the boundaries of legislative districts.

“So, how many people are here will determine allocations for parks, roads, water and wastewater facilities we ‘ve come to rely upon,” said Adriana Nava, Community Services executive director.

Since spring of 2019 when plans for the Census were first formulated outreach efforts have accelerated.

The next big event is a Census booth at the Spring Fling and a Flick scheduled for March 20 from 6-10 p.m. at Bucklin Park, Nava said.

“We’re showing Frozen II since it attracts kids and families,” she said. “Plus, it’s at Bucklin Park. It’s at the heart of the city and it’s also considered a hard-to-count area.”

The event will include free drawing tickets for a 40-inch television and other prizes. The federal government provided California funding for Census outreach that in turn allocated $45,000 to El Centro. These resources will be used for informational kiosks at public events.

“For every person not counted, it is seen as a loss of $2,000 per year for the next decade,” Nava cautioned.

“It is estimated that in Winterhaven, including the Quechan Tribe population, three quarters may be undercounted in the upcoming census,” Colio Warren said.

Part of the strategic plan includes making public kiosks a critical tool to help residents preview and complete the Census survey. The kiosks are accessible computer terminals that will be set up in communal spaces in El Centro such as the libraries at 1140 N. Imperial Ave. and 375 S. First St., as well as the Adult Center at 385 S. First.

Local officials are hoping to have the kiosks installed at least a month in advance of the April 1 census, and remain in place for a month afterward, Colio Warren said. Volunteers will staff the kiosks to assist residents who might have difficulty completing the census questionnaire, she added.

“We’re focusing on safe and secure access at our kiosks and at the events where we participate,” said Nava. “At the Adult Center we’ll do a ‘Saint Census Day’ on March 17.”

The hard-to-count are the reason Census outreach is focusing on certain populations, Nava explained. These include the lower income, non-English speakers, the unemployed, those lacking Internet access and children under five.

“Our job is to go looking for them and not expect then to come to us,” said Nava. “We accomplish this by renting a booth at all these civic events.”

Imperial County historically has had the highest nonresponse rate in all of California, noted Colio Warren.

“We have ways to reach the HTC,” she said. “We contracted with nonprofits such as Civico del Valle, Neighborhood House and the LGBT Center. It’s not easy getting volunteers to go to Palo Verde, over an hour from El Centro.”

In addition, volunteers canvass by knocking on doors and explaining the importance of the Census.

The damage from an undercount that costs the area funding was outlined by both Nava and Colio Warren.

With a project underway to extend Imperial Avenue south of Interstate 8, Nava said the city will need funding for the infrastructure—streets, electricity, water and sewer service–to accommodate new housing and businesses.

As a grant writer, Colio Warren explained she first looks at the demographics of a Census tract to learn who is eligible for a particular program.

“Say I’m applying for a senior program,” she said. “I need to know the population of those certain areas and the income of groups to make sure we qualify for the grant. I also need to identify the need for this specific grant.”

She added, “There’s so many different programs. We have after-school groups, subsidized housing needs, community centers for different age groups. These are just some of the diverse examples of what we need to maintain an improving quality of life.” 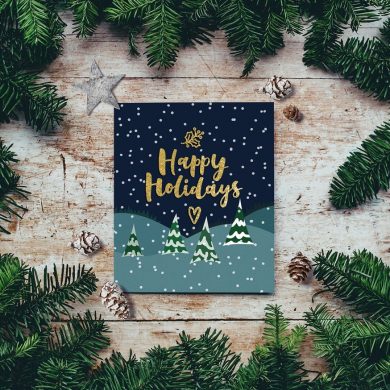