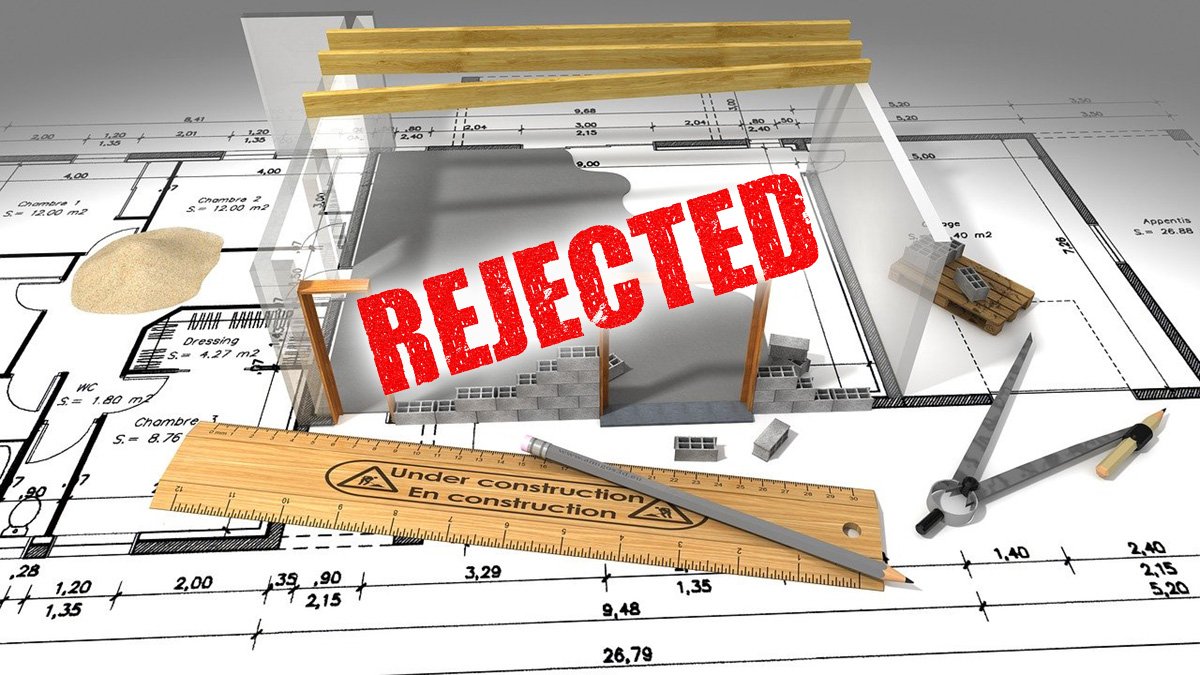 That would be just one home, among a sea of homes valued at $300,000 and above, city officials acknowledge. The development is near Margarita Street and Emil Hashem Avenue north of Highway 98.

Whether the decisions stands remains to be seen, said El Centro attorney Ryan Childers, who is representing developer Rafael Chao of Mexicali. A state law enacted Jan. 1 allows wider latitude with respect to where low- to moderate-income housing can be built in a city, he explained.

The initial “rejection” was part of an alternative subdivision map approval by the Planning Commission following a December public hearing. That approval was upheld 3-0 by the city council after it conducted its own public hearing Feb. 5.

Chao, who bought two lots in 2019 within the largely completed subdivision, only wanted to build four homes, three market-value single-family units on par with the rest of the neighborhood and one “affordable” unit due to the off size of one of the lots he purchased, Childers said.

Childers rhetorically asked Feb. 7 whether a reporter had heard what Calexico Mayor Bill Hodge had to say during the Feb. 5 meeting.

“I am a proponent of affordable housing, but not in the middle of a higher residential area, (with residents) concerned about housing values going down and so forth,” Hodge said just prior to voting after the close a public hearing on the matter.

Hodge doubled down during a follow-up interview.

“We voted option A … to stop affordable housing building there,” the mayor said. “Residents voiced their concerns.”

“I do agree with the homeowners. They don’t want to see home values degrade with nearby low-income housing,” he said.

Still, Dale acknowledged there may be new laws “imposed” on the city that might determine the outcome.

Childers was to meet with Chao Feb. 7 to see how the developer wishes to proceed.

Neither Perrone nor Gutierrez mentioned property values and repeatedly referred  to the smaller lot size as being in violation of, and not maintaining the integrity of, the covenants, conditions and restrictions for Meadows East, which they said were valid through 2040.

“Please respect the voters … please listen to us. The lawyer who came tonight, he doesn’t know our area,” Gutierrez said.

“We didn’t say anything about moderate income,” Perrone said, adding he and Gutierrez were simply referencing the “integrity of the CC and R.”

Childers informed the council the “CC and R,” to his best interpretation, did not make any reference to lot size, only that each lot “be used for residential purposes.”

According to the Housing Crisis Act of 2019 that went into effect Jan. 1, the city’s decision could be challenged and overturned for a few reasons, Childers said Feb. 7.

A requirement that at least 20 percent of a development consist of “deed-restricted,” rent-controlled affordable housing in a city could come into play in this case, Childers explained.

Another criterion, the attorney pointed out, is that barring affordable housing from an area could not stand up to a challenge even if prohibited by longstanding plans or codes. That would be if the city has not yet met 50 percent of the affordable-housing goals mandated by the state. Childers said Calexico has only met 13 percent of the state goals.

City officials were not immediately available to confirm whether Childers is correct, or whether the city’s own legal staff is looking into the matter. 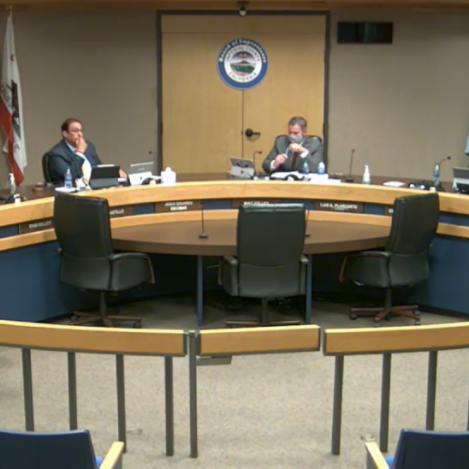 Local, State Officials Have No Timeline to Reopen Businesses