CALEXICO — Shunned in the last two federal budgets, the final phase of a nearly $400 million renovation to the Calexico West Port of Entry has at least a faint pulse after its funding was included in the White House’s latest proposed fiscal plan.

The news was released Feb. 10 in an email from the General Services Administration that oversees many federal construction projects. It stated President Donald J. Trump’s 2021 fiscal-year budget proposes allocating $99.7 million to complete the port project. That budget cycle begins Oct. 1.

The GSA had previously reported the Phase 2B cost at $85 million. Information was not immediately available on why the amount had been increased.

The proposed work includes a new pedestrian border crossing officials in Calexico and Imperial County have said is vital to improving the local economy by reducing crossing wait times.

Added City Council Member Lewis Pacheco, “I’m glad the funding is finally let go and good now for the city, that we’re going to make the new pedestrian walk for Mexicali. We have over 5,000 to 8,000 people coming over on a daily basis … this is the economy. It helps out not only Calexico but our neighboring El Centro. This will be a boon to the economy.”

Despite the expressed optimism, there is a long way to go before any ground would be broken.

Presidential budgets are always dead on arrival in Congress. That may be more so in a rancorous election year in which Democrats are unlikely to hand  Republican Trump any victories, especially in the House they control and which holds the nation’s purse strings.

That dose of reality was specified by Calexico City Manager David Dale who said of Congressional approval, “That’s not going to easy.”

Yet, he added, “I think it’s great for Calexico, for the county, and for our sister city, Mexicali. Expanding the pedestrian crossing in peak times will totally enhance the economies on both sides of the border in general.”

The pedestrian port is part of what is now known as Phase 2B of the Calexico West port expansion. Phase 1 was completed in fall 2018 and construction on Phase 2A is expected to begin in April and be completed in 2023, the GSA reported recently.

As such, even if the Phase 2B funding survives a likely contentious budget fight, it will be years before it is completed. And even with that, Reisen stressed more resources are need to cut hours-long border wait times.

He recalled he was crossing back into the U.S. at 2 a.m. recently and noticed there was only two or three lanes open. That was making the crossing slow even at that hour and, as such, he said there needs to be more federal officers working to make the expanded lanes worth building.

Ex-Calexico Mayor Pro Tem, Appointee to Get 2 Years in Prison

Hopefully, we can use money for people not just infrastructure. We can’t just open it without anyone there,” Reisen said, adding the West Port needs a 50-percent increase in personnel to staff the lanes.

However, federal funds allocated for construction are not used to fund staffing and there was no mention of staffing in the GSA release.

Phase 2B includes a pedestrian processing building with an expanded number of northbound pedestrian inspection lanes, demolition of the old facilities and significant earthwork, according to the GSA.

The $191 million phase 2A of the downtown port project was funded in the 2018-19 federal budget. It includes new vehicle inspection lanes with canopies and booths, and a new port administration building. The $98 million phase 1 was completed in fall 2018. It includes new vehicle-crossing lanes, a southbound bridge over the New River and a new headhouse. The project allowed the port to connect with Cesar Chavez Boulevard instead of the long-used access from Imperial Avenue, a move local officials agreed improved traffic flow. 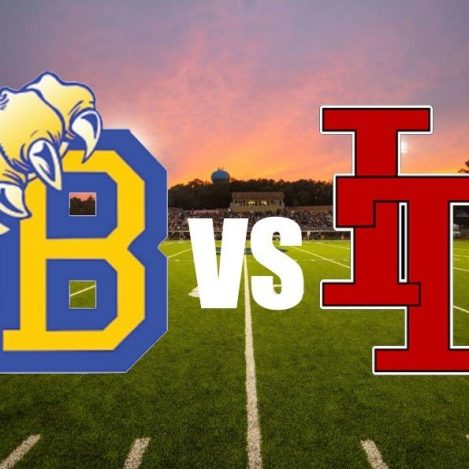