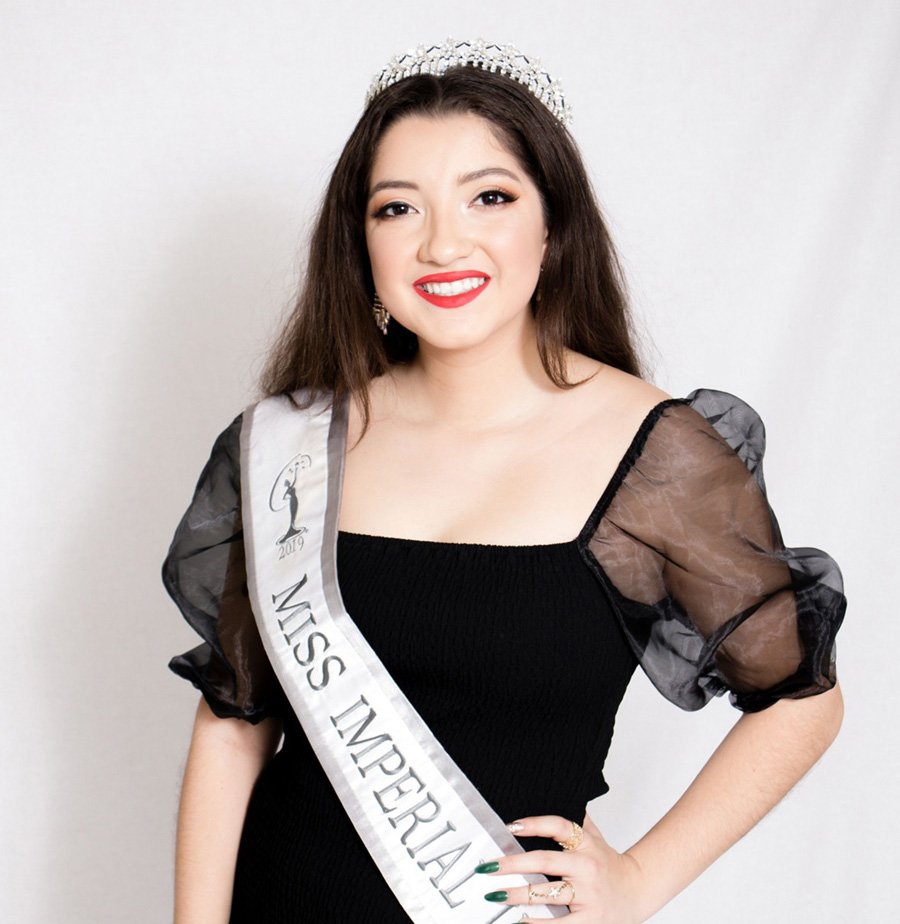 IMPERIAL — The thought of competing in the Miss California Pageant would be an intimidating proposition for most young ladies but for Jezebel Ramirez-Robles of Imperial it was an opportunity to reach for the stars.

“It was amazing. It was really fun and I had a great time. I had the most fun ever,” she said of the event held Jan. 25-26 at the Arcadia Performing Arts Center in San Gabriel.

Robles was not among the pageant finalists.

“When I got there, I was very nervous but throughout the day you got to hang out with all of the girls (130 total). Everyone was nice and supportive,” Robles said, describing her experience.

Robles might have had a little reason to feel nervous having never competed in a major beauty pageant before and being one of only two 19-year-olds entered. Despite these hurdles, Robles said she showed up with an enthusiasm that left the judges impressed.

Robles said she spoke to a judge after the competition and received some feedback from the judge who she said told her: “I love your interview, but you need more experience.”

The average age of previous winners of the Miss California Pageant is 23, Robles said a judge told her. This year’s winner is Allysha Guptja of Hollywood.

Robles said she shared a special connection with the new Miss California: “She was my roommate. We met last April at registration and joked about potentially being roommates. We were chosen alphabetically and I for Imperial came after H for Hollywood.”

It was gratifying to see her roommate win, Robles recalled, adding she screamed with joy at the result.

For anyone from the Imperial Valley who might want to compete in a pageant Robles has this advice: “Put yourself out there. Do more volunteer work. Do any activity that you can and be a more rounded person. All these things will make you a better person.”

Up next for Robles is a date in the theater.

“I’m going to be in the North County Coalition for the Arts  (production of) Rogers and Hammerstein’s Cinderella on May 1, 2 and 3 as part of the ensemble,” she said.

However, Robles maintained she is not done with pageantry and plans to make one more run for Miss California.

“Maybe not next year. I will probably wait another year to gain life experience before I do the Miss California Pageant again,” she said.

Previous
Calexico to Consider Contractor to Help With Clean Up 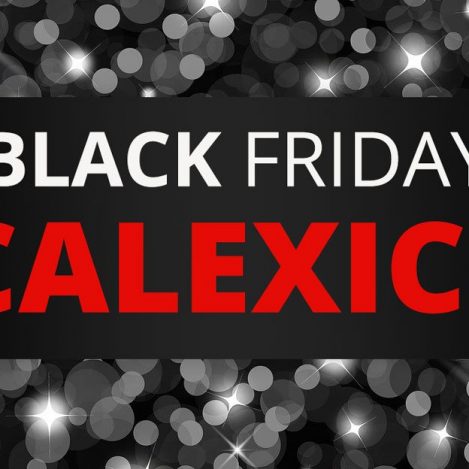