Pre sale prices are $8 for adults, $6 children and seniors. WOW Coupons redeemable for carnival rides any one day of the fair are $25. Family Value Packs are $70. The family packs include two adult, two child admissions, two carnival wristband coupons, $90 in other coupons and two adult and two child admissions to the 2020 San Diego County Fair.

The fair kicks off Feb. 28 with Military and Senior Citizen Appreciation Day. Admission is free to all military personnel and veterans along with one guest. Proper identification is required.

Among this year’s highlights include:

Junior livestock events throughout the 10 days. 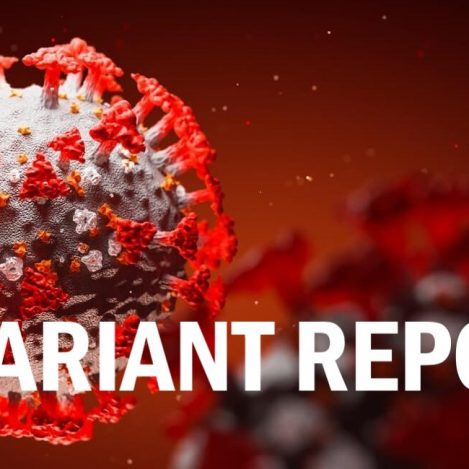