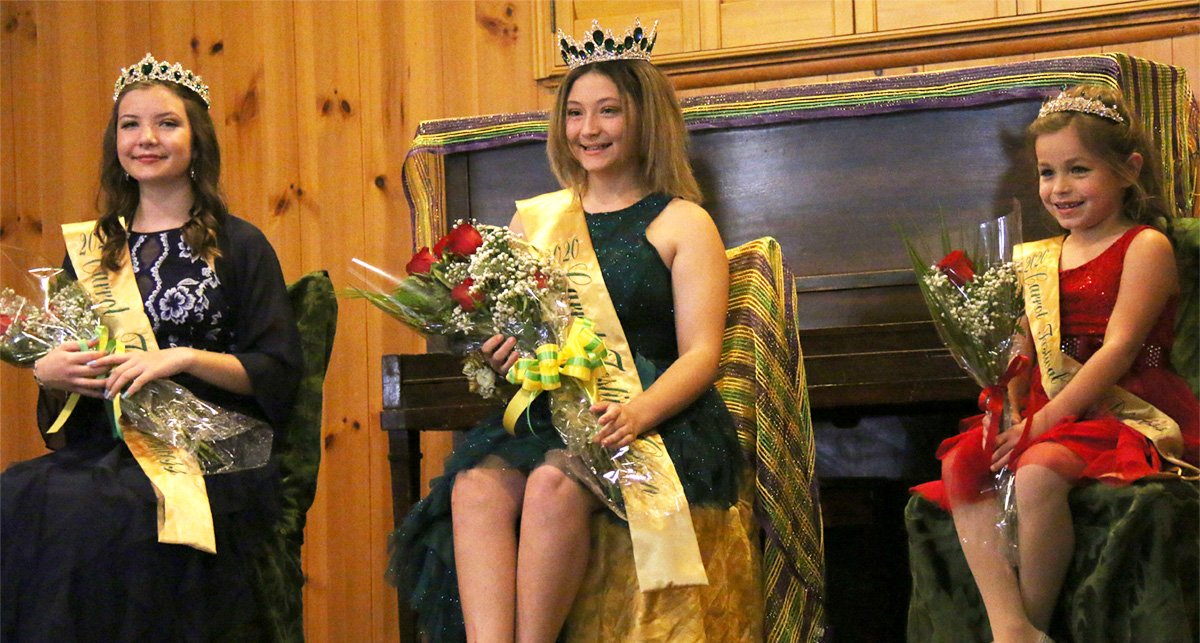 HOLTVILLE — It was a time for the royalty court candidates to shine and they lit up the mid-winter evening like a galaxy of brilliant stars during the 2020 Holtville Carrot Festival Banquet Coronation on Jan. 31 at the Imperial Valley Swiss Club.

The sincere young ladies who won their respective titles dutifully assumed the roles of ambassadors for the city of Holtville during the coming year.

Alexis, a Holtville native, explained it is an honor to represent the community and embraced the chance to serve as a role model, managing responsibilities and having a great time.

“It’s a joy to grow up in this town and I think it’s important to give back in any way I can,” said Alexis. “I have the fair (California Mid-Winter) coming up showing my feeder calf, Boomer … and since I’ve been in FFA I’ve done photography and hope to make a career of it someday.”

Honored as Carrot Festival Princess was Lexee Roeseler, 12, looking sedately sophisticated in an ebony lace gown. Just prior to coronation she admitted she is not especially outgoing.

“I’m shy but don’t like to show it,” confided Lexee. “I don’t like talking with unfamiliar people. But once you get to know me, I get comfortable and really start talking. The classes Rosie (Allegranza, interim Holtville Chamber of Commerce manager) taught us in poise was a lot (effort) and it could be challenging. We learned how to use proper manners, also learned how to greet people. I’m not the best public speaker but I enjoyed it.”

For Junior Princess there were two candidates, Brytni Valenzuela, 6, and Carmella Valencia, 9, the only contested court role. Brytni was seeking another term representing Holtville as she served as the 2019 Junior Princess. Although a difficult choice to select just a lone individual, in the end the choice was for Brytni.

“I’m still running for it,” a determined Brytni stressed just prior to the coronation ceremony. “I liked learning about how to use makeup and my mom helped me. But I’m excited to wear the ribbon (coronation sash) across my shoulders.”

Alyssa Valenzuela, Brytni’s mother, noted her daughter loves to be a representative for Holtville and since moving to Holtville in September Brytni will be even more devoted to her royalty court duties.

She added, “Brytni is a real firecracker.”

Carmella was praised for her liveliness by Allegranza: “It was a tough choice and since Junior Princess was the only contested one, we decided to create another award, Miss Congeniality. Carmella has such an outgoing and spunky personality, she has a bright future ahead of her.”

“I liked telling my speech and learning to keep eye contact, speak in a low voice and stay in place when we speak,” recalled Carmella. “I like meeting new people and hoped to be representing Holtville. I didn’t win but at least I tried.”

Although not a part of the court, Carmella will ride with the rest of them in the Carrot Festival Parade downtown on Feb. 8.

Citizen of the Year Named

Although the royalty court was center stage, the chamber also recognized the 2019  Citizen of the Year. The incomparable Alex Silva, a 28-year veteran firefighter and current Holtville fire chief was duly honored. A 1983 Holtville High graduate, Silva is frequently involved with civic activities such as Walk to School Day, founder of the Guardian Angel Christmas gift distribution, Little League, Pop Warner youth football and the recently revived the local Fire Explorers.

“I’m truly humbled by this and I thank my family for their support,” said Silva. “I have the best job in the world. When I go to work, people wave at me. But it’s our personnel who deserve the credit. My ex-father-in-law, Joe Ramsay, an El Centro police officer, is who motivated me to get into public safety. What I wanted most out of this job, is have someone say, ‘You inspired me.’”

Perhaps appropriately so, the chamber selected as the 2020 Carrot Festival Parade grand marshal the entire crew of the Holtville Fire Department. Silva offered fulsome praise for the choice.

“(The firefighters) are so above and beyond and I was so pleased when I was told they were the grand marshal,” said Silva. “(They) never complain and are always honest. I could not be prouder.”

Eric Espinoza, firefighter, spoke on behalf of the crew when he admitted he did not know what the grand marshal did. (It leads the parade.) Yet he thanked the chamber for its vote of confidence and said he considered it a privilege to participate in such an esteemed role.

The chamber President’s Award was bestowed upon Heather Vessey-Garcia, Jennifer Goodsell and Joseph Dhaliwal. Speaking for his co-organizers Dhaliwal praised chamber President Julie Velasco for always stepping up to the plate.

“This award goes to the entire board. It’s a group effort,” said Dhaliwal.

Later, Dhaliwal added, “This banquet went off perfectly. It was well attended. The queen and the princesses are happy little girls. The community came out to support them. We’re looking forward to everyone (in Imperial County) coming out to Holtville as the Carrot Fest resumes festivities Tuesday.”

Allegranza had a similar assessment and said, “The royalty court candidates did an amazing job. The speech contest (Jan. 29) was a success and all did a fabulous job. We’re very grateful to all our sponsors of the raffle and festival. We had some amazing gifts out here tonight. It’s really nice to see all the generosity. The community really stepped up to donate.” 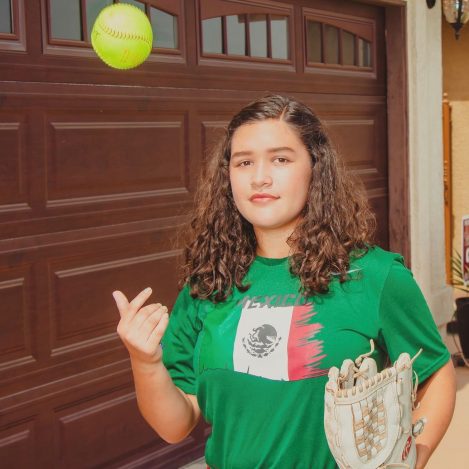