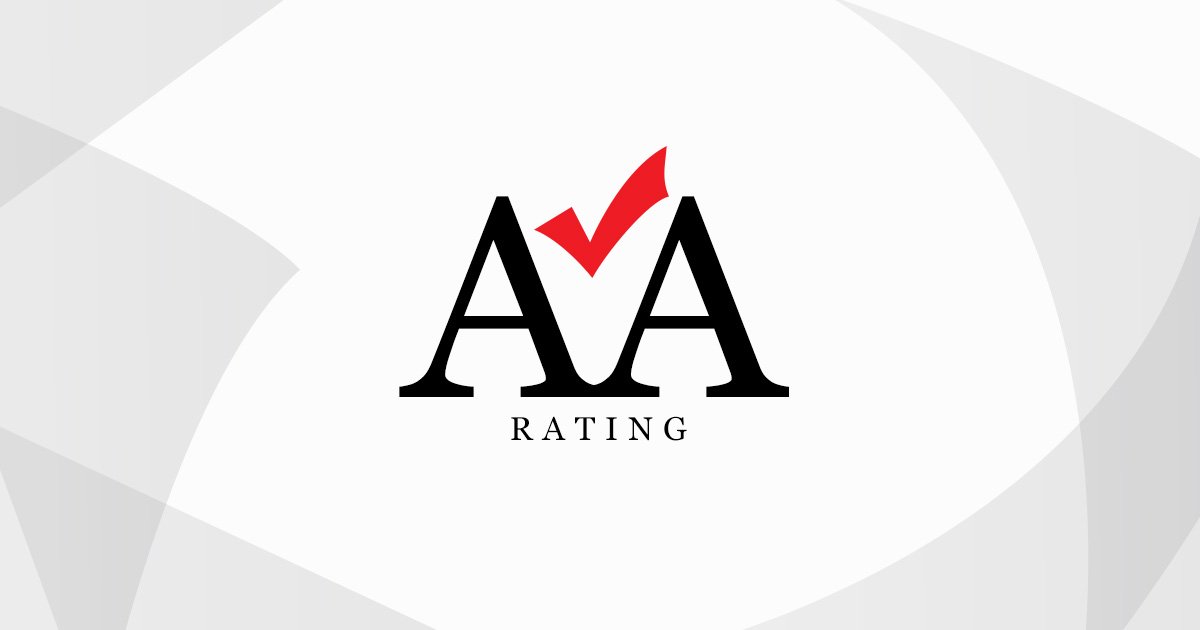 CALEXICO — In yet another sign of the ongoing financial recovery and increasing fiscal health of Calexico, the city recently refinanced more than $11 million in old municipal bonds at an AA credit rating.

That is the second-best rating a city can get, according to a consultant working with the Finance Department.

When the bonds were last assessed two years ago, they were done so with an estimated BB- credit rating and at a higher interest rate, Calexico City Manager David Dale said recently.

BB- is a bond rating that is “generally considered speculative in nature” and “the credit rating given to fixed income securities provides a measure of the riskiness of the security and the likelihood of the issuer defaulting on the debt,” according to the website Investopedia.

By contrast, an A- credit rating, which the city now has earned in the eyes of Standard & Poor’s, and the AA bond rating the city received is considered “high-credit quality,” Dale added.

“Companies with these ratings are considered to be stable entities with robust capacities for repaying their financial commitments,” according to Investopedia, an online investment and finance “dictionary.”

Two years ago, the city began the process of combining bonds series taken out in 2000, 2006 and 2011 for several small projects that totaled $11.085 million, Dale explained.

A refinanced and upgraded bond series with a lower interest rate and enhanced bond rating, due to an upgraded city credit rating, closed Jan. 8. That will provide direct savings of $3.66 million to the city’s general fund, said consultant Dan Massiello of Kosmont Transaction Services, which worked with the city on the bond sale. Massiello delivered the good news to the Calexico City Council during its special meeting Jan. 22.

The newly refinanced bonds will save more than $13 million to “all taxing entities” the city deals with on the bonds, Massiello said.

The much-improved credit and bond ratings come after the city begin to fix its financial difficulties in the wake of a fiscal 2016-17 audit by the state Controller’s Office, Dale said during a brief interview Jan. 28. The audit stated the city was a “going concern,” which Dale explained is auditor speak for a city “that may go bankrupt.”

“This is one of the reasons our bonds were able to be sold at a double A grade … the fact that our finances are becoming more solvent,” Calexico Mayor Pro Tem David Romero said at the Jan. 22 meeting during a later presentation/status report on the current fiscal budget. It wasn’t immediately available what the new interest rate for the municipal bonds are or what they were under the estimated BB- rating. 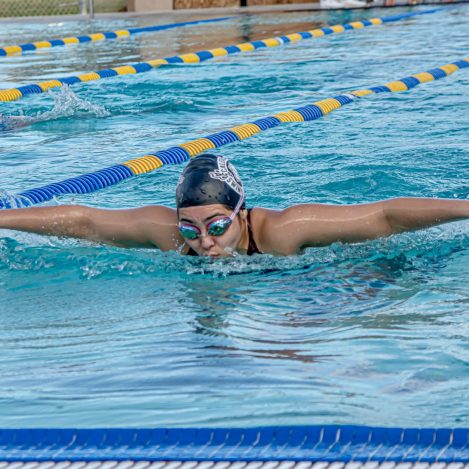