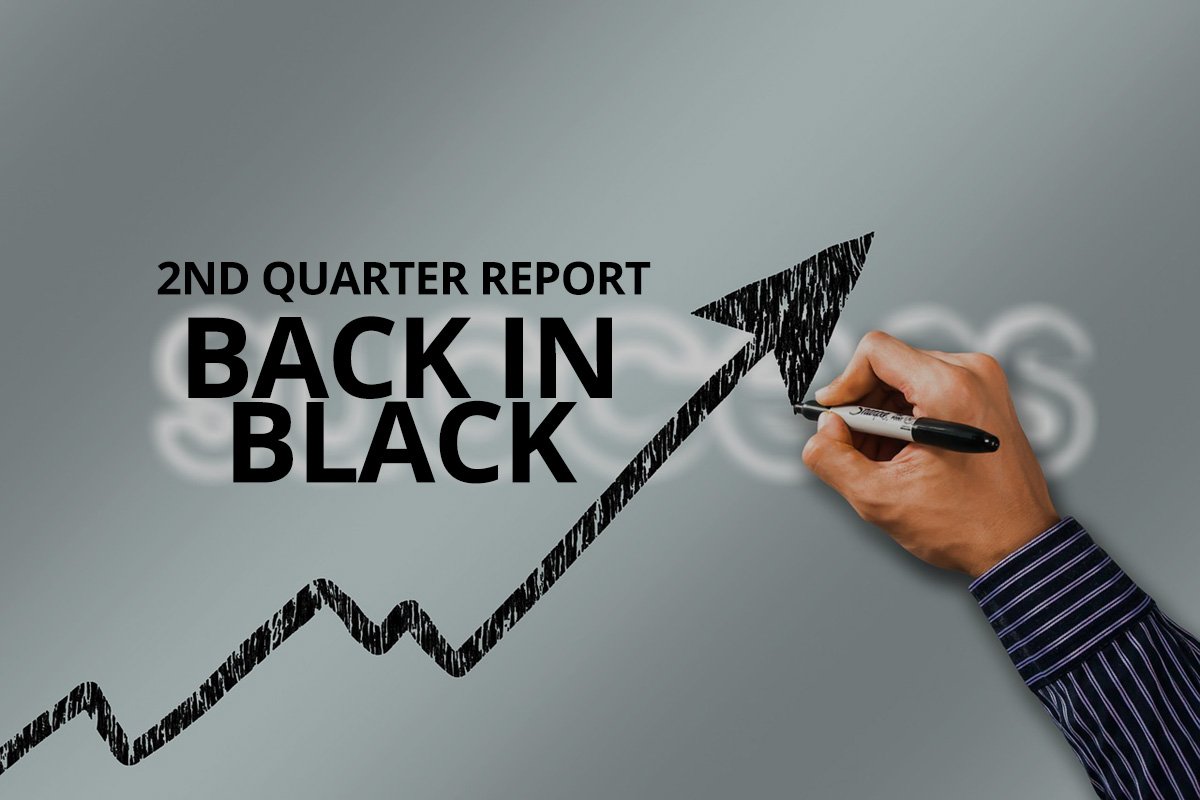 CALEXICO — Halfway through what Calexico officials have so far described as a period of financial recovery, it is already projected the city is headed toward a $900,000 general-fund surplus, according to a second-quarter budget report.

Rebounding from a $4-million general-fund deficit several years ago, when the books close on fiscal 2019-20 on June 30 city officials said the year is expected to  see the first positive general-fund balance since 2014. The budget report was prepared by Finance Director Karla Lobatos and presented to the Calexico City Council at its Jan. 22 special meeting.

“That is very good news,” several council members could be heard saying during Lobatos’ presentation.

“I’m very appreciative of all our quarterly updates because that keeps our eye on the ball, and it keeps us focused on our expenses,” Calexico City Council Member Lewis Pacheco said after Lobatos led the council through the budget.

“As you might recall, for a year or more the council did not receive any updates about the budget,” Calexico City Manager David Dale told the council. “That was one of the reasons why I think we got into trouble. Now, we’ve got a great finance director who’s given us updates every quarter.”

The positive projection comes just weeks after Dale said the city was predicting to end the fiscal year with a $755,000 surplus despite scaled-back projections for revenues from both cannabis-business fees and taxes and ambulance-billing fees, according to Lobatos’ report.

It wasn’t known by deadline what the council intended to do with any surplus. However, in mid-December Mayor Bill Hodge called for city staff to begin the process of looking into a wage increase for all city workers after a dozen years with no pay hikes. Many bargaining units over the last three years took wage and benefit reductions to help the city overcome previous deficits.

Dale said in December he wanted to wait until the second-quarter report was made available so city finance staff could create scenarios for the cost of two- and five-percent wage increases.

No talk of a wage increase proposal occurred during or after Lobatos’ presentation.

Work on the next fiscal budget in the form of budget workshops is expected to  begin sometime in February, Assistant City Manager Miguel Figueroa told the council. This will allow time to set priorities for expenditures, he added.

As part of the Finance Department’s presentation, Dale and Lobatos also asked the council to amend the 2019-20 budget to include two new positions for human resources and community service technicians. The proposal was approved unanimously.

With 144 employees, Calexico has some its lowest staffing in a decade.

Meanwhile, Lobatos started off her presentation by updating the final general-fund balance from fiscal 2018-19, which ended June 30, 2019. Additional revenues were found and the “net ending working capital” for the general fund was about $1.1 million, she said.

However, those funds did not lead to a surplus last year due to $1.5 million the city had to pay back to its wastewater enterprise fund. The city had borrowed from the fund to make up for earlier deficits.

For fiscal 2019-20, which ends June 30, the city is projected to have a balance of $903,000, she said. That includes a projected five-percent operating reserve, Lobatos added.

Get Out the Vaccine Campaign Aims to Assist

Rebuilding reserves has been of big concern to Dale, who said during a December interview simply ending with a positive general-fund balance is not enough, and that the city must look to rebuild its so-called rainy-day fund.

Although revenue is projected to be down in some significant areas, overall revenues are expected to increase by $83,000 due to offsetting increases in several areas, Lobatos told the council.

Additional information on why the cannabis and ambulance billings had to be revised wasn’t immediately available. However, no retail cannabis shops have yet to open in the city, and Dale said the fire and finance departments are working to get the state to recognize the city’s increased ambulance-fee schedule for Medicare and Medi-Cal billings.

The city still has a lot of debt and must adhere to a strict spending plan, Lobatos stressed. However, sales tax in the city was up slight in all areas in September 2019 vs. September 2018. 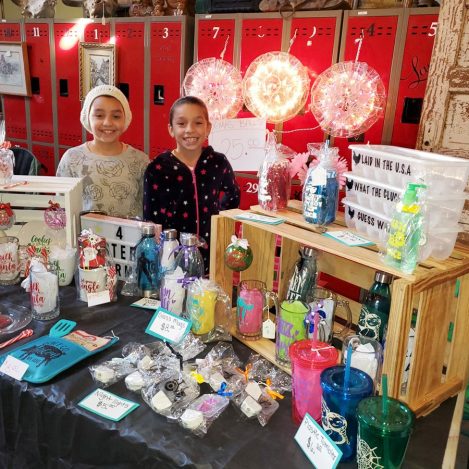