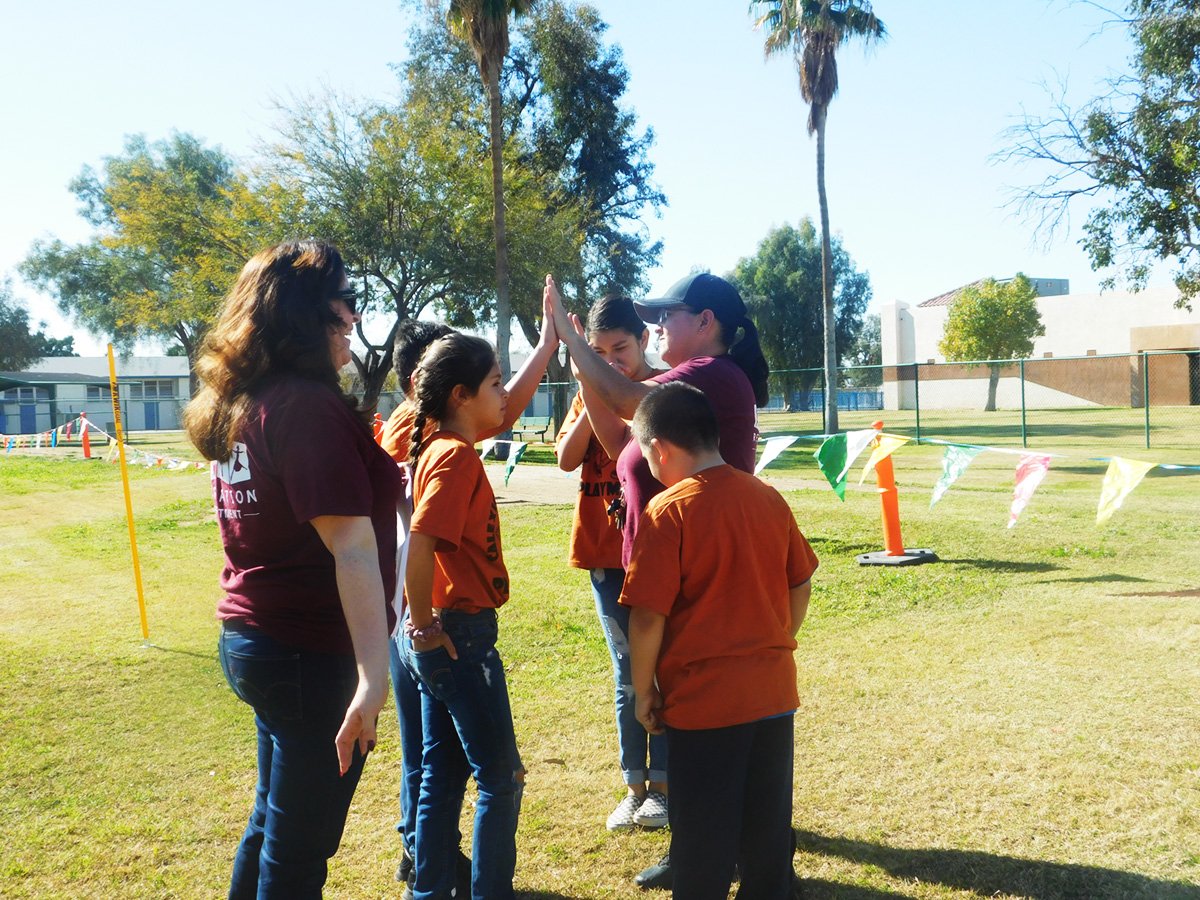 CALEXICO — A hint of spring shone through at Crummett Park in Calexico on Jan. 25 as the city Department of Recreation staff set up for the Playmania event with weather that seemed to be perfectly calculated for a day at the park.

Quickly, children and their families began to sign in with the staff as volunteers prepared all the activities on the docket.

“We’ve been holding this event yearly for over 10 years,” said Jamie Ann Chew, city sports coordinator. “We used to only have the ‘Tiny Tot Olympics,’ which is for a younger age group, two- to six-year-olds.”

She added, “We saw that the parents that brought their children to that event usually had more children. The older brothers and sisters of the participants were left on the sidelines, which is why we started Playmania. We wanted to provide another event in which seven- to 12-year-olds can socialize and be comfortable as they play.”

There were 37 children registered for the event, said program coordinator Debbie Flores.

“However, we also allow families to register on-site right before the event. Registration to the event is free and every kid will get a free t-shirt alongside it,” Flores noted.

As far as activities, Chew explained Playmania was a two-hour event. It started off with children playing an assortment of games with a playground parachute, moved on to a variety of race and relay games, then ended with bouts of tug-of-war.

Parents took up seats under shades, many bringing their own, and took pictures and videos from the edges of the park. Many families even brought their dogs for a walk, further solidifying Playmania as a family-friendly event.

“I think it’s a really fun way of getting kids to play,” said Calexico resident Jasmine Moreno. “This is the first time I bring my daughter, Destiny, to an event like this.”

She added, “I just thought it would be a great way not only for my daughter to have a fun time but also socialize and get along with other kids, since it’s a very important part of making friends to her.” Chew and Flores will also be leading the Tiny Tot Olympics scheduled for Feb. 8 from 11 a.m. to 1 p.m. and the city Valentine’s Day dance on Feb. 14 from 6-10 p.m. at the Calexico Community Center.

Previous
Back in Black is Tune Calexico Likes to Hear 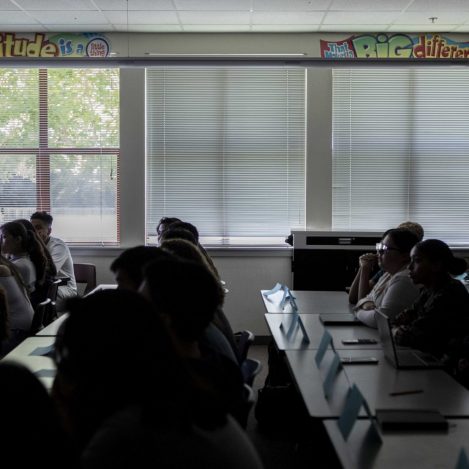