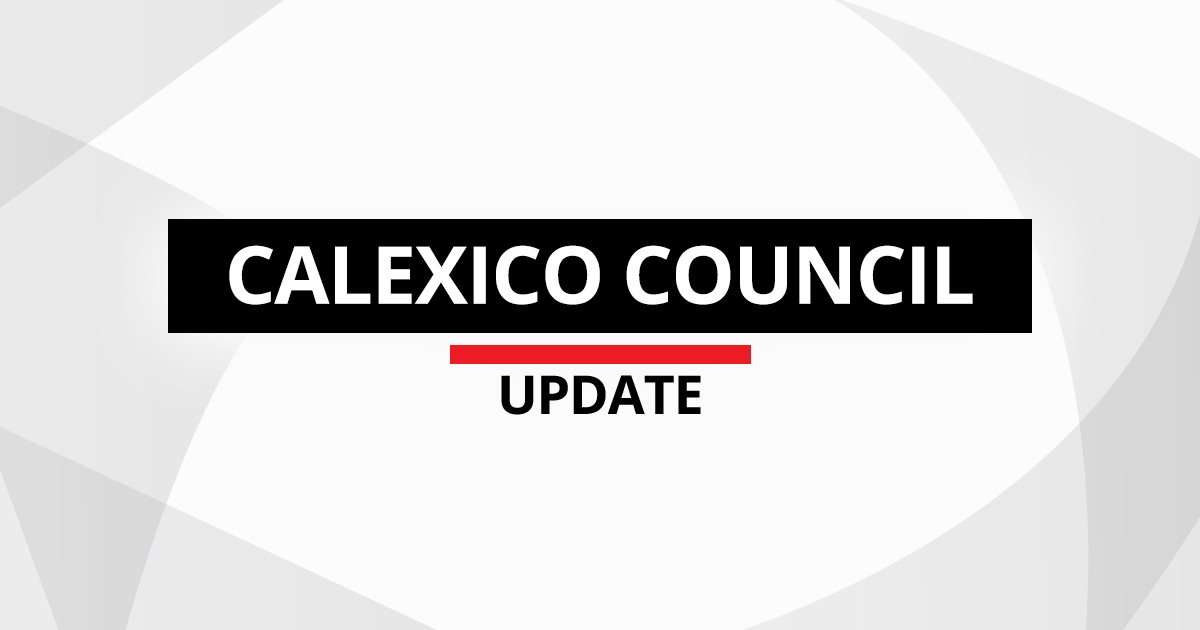 Grime of the Century: Calexico Council Fires Salvos Against Blight

CALEXICO — The Calexico City Council further focused its efforts on cleanup when it preliminarily approved amending its ordinances on garbage disposal for the downtown area and city-wide nuisance-abatement efforts in separate actions.

The council, in both instances, voted unanimously to update the refuse-related ordinances at its Jan. 22 special meeting. Both ordinances will be up for final approval Feb. 5 then must be on the books for 30 days before being enacted.

The measure provides 24 examples of what constitutes a nuisance-abatement violation to make it easier for code-enforcement officers to better identify possible violations of the ordinance.

The changes also safeguard the city from possible legal actions against it in issuing citations for violations or ordering property owners to clean up potential violations. They also make it easier for the city to recoup its costs in the event the city orders a property cleaned up at the owners’ expense.

The changes were made at the recommendation of city planning consultant Christopher Velasco and City Attorney Carlos Campos to protect the city from legal challenges.

No one spoke for or against the changes during the public hearing. Initially, the hearing was scheduled for a meeting in mid-December. The council held over the hearing and decision so it could be aired before a full council. Two members of the council were absent from the meeting at which the matter was originally scheduled.

In another Downtown Action Plan-related decision, the council preliminarily approved a requirement downtown merchants lock their trash bins or face penalties, although no specifics were mentioned on penalties.

Designed to beautify downtown and increase commerce, the Action Plan involves several components, including revised ordinances and upcoming features such as a pedestrian promenade being developed on First Street and Rockwood Avenue.

The trash-bin-locking proposal would put the onus on downtown merchants to abate the problems of the now-unlocked bins attracting scrappers and transients looking for things to sell. The trespassers are a source of litter and some set the bins on fire, city officials said.

Among the changes proposed to the “garbage disposal” ordinance is a new entry defining the “downtown collection area,” and a list of certain requirements to be met within that collection area. These include:

Finally, the proposed amended ordinance includes a new penalties section, stating violations “may be punishable by criminal action, civil action and/or administrative penalties. Violations are considered public nuisances and each day a violation continues is a separate offense,” according to the report to the council.

Only affecting downtown businesses, there would be an added cost of $7 a month to tenants or property owners for the lockable trash bins, Calexico City Manager David Dale said.

In other city business the council: 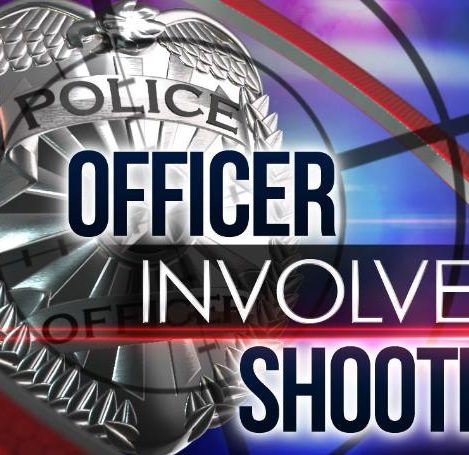