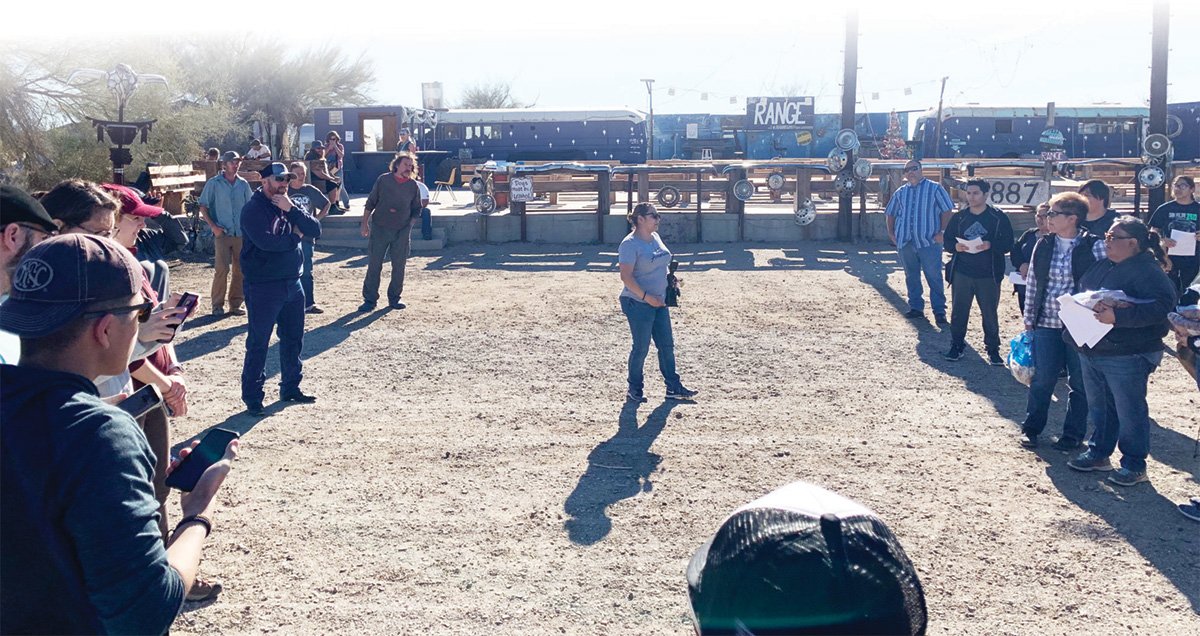 IMPERIAL COUNTY — The homeless camps that have become a common sight, especially in El Centro, may lead some to wonder just how many in Imperial County are without a permanent dwelling. That answer will come soon due to the annual “point in time” count to be conducted Jan. 24-25 by Imperial County and the area’s lead agency for the homeless.

The council, which operates under the oversight of Imperial County and its Department of Social Services, helps administer funding for homeless-assistance programs in the county.

“It’s how we qualify to apply for federal grants from HUD (Housing and Urban Development),” Garcia said of the count effort.

Where Counts Will Occur

On Jan. 24, volunteers will count the homeless in local cities during the afternoon and evening and on Jan. 25 from 10 a.m.-1 p.m. will visit Slab City, a former military base north of Brawley popular with those who do not have permanent dwellings. The council has 75 volunteers for the city effort and 45 for Slab City, officials said.

At Slab City there will be four stations for the homeless to meet with volunteers including the Blue Church, Oasis Cafe, Mojo’s Camp and the public space at the base of Salvation Mountain.

The count comes as HUD maintains the county needs to track homeless data more efficiently through a Homeless Management Information System. It is a computerized data collection tool designed to archive client statistics over time concerning the needs of men, women and children experiencing homelessness.

An important element for the counters is safety, Garcia explained. Volunteers are divided into four-person teams with a lead and the other three members doing the surveys. The details obtained from the homeless about their situations is vital to getting them assistance, Garcia explained.

“Everybody has a different story so you can’t generalize the entire homeless population. We acquire data in a case-by-case study,” she said. “We just do the census. We are not there to provide any professional services. That’s not our purpose.”

Volunteers will provide a resource sheet with a list of services and places where the homeless can find emergency shelter. These include organizations such as 2-1-1 San Diego, Catholic Charities’ Guadalupe Men’s Shelter, House of Hope, Neighborhood House and WomanHaven.

“From what I’ve seen, the biggest problems are substance abuse and behavioral health issues,” said Garcia. “The majority of the homeless we encounter in the inner cities are already receiving some type of service.”

“It can be difficult to get every individual’s story but we can see how they are different from one another,” said Garcia. “I’m already dealing with some of these individuals on a day-to-day basis (Garcia is an El Centro code enforcement officer). We’re already acquainted so it helps them to open up. We are trying to build rapport with them this way.” 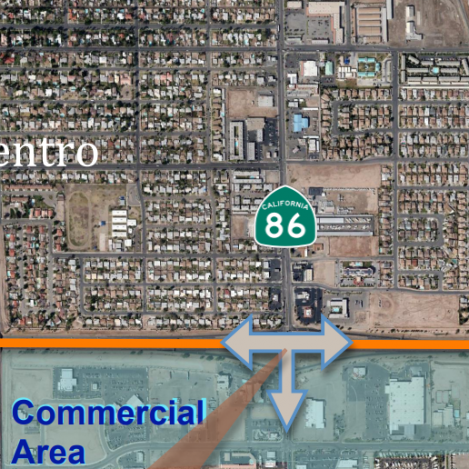