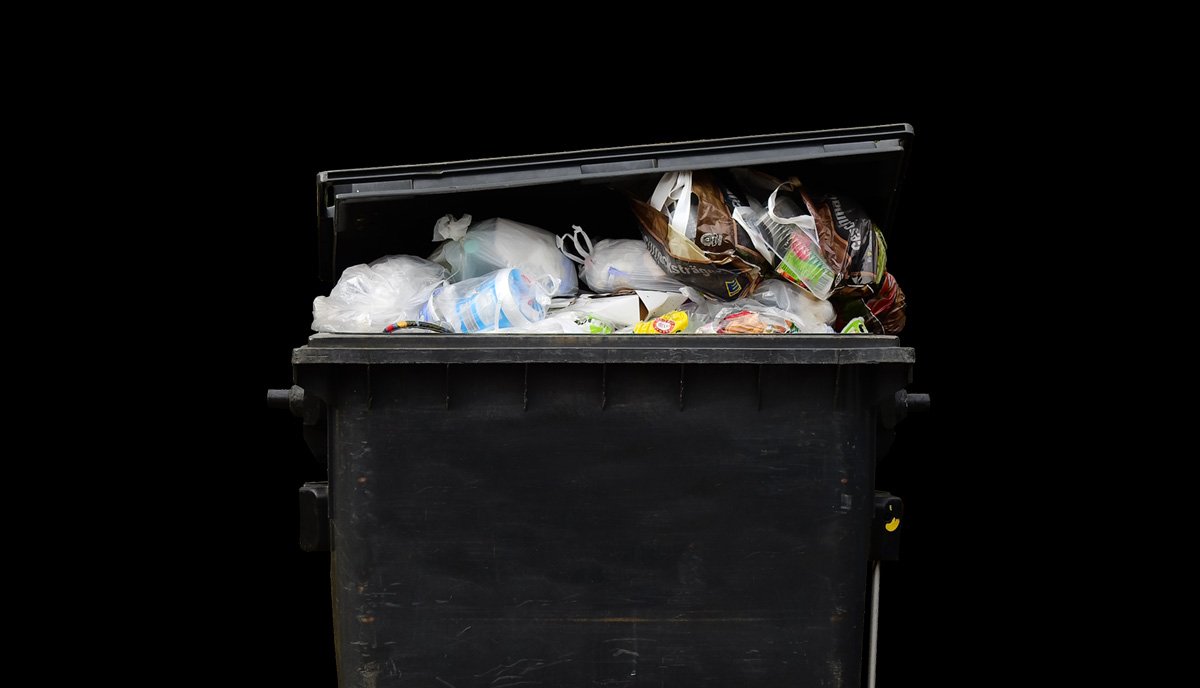 CALEXICO — As part of its Downtown Action Plan, the Calexico City Council on Jan. 22 was expected to mull requiring downtown merchants to lock their trash bins or face penalties.

Review of the proposed amendment to the city trash disposal code, which was up for preliminary approval but with no public hearing, occurred after this newspaper’s deadline.

The trash-bin-locking proposal would put the onus on downtown merchants to abate the problems of the now-unlocked bins attracting scrappers, being a source of litter and being set ablaze by arsonists, city officials have said.

“Recently, there has been an increase in litter, debris and refuse accumulating in the city’s downtown area, which is creating an unclean, fire-prone and malodorous condition,” City Attorney Carlos Campos reported in the Jan. 22 meeting agenda.

He added, “Existing garbage containers are constantly being overfilled, resulting in excess garbage flowing onto streets, sidewalks and alleyways. In addition, business owners and tenants are not keeping their garbage containers locked and persons are rifling through them for food, recyclable materials and other such items, leaving garbage all over downtown streets and sidewalks.”

Among the changes proposed to the “garbage disposal” ordinance is a new entry defining the “downtown collection area,” and a list of certain requirements to be met within that collection area, including:

Finally, the proposed amended ordinance includes a new penalties section, stating violations  “may be punishable by criminal action, civil action and/or administrative penalties. Violations are considered public nuisances and each day a violation continues is a separate offense,” according to the report to the council.

The report does not specify specific penalties. The downtown collection area is roughly bounded by Highway 98/Birch Street to the north from Harold and Paulin avenues, south to the international border, and from Fifth Street south to the border between Mary and Emerson avenues. 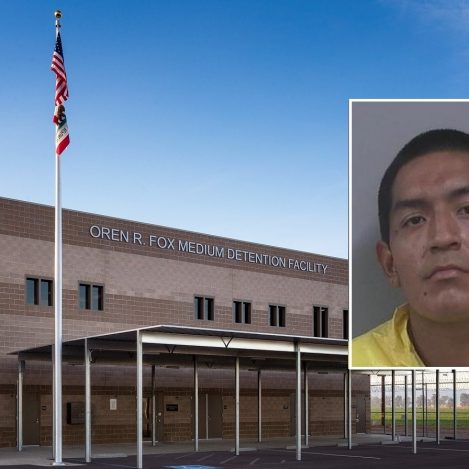