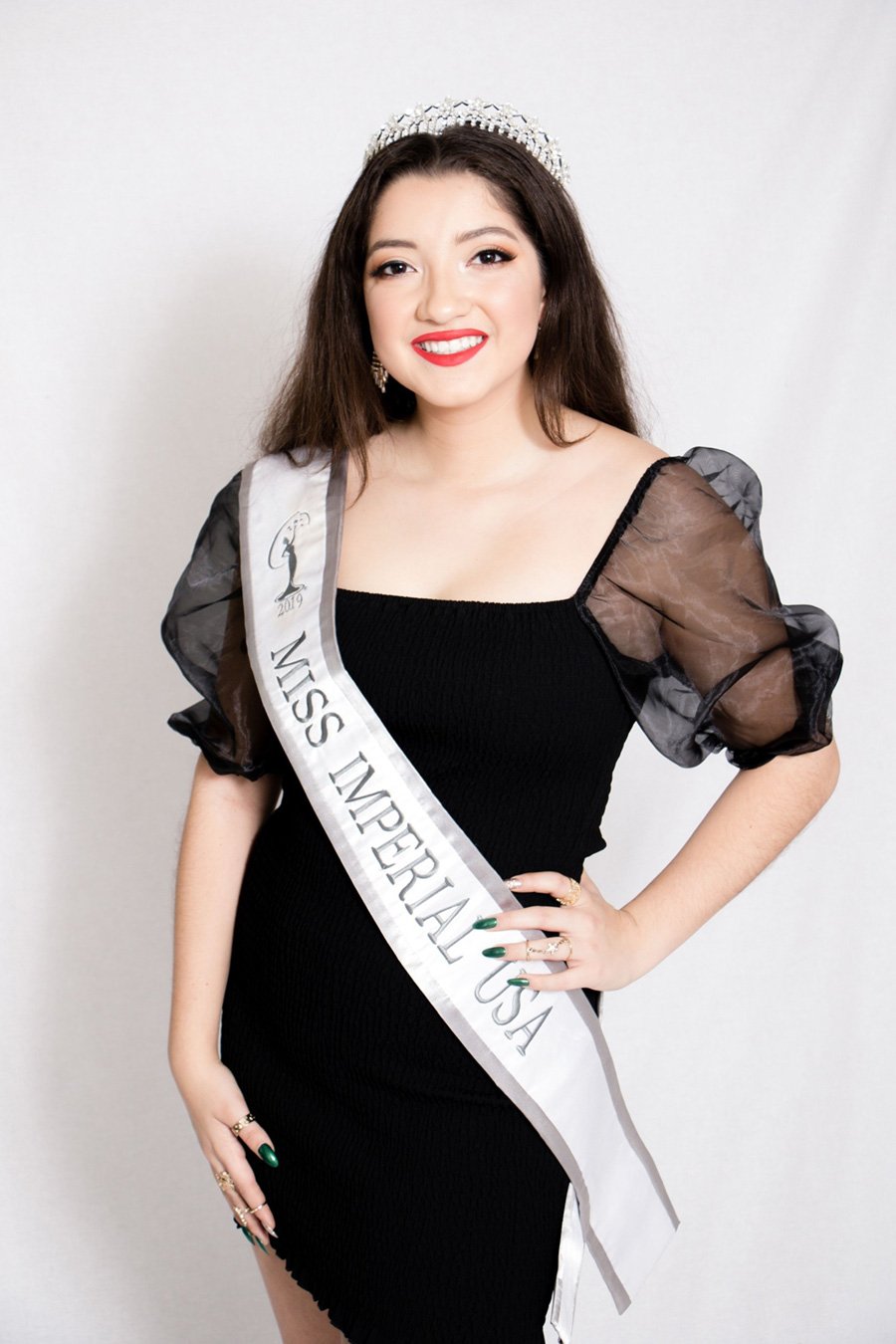 IMPERIAL — This year Miss California might literally be the girl next door if you live in Imperial.

Jezebel Ramirez Robles is poised to compete at the Miss California 2020 Pageant held under the Miss USA and Miss Universe organizations.

The event will be Jan. 23-26 at the Arcadia Performing Arts Center in San Gabriel.

Robles, 19,  is an Imperial Valley College student graduating this June with a degree in English and who plans to attend the University of California, Irvine, next school year.

“I saw the last Miss California crowned in January 2019 and found the applications on Instagram and applied for the competition. Miss Universe (pageant structure) does not require a preliminary pageant,” she explained

Robles will be competing under the title of Miss Imperial USA 2019.

“I feel the Miss California Pageant is important. To me, I want to represent my community, I love the (Imperial) Valley,” Robles noted when discussing how much this competition means to her. “I’ve gone to school here and I want to show the judges we are an amazing community.”

The pageant process has been informative in many ways, Robles added.

“I also do enjoy pageants because they give scholarships. It has helped me grow as a person and through it all I’ve done a lot of networking,” she said.

The Imperial resident chuckled when describing her only other previous experience in a beauty pageant: “My mom put me in the Ms. America Starlets Pageant for ages 9 months to 4 years old when I was 9 months old. I won the highest title in my division making me Miss American Mini Queen.”

Pageants often have more serious moments during which the young ladies competing can champion causes that matter to them, and Robles was clear on her objective in that regard.

“Mental health is really important to me. My sister and I have both had to deal with shooting threats when we were in school,” she said. “I would like to focus on mental health awareness. I have seen a lot of my friends and family struggle. I would love help people in the community develop a program where they can support each other.”

The IVC student explained she has had to make many preparation for the Miss California Pageant.

“I’ve done a lot of interviewing practice, put myself out there into the community and done a lot of networking. I love and appreciate all of my sponsors. They help me feel confident about this,” she added.

Robles appeared at the Schmooza Palooza business showcase at the Imperial Valley Fairgrounds on Jan. 9. Stationing her booth across from the announcer’s stage, she scored a gig announcing the winners of cash prize drawings to a rapt audience and also took a few moments to discuss her pageant efforts.

Even though pageants over the years have evolved far beyond the old-style beauty contest format, Robles said looking her best still remains important.

“I’m going to be doing my own hair and makeup. I’ve been looking for dresses and clothing to wear over the four-day event. There will be judges interviews, dinners, workshops and then the pageant,” she said.

When asked about how she felt about her chances at the event, Robles quickly responded, “I am in it and I have a chance. I am hopeful and glad I entered it. Whether I win or not it doesn’t matter. I want to represent my city and become a better person.”

The cost of competing in the Miss. Universe Pageant is high, though donations from local businesses, friends, family, and sponsors have helped her cover the costs. Those who would like to support Robles in the Miss California Pageant can contribute to her Go Fund me account, “Help take Miss. Imperial to Miss. California”. 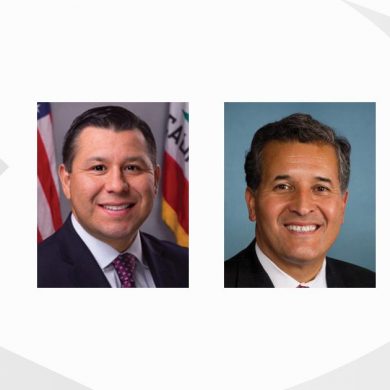