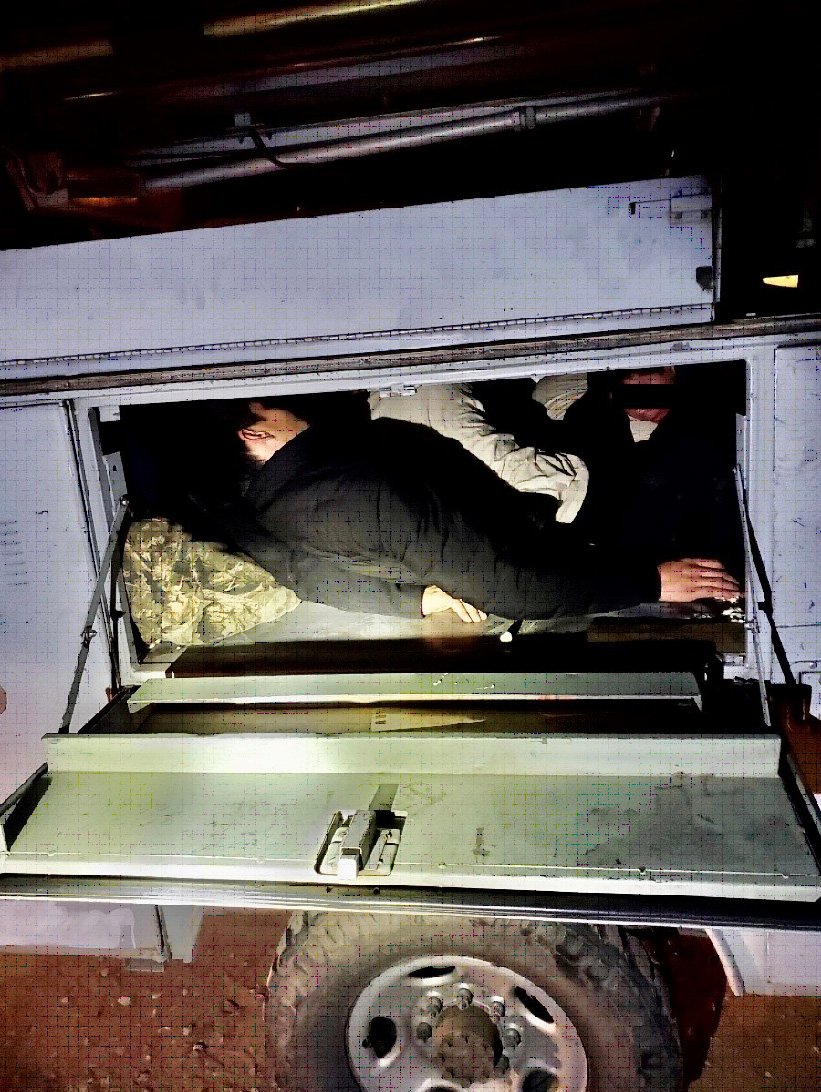 The incident occurred at approximately 5:29 p.m., when Border Patrol agents operating the Remote Video Surveillance System observed a group of individuals running northbound from the All American Canal approximately seven miles east of the Calexico West Port of Entry.

Agents observed a utility truck arrive near the area and the individuals proceeded to jump inside the truck.

Patrol agents arrived on scene and detained the driver along with 15 other individuals.  Agents discovered 14 individuals stuffed and laying on top of one another in the rear metal utility box and one man on the front passenger’s seat floor covered with the driver’s jacket.

Agents arrested the male driver and the other individuals and transported them to the El Centro Station for processing.

The driver, a United States Citizen, is being held in federal custody pending further criminal prosecution. 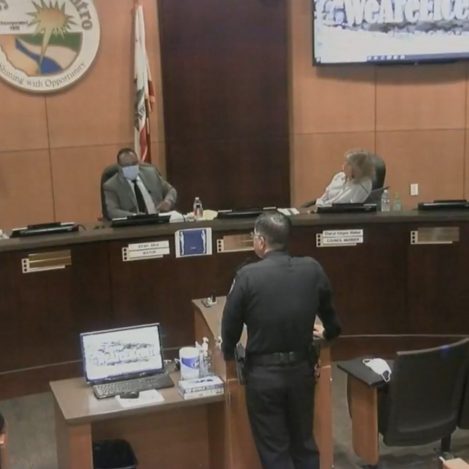