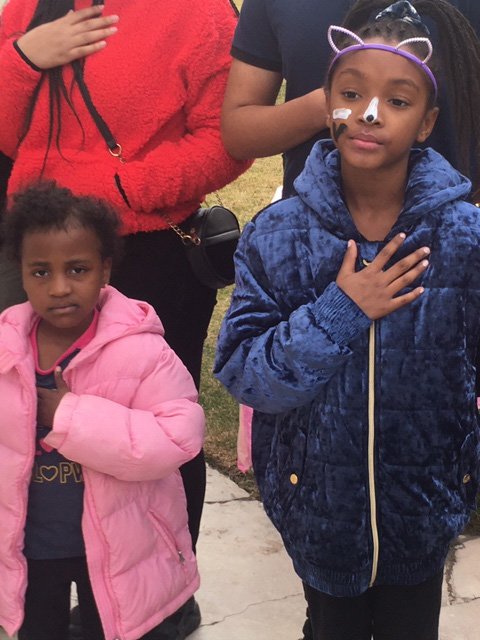 EL CENTRO — In memory of the slain civil rights activist Rev. Martin Luther King Jr. more than 50 people gathered on his Jan. 20 national holiday for a march and ceremony in El Centro.

The group began its march from the Martin Luther King Jr. Sports Pavilion at Eighth Street and Adams Avenue and moved to the Imperial County Courthouse at 939 W. Main St.  Participants held flags, posters of freedom leaders, including King and Robert F. Kennedy, and various signs with language for equality.

Leading the march was local activist Hilton Smith with a megaphone chanting phrases, “Our lives they matter here”; “This racism has to go”;

“What do we want? Justice. When do we want it? Now” and “We shall overcome.”

Smith gathered the people in an orderly fashion and had motorcycles watching for traffic to ensure security during the march.

“Martin Luther King Jr. was a drum major for peace and his main concern was for those less fortunate,” Smith said.

He is president of Black Lives Matter in Imperial Valley and indicated the motto of the group is “We are our brother’s keeper.”

“Dr. King said the time is always right to do what is right,” Smith said, encouraging all to stand up against oppression and adversity and to say, “Enough is enough, I’m sick and tired of being sick and tired.”

Also in attendance was David Martinez Vasquez, of La Organizacion Politica del Pueblo y Trabajadores in Mexicali, who said King’s fight was for all, including migrants.

“The ideals of Martin Luther King (is) justice for equality of rights. There is no equality for migrants who are financially contributing to the United States, to the African Americans who have brutally suffered repression from police,” Martinez said. “Those who have suffered in the system, we should fight for a society that walks a straight line.”

When asked what she carries in her heart from King, Jennifer Sanders, Black Lives Matter IV youth coordinator, said, “We need to unify more than ever and continue on with Martin Luther King’s legacy and integrity.  I work with youth and everybody has a part. We have to do our part in society to make the world a better place and need to teach our children the morals and ethics we were raised on.”

Kyra McFadden read a poem that she said she found on the Internet about Martin Luther King, author unknown.

“It touched my heart pretty good and hoped it will touch yours too,” McFadden said.

“We remember MLK, honored on this special day.

He had a dream that we would stand united together in this land.

That we would strive to find a way to live as friends in peace today.

He wanted each of us to see the beauty of equality.

He thought that right overcomes wrong that hope can turn the weak to strong.

And showing love instead of hate would make our country truly great.

His message, meant to set up free, was filled with hope for you and me.

So on this day, let freedom ring, as we remember Dr. King!”

The ceremony concluded with a six-minute audio of the 1963 “I Have a Dream” speech by King in Washington, D.C.  As the song “Reach Out and Touch Somebody’s Hand” by Diana Ross played participants joined hands in unity. 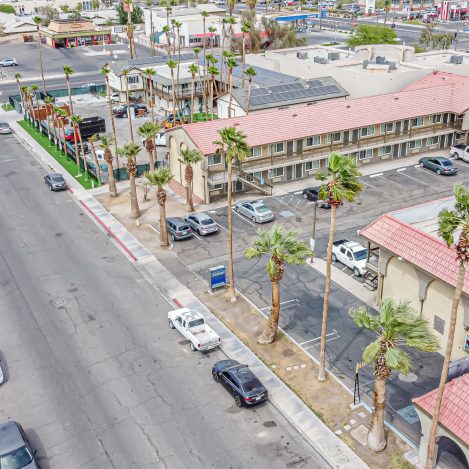