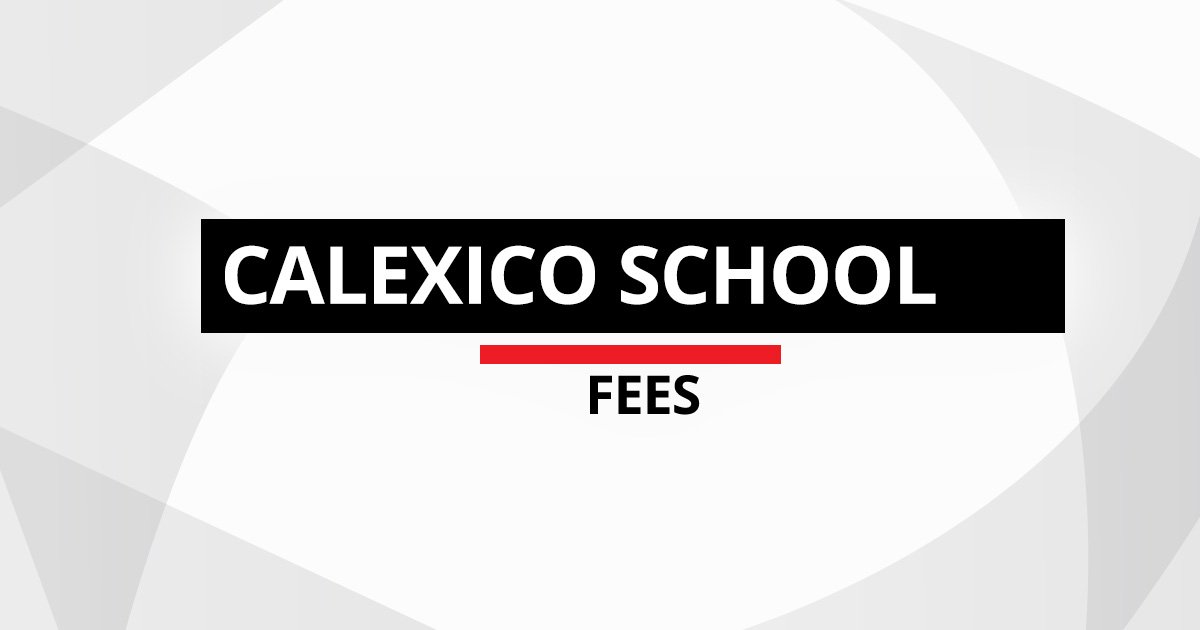 CALEXICO — The Calexico Unified School District is “open to accepting new proposals” from a builder that initially called off its multi-million-dollar housing project after the district increased development fees, a school official said.

However, it doesn’t appear likely the district would be willing to roll back the fees as the developers hopes.

Recently, it was unclear whether the district would be willing–or even had the legal ability–to renegotiate the higher fees its board set in October. The decision led the developer to end talks with the district over those fees.

“The district is open to accepting new proposals from the developer to present to the school board,” said Cesar L. Vega, district assistant superintendent of business services. “The proposal should take into consideration the duty that the district has in identifying and mitigating the impacts that any new development will have on the district’s school facilities.”

Those elements include the costs for refurbishing older facilities or for constructing a new school site, which may total at least $40 million for an elementary school, $65 million for a junior high and $150 million for a high school, Vega added.

There still seems to be some lingering question whether the school could legally roll back its own fees following further negotiations. Providing a simple yes or no answer to that question is something neither district officials nor school board members have been willing to do.

Superintendent Carlos Gonzales would not speak to a reporter directly recently and school board members Richard Romero and Michael Castillo deferred to Vega, who said it wasn’t a simple “yes or no” answer.

“It is never in the best interest of the district’s students, nor has it ever been legally recommended, to authorize a lower fee rate than what was approved by the board during the public proceedings just for the sake of discussions,” Vega stated Jan. 20 when pressed about what kind of latitude the board had in negotiating the new impact fees.

Still, it does appear there is some progress being made between the developer and the school district despite Vega’s comments.

Project representative Charlie Schreiber confirmed Jan. 22 that Vega reached out to the city the week of Jan. 20 to request a meeting with the city, the developer and the district “to resolve” issues.

It was the first time the school district had been proactive in reaching out to his company, Schreiber added, noting all sides hope to meet by Feb. 18.

The original plans were to build 870 housing units north of East Cole Boulevard on 160 acres between Meadows Road and G. Cleveland Ave., said Schreiber, of Imperial Valley Builders Construction Co. He valued the project at $200 million.

A major investor in the project pulled the plug on it the day after the school board voted to raise fees in October, Schreiber said in a previous interview. Talks with the district about the project fees had been on-going for about a year prior to the vote.

Recently, a decision was made to give the project one last try to move forward and, Schreiber said, negotiate with school officials for relief on the higher fees.

El Portal officials are concerned because the school board raised the previous developer fees from $4.79 per square foot to $7.41. That would raise the price on the proposed single-family homes by $15,000 each, no longer making the project affordable for entry-level buyers, Schreiber has said.

El Portal was being planned as a mix of about 520 single-family houses and 350 apartment units, Schreiber said. He added the developer was willing to gift 13 acres of land for a new school, which Schreiber indicated would be considered a contribution to mitigating any effect the development might have on the district’s student population.

School officials maintain the issue is not the land on which to build a school, but the money needed to develop the land and build a school. Officials provided an example of the overcrowding conditions facing the district with the new homes planned for the area.

Based on information from the planning departments of the city and the county, new housing units projected within the district’s boundaries over the next five years are 621 single-family and 504 multi-family units, Vega stated. That could bring in an estimated 406 kindergarten to sixth-grade students, 167 seventh- to eighth-grade students and 261 high school students, he predicted.

“Based on current capacity available district-wide, the district is only able to house 250 K-6 students from any future development — with no existing capacity at all other grade levels,” Vegas said.

“This means 156 K-6 students, 167 7-8 grade students and 261 high school students (total of 584 students) will be unhoused from the proposed future development,” he added.

Later, Vega defended the district’s reasoning behind raising the fees and where any further negotiations with the developer might go.

“The developer has a legal obligation to mitigate the impacts that the anticipated development will have on the district,” he said. “The district and the developer can certainly have discussions as to how the obligations of the developer will be met. Any subsequent agreement can be considered by the board for approval after the public has had a chance to review the board item.” 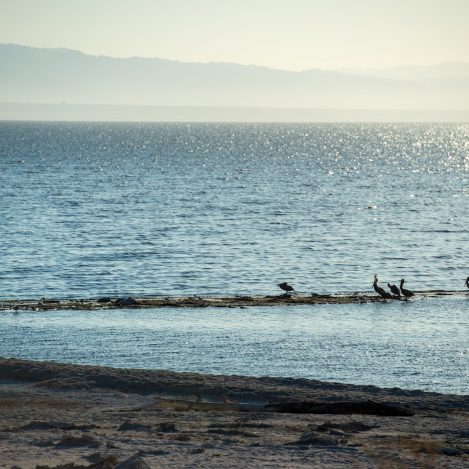