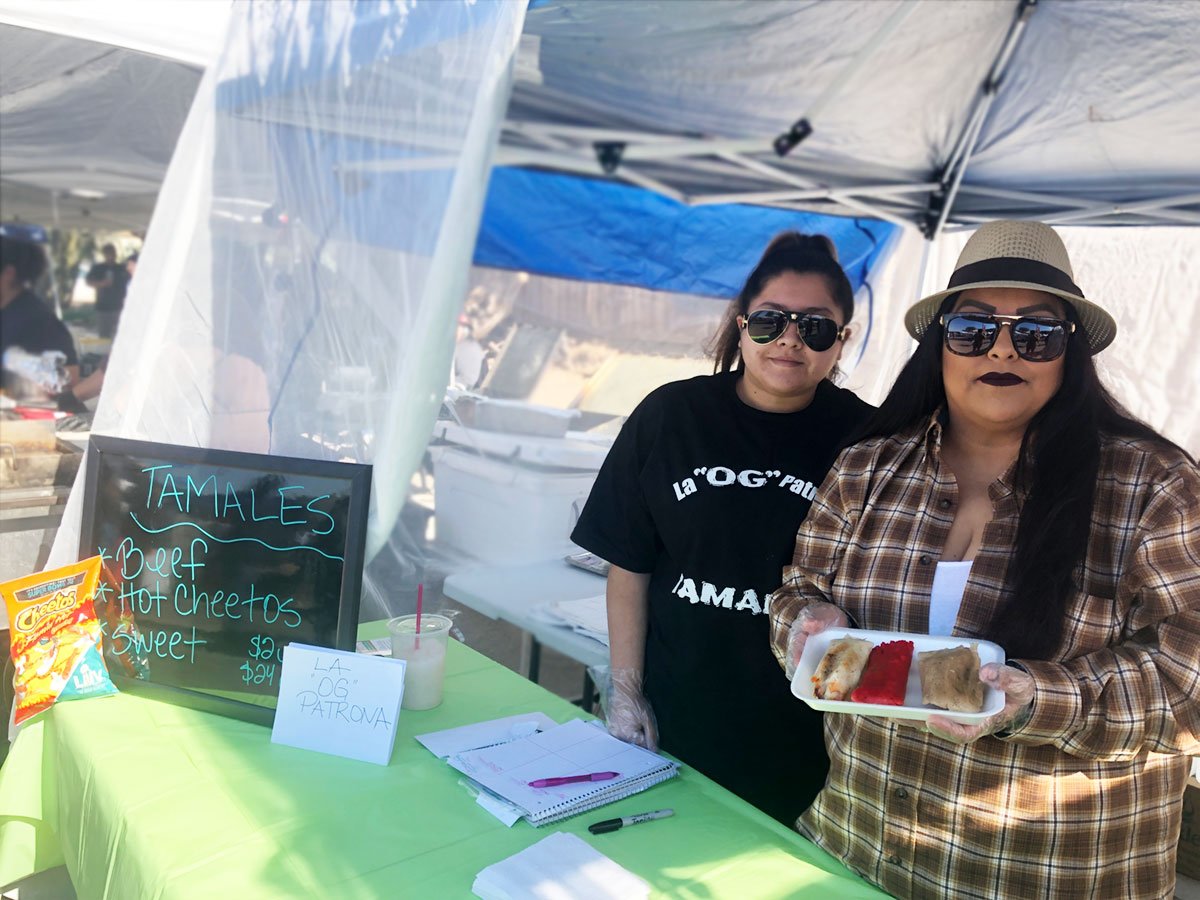 HEBER — Hundreds of residents from the surrounding residential areas strolled through the Third Annual Heber Tamale Fest as the bustling food stands and toy vendors permeated the atmosphere of Tito Huerta Park.

It seemed like the third time was the charm when it came to weather conditions. The event’s debut and sophomore outing were somewhat disturbed by heavy rain and winds, respectively. However, on the morning of the Jan. 11 the weather could not have been calmer. This, paired with the number of tamale-contest entries effectively being tripled, displayed the growing popularity of the event.

The community seemed to be in full support, alluding to the festival’s potential staying power, something that came as a source of satisfaction to event organizer, Wasupwu Productions.

“I have to admit, I didn’t quite know what I got myself into when I took on organizing the first Tamale Fest,” said Wasupwu co-founder, Juan Molina.

“It started off as a bet between us, as husband and wife,” explained Helen Molina, the other half of the promotion team.

“She bet that I wouldn’t take on the challenge of organizing an event for Heber, and once I realized what that entailed, we both began to truly work together to get this done,” said Juan.

The motivation for the event’s conception took heavy cues from signature events such as the recently discontinued Holtville Rib Cook-Off.

“We just noticed that a lot of the other towns in the (Imperial) Valley had their own event that brought them together as a small community, and that’s when it hit us and we agreed that there needed to be something like that for Heber,” said Juan.

The event included a long list of guests and special performances, alongside plenty of options for those who still long for the holiday staple of tamales.

“I’ve been catering for my friends since I was 19, and back then I was mostly known and contacted through word of mouth” said Janina Enriquez, one of the contestants. “I really put my all into cooking. It’s my passion and it pays off even more when I get to see everyone enjoy what I make such as today.”

Featuring a very peculiar “Hot Cheeto” recipe for her signature tamale, the hot pink concoction made by the Imperial-based Enriquez certainly caught the attention of guests.

“I see that the other contestants are putting out good food, but with this recipe I’m making an effort to stand out and put my passion on display,” said Enriquez.

“I enjoy participating in the event because it gives me a chance to enjoy the family atmosphere and lets me have fun cooking with good friends,” said Jonathan Sandoval, representing Brawley with his year-old company “Clamatos Preparados and More.”

He added, “We’ve participated in other events such as the Taco Showdown in Brawley, so we decided to give tamales a try this time around.” 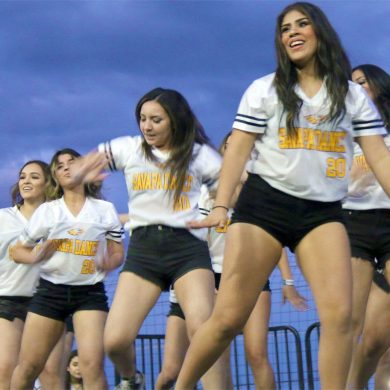