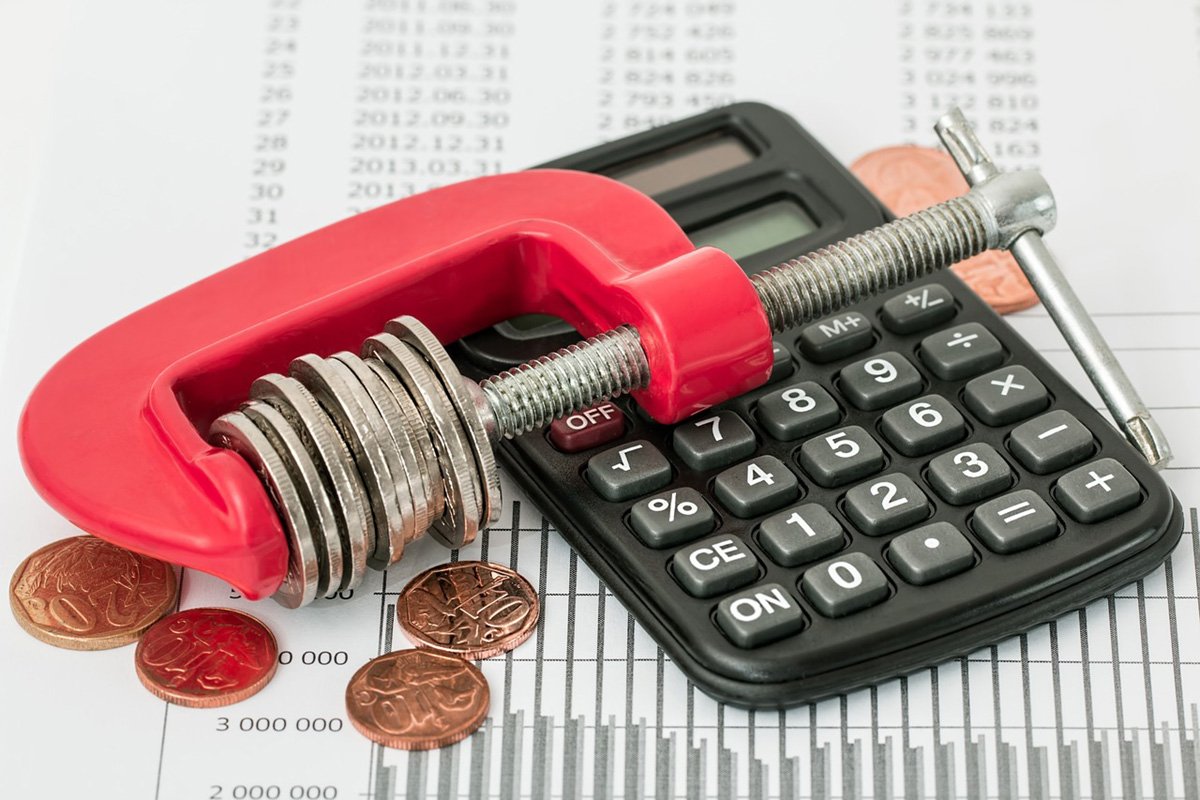 CALEXICO — A $200 million housing project in Calexico halted a day after the local school board decided to increase the fees it charges to home builders might have a new lease on life, its developer said.

However, Calexico Unified School district officials did not immediately have an answer as to whether the fees could be rolled back.

The developer put the brakes on following an Oct. 24 decision by the school district board to raise all three levels of impact fees it charges to home developers. The fees offset the district’s costs of building new schools due to the increased population caused by new housing.

However, because of the district’s desire to build a new school on land within the housing tract there might be some room for negotiation.

“They (Calexico Unified) really want the land, and we really want to build there. Hopefully, we can work this out,” said Charlie Schreiber of Valley Builders on Jan. 14. “We all want to get something out of the deal … the city, the school board and us.”

Talks could resume as soon as February, he added.

For two-plus years, the city of Calexico had been working with El Portal to development 160 acres of land into a combination of about two-thirds single-family homes and one-third apartments north of East Cole Boulevard between Meadows Road and G. Cleveland Avenue.

The project was moving forward, with a tentative map close to going to the city Planning Commission, when the plug was pulled on the development on Oct. 25, City Manager David Dale said Jan. 10.

The school district and El Portal were in negotiations regarding the development’s impact to the district since about December 2018 and not much progress had been made, Schreiber said. Shortly before the fees were increased in October, the district informed Valley Builders that increase was likely, Schreiber added.

In August, the developer offered to hand over for free the 13 acres of land on which the district wanted to build a school provided the school board would maintain the impact fees at their pre-Oct. 24 level, Dale and Schreiber agreed. That amount was $4.79 a square foot for what are called Level II fees for building new schools, Schreiber added.

Instead, the board voted 5-0 to raise all three levels of fees, including raising the Level II fees to $7.41 a square foot and the Level III fees to more than $14 a square foot, he said. The vote and levels were confirmed by the school district in an email to this newspaper on Jan. 10.

Response was swift. Schreiber said the next day the chief investor with the project, who he did not name, hung up the phone during a call with the school district, and the development was halted.

Adding that cost to each home would no longer make them affordable entry-level homes, the builder said.

However, in the weeks after the Oct. 24 decision, Schreiber said it was decided state-mandated soil studies on the proposed school site should continue on both sides. Once the district got back its study, the two sides should meet again with a school district-contracted negotiator to see if the fee impact could be reduced for the project, he added.

But Schreiber warned, “If this doesn’t work, we’re done. We’re not going to build. This is the last straw.”

It wasn’t immediately clear late whether the school district has the latitude to roll back the impact fees. Dale and Schreiber said they were under the impression it can since its board voted to raise them.

A school district official was trying to get that question answered but had not done so before the deadline for this story.

In Jan. 10 prepared statements, Cesar L. Vega, district assistant superintendent of business services, on behalf of Superintendent Carlos Gonzales, indicated the  board was “justified” in raising the fees. That is based on a comprehensive fee-analysis study conducted by the district in October.

When the district’s public information officer, Alejandra Limon, was asked Jan. 14 whether those increases could be rolled back through negotiation, she said that her understanding was the increased fees were based on some predetermined measure considering the district’s population. However, she said she did not know for certain and was attempting to get that question answered.

“Fee rates increased because calculations and methodologies applied by the fee consultant show that the district will incur an increased impact from new development. The fee rates are an attempt to partially mitigate the increased impact,” according to Vega.

Vega wrote the Level I fee rate for residential and commercial development is adjusted every other year by the State Allocation Board and “so long as a school district is able to meet the statutory nexus requirements, the district is authorized to levy that fee rate amount.”

Information was not immediately available on whether other fee levels are also set by the state.

Vega did address concerns the city has — specifically City Manager Dale — that such a dramatic increase in impact fees could affect future development in the city at a time when the city is trying to recover financially through increased commercial and residential development, among other avenues.

“The district would incur costs of at least $11,656,353.50 from the students generated by future development,” Vega responded Jan. 10 through the district public information officer. He added, “There is minimal, if any, funding from the state to house these projected students and the district has no local funds available to dedicate to school facilities necessitated by future residential development. Not recognizing the need to plan for such new students would be counter-productive to the city’s current and future residents and the district’s current families and students.” 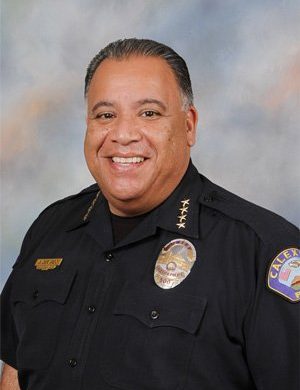