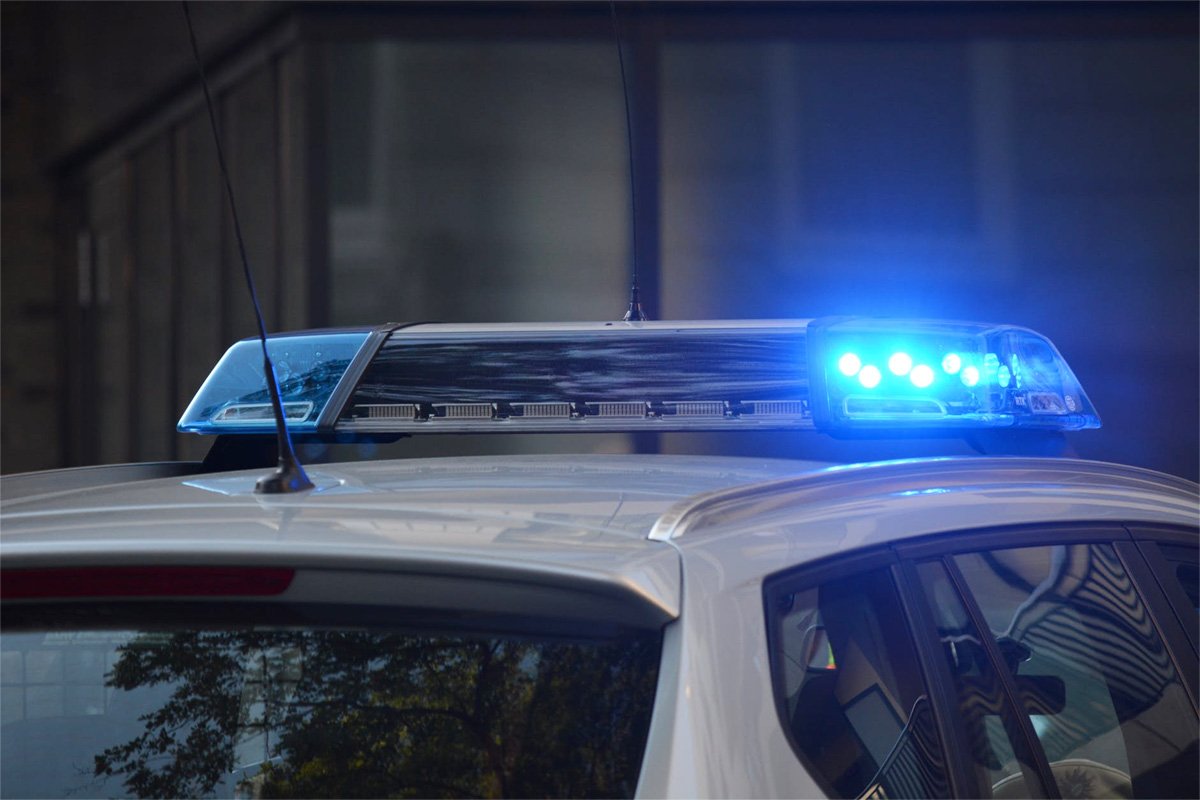 EL CENTRO — The El Centro police officer arrested Jan. 4 on suspicion of assault has been identified as Alejandra Hurtado, 28, according to Sgt. Max Sheffield, public information officer for the Imperial Police Department.

“She was booked into the Imperial County Jail and later released on bail,” said Sheffield.

The case was initiated after an alleged victim was taken to Pioneers Memorial Healthcare District’s hospital in Brawley and the staff there phoned police on her behalf. During the investigation Imperial police learned the suspect was a female El Centro police officer.

The suspect was later contacted by the Imperial police Investigations Division, questioned, arrested and booked into the county jail, Sheffield stated.

The assault was alleged to have taken place on Jan. 3 at 3:21 a. m. Hurtado is suspected of attacking another person in Imperial. The county District Attorney’s office did not immediately respond to an email inquiring whether the case had yet been referred to it. 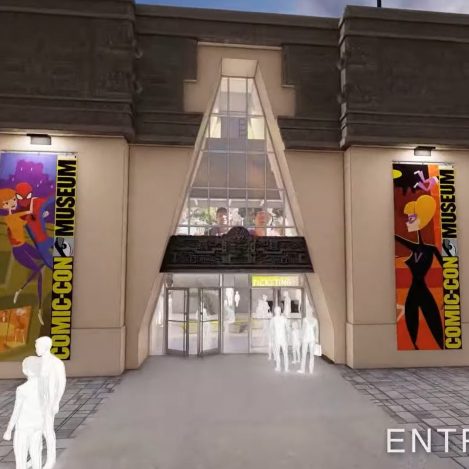